He tells us his dream team-mate from bygone eras, his lowest day in GAA, and much more.

Who has been your toughest opponent and why?
Donnchadh Walsh from Kerry. He's incredibly fit and doesn’t stop running.

Team you most like to beat?
Anyone really. Raheny at club level, and at county I couldn’t really say.


Proudest day?
Winning the All-Ireland in 2015, second one. Winning it for the first time in 2013 was a whirlwind, whereas 2014 wasn’t the greatest season personally, so I felt I had a point to prove in 2015.


Who has been the biggest influence on your career?
My father Noel. He played for Dublin, won an All Star in 1988, and managed me up through the years. He was a great sounding board. 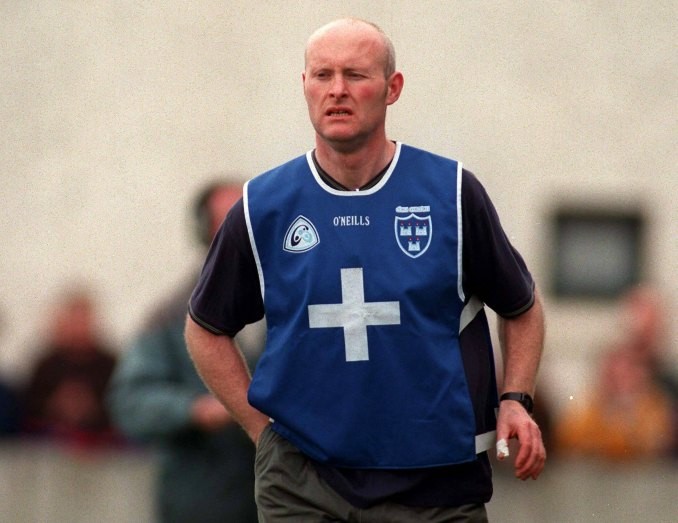 From any era, if you could transfer any one player to your county — who would it be and why?
Paidi O Se, having seen some videos. Dinny Allen would be interesting too.


Have you seen any tactical developments in recent seasons — what's caught your eye?
Maybe the running game is bigger now. I came through with minor and 21s with current tactics so I haven’t seen too much change since.


What has been your biggest disappointment of your career?
Losing the minor All-Ireland final in 2011 to Tipperary when Colman Kennedy scored that late goal.


Which player has impressed you in the league so far, from any team?
Jack McCarron was very good against us.


Who has given your team the most memorable motivational speech ever — from inside or outside the camp?
Tim Healy who was involved with our UCD Sigerson Cup team when we won it in 2016. He gave an emotional speech around the passing of Dave Billings, it was really good stuff.


What's the toughest training camp you have ever done?
We did one in Clare in 2015 and there was a lot of running on beaches which was tough.


Who is the joker on the panel?
Cormac Costello. He gets a lot of flak but he can give it back.


Who is the best trainer?
Jonny Cooper, he drives things on a lot. 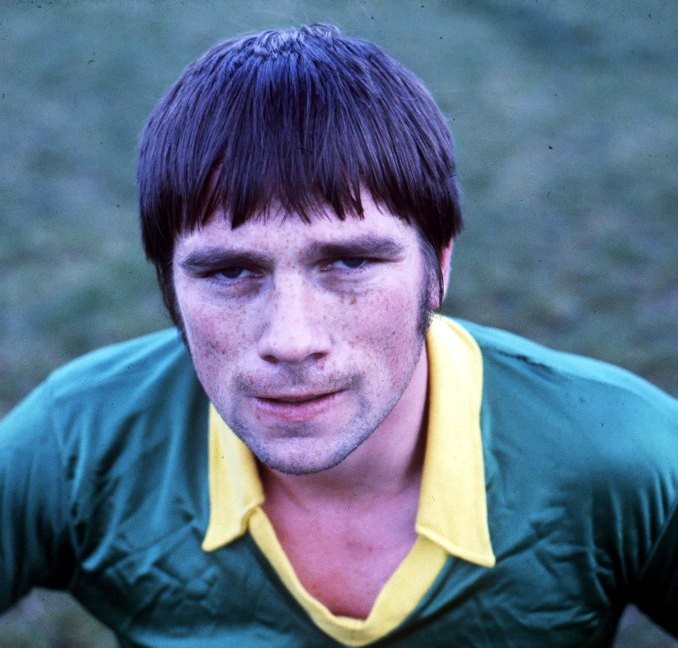 Who is the best dressed?
Cian O’Sullivan. Always fairly sharp.


Who is the worst dressed?
John Small. Tries to dress “out there”, with interesting results.


Which player loves the media attention?
Who will I throw under the bus? Probably Bernard Brogan.


Who is the ladies' man of the panel?
Cormac Costello tries to be.


What player from another sport do you most admire?
Roger Federer. He’s just such a slick operator and seems a nice bloke.


What manager from another sport do you admire?
Bill Belichick. A ruthless man, I admire him. He just bosses it, dominates his sport.