Pauric Mahony up against Ronan Maher. Marc O Se battling with Tadhg Morley. Cillian Buckley and Eoin Larkin looking to fetch a high ball between them. Another weekend of classic club action, and plenty of top-class action to see.

A mini-battle of Waterford v Tipperary in Walsh Park on Monday. Ballygunner won a first-ever four-in-a-row thanks largely to a couple of Conor Power goals and the point-sniping of Pauric Mahony. Sars outgunned Borris-Ileigh in the Tipp final and continue to rack up high scores every afternoon. A huge feature of this game will be how much ball half-back brothers Paudie and Ronan Maher get on for Thurles, as they tend to load the bullets for the forward line. No doubt one of the many senior Waterford stars, goalkeeper Stephen O'Keeffe, will be looking to vary his deliveries to give his team the best chance possible. Richie Ruth of Thurles did his cruciate when these sides met at this juncture one year ago and is nearing a return to action, though this game may come too soon. Lar Corbett, Aidan McCormack and Denis Maher lead the Sarsfields attack, in what will be a huge challenge inside Deise territory.

The home of Paidi O Se against the parish of Pat Spillane. But new generations run the show in 2017, and most certainly with An Ghaeltacht where 12 of their young guns were part of the West Kerry side that made the senior county semi-final recently. Among them was Tomás O Se, the tap-dancing All-Ireland minor winner, who has been in a race against time since injuring his hamstring against Dr Crokes. Dara O'Cinneide and Marc O Se are joint managers, though the latter continues to play on. Templenoe are spearheaded by Tadhg Morley, who last year made his debut for Kerry and was the first man from his club to have that honour since Tom Spillane in 1991. An Ghaeltacht are favoured here. 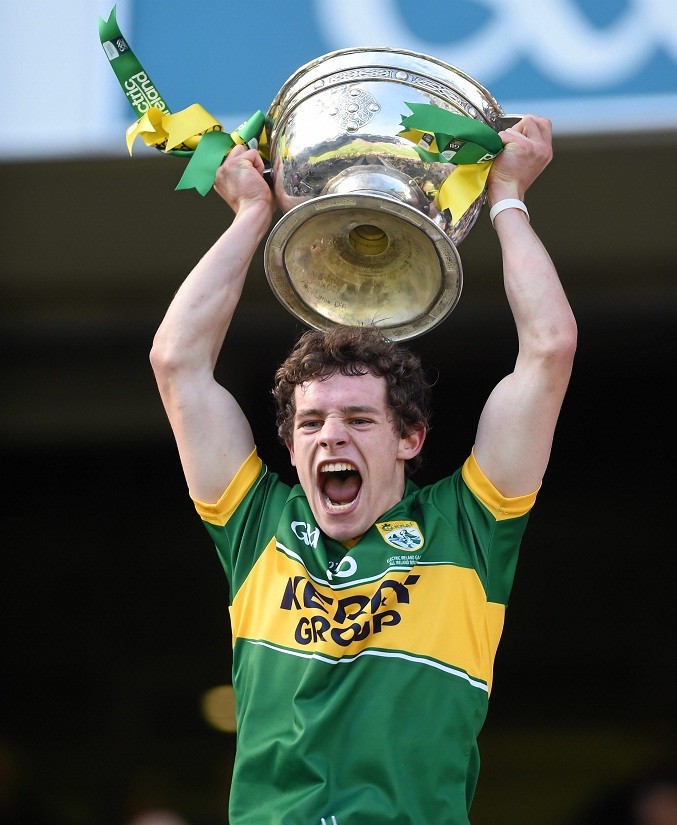 The city final. Dicksboro ousted reigning champions O’Loughlin Gaels in the semi-final and are looking to win the title for the first time since 1993. James Stephens, meanwhile, were six points down against Ballyhale but second-half goals from Eoin Larkin and Tadhg Dwyer (two) turned the tide. The Boro have been back at this stage twice in the past 23 years (1994, 2012) but have come up short. This season, a lot of their scoring has come from Dubliner Shane Stapleton, who last featured for his county in 2015. The St Pat's Palmerstown native is a classy attacker, and could be picked up by Jackie Tyrrell in what may be a key clash. The Village will rely on Larkin, Matt Ruth and Dwyer for scores, not to mention the stickwork of Luke Scanlon, but ex-Ireland underage star Mikey Drennan could light up the stage too as they chase a first title since 2011.

Few people will have been brave enough to watch back Kilcar's 0-7 to 0-4 county final win over Naomh Conaill, their first title win in 24 years. A tight affair in which the second-half score was one point apiece. But sometimes tension can strangle an occasion and, after exhaling in relief at finally ending their famine, Kilcar may now be ready to let off the handbrake. Mark and Ryan McHugh, their cousin Eoin, along with Micheal Hegarty, Paddy and Stephen McBrearty provide a huge amount of class for the Donegal champions. In opposition is the Monaghan three-in-a-row winners, led by Kieran and Darren Hughes. Kieran Hughes, Paddy McBrearty and Ryan McHugh used to live together when at college in Jordanstown and the latter joked that "friendships will have to go out the window on Sunday I’m afraid”. Scotstown have the Ulster experience, which could tell.

Sean Cavanagh recently helped his club Moy win the Tyrone Intermediate Football Championship for the first time since 1982, beating Derrylaughan 2-5 to 1-7 at Carrickmore. That was in the ground where the Nally stand, which famously once stood on the perimeter of Croke Park, has now been re-erected. Carrickmacross Emmets have Farney legend Stephen Gollogly in their ranks. With 2017 Tyrone stars Colm and Sean Cavangh, Moy get the nod here. 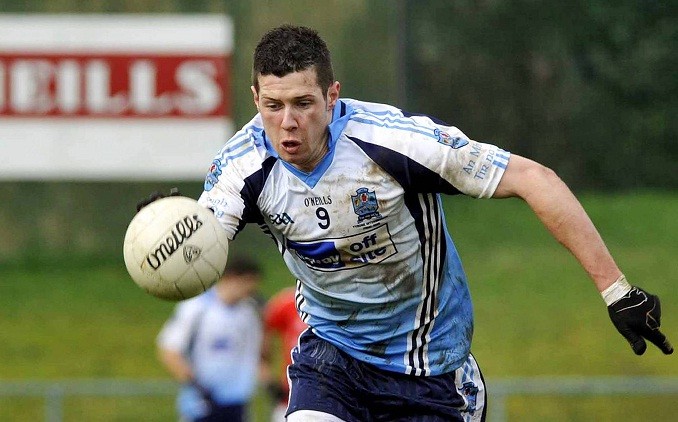 There's a huge amount of homegrown talent in this game but both sides have also been pleased to bring in some excellent men for further afield. St Vincent's have former Mayo star Enda Varley, current Sligo defender Brendan Egan, and Fiachra Breathnach from Galway, while Dublin panellists Shane Carthy grew up in New York. Ballymun wing-back James Burke was involved with Mayo under James Horan, but transferred from Ardnaree Sarsfields as a teenager. He said in 2013 of his decision to switch: “When I came straight up (to Dublin), I was on campus in Marino and one night I went down to see St Vincent’s play. I’d heard that they had a decent minor team at the time and I went down to the minor manager and asked him what the story was with getting involved. I didn’t mention anything about me being minor or coming off playing in the All-Ireland final. I just asked out of interest and he just pointed at me and said ‘the junior team are training down there’. I just said ‘that’s grand’ and back I went to campus and met Eoin Dolan a week or two later and ended up here with Ballymun.” Paddy and John Small of the 'Mun, along with St Vincents' Diarmuid Connolly, all come into the game with hamstring concerns, and it's unclear how big a part each will play. Vin's are looking to complete a three-in-a-row but, with James McCarthy and Philly McMahon in rude health, Ballymun might be ready to end their five-year wait.

Leinster SFC round one