You’ve seen them light up the big stages but it’s huge credit to the stars of the game to go back to where it all started, and keep the original flame burning.

We’ve complied a list of players who are still covering every blade of grass at club level and are still fighting for #TheToughest titles.

Geraghty finished up playing for Meath in 2012 after a 21-year career at the top level that returned three Leinster crowns, two All-Irelands and a couple of All Stars. Amazingly, he made his Sigerson Cup debut in 2014 at the ripe old age of 40, a full 24 years on from winning a minor All-Ireland before then debuting for Sean Boylan’s seniors in 1991. Geraghty has seen it all, going on trial with Arsenal in 1994 but being deemed too old aged 22, released an autobiography in 2003, and was nominated to run for Fine Gael in the 2007 general elections. Geraghty recently made a scoring appearance for Clann na nGael in their JFC defeat to Carnaross. 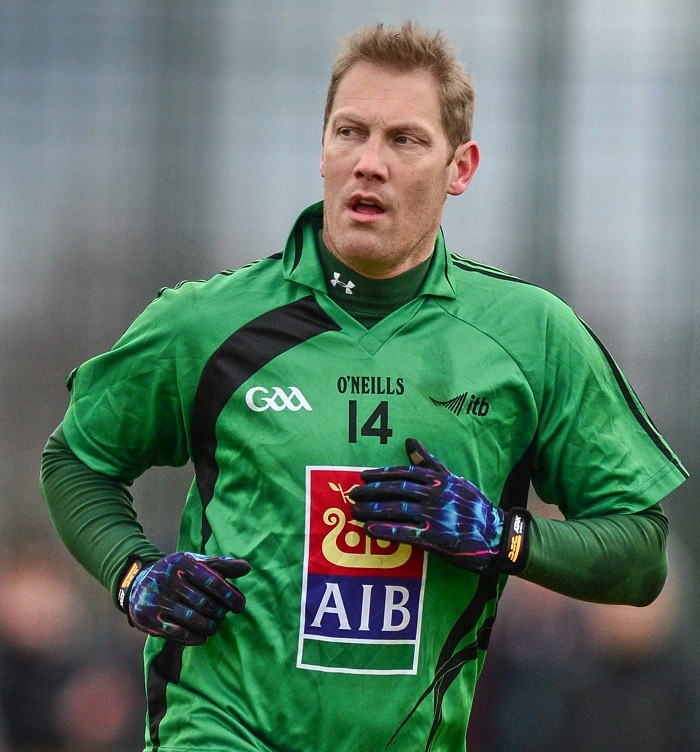 Galvin has seen and done it all with Kerry footballers over the year, living through the highs and lows of the game. The 2008 Footballer of the Year also made it to an All-Ireland intermediate final with Finuge in 2013 when they were overcome by Cookstown Fr Rocks at Croke Park. The wing-forward retired from inter-county football for a second time at the end of the 2015 season and this year has joined up with Dublin side Kilmacud Crokes to play hurling only. He recently made his league debut at wing-forward for Ollie Baker’s side in a clash with Cuala, with his handpass setting up a first-half goal.

Former Kildare team-mate Andriu MacLochlainn marked the Allenwood star many times down through the years and said of Doyle: “You have to match him stride for stride and he has a huge engine, so if you don’t have the stomach for that type of game, Johnny is going to find the bottom of you very quickly.” Doyle was part of the last Lilywhites team to win Leinster in 2000, was championship top-scorer in 2008 and 2010, and played every summer clash this millennium until his retirement in 2014. Brilliant in the forward line and lately has been playing with his club between the two ‘65s. 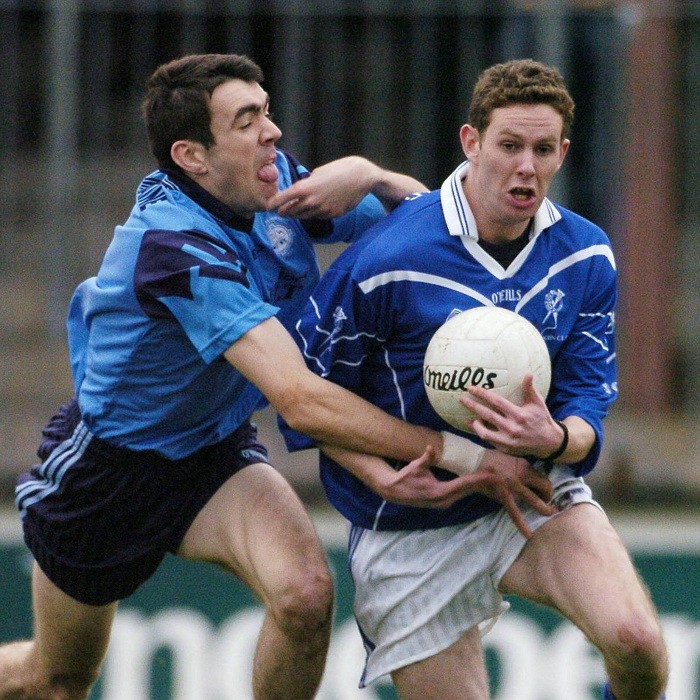 Everyone’s favourite waistcoat-and-bow tie wearing pundit, O Se left the inter-county scene with an amazing array of jewellery: nine Munsters, five All-Irelands, three leagues and a quintet of All Stars. Twelve years ago, the Ventry native was named Footballer of the Year and this was during a period where his raids from wing-back were a continual highlight of watching Kerry. He helped his club An Ghaeltacht to a maiden county title in 2001, which was followed up in 2003 when Caltra eventually beat them by a single point in the All-Ireland club final. The 38-year-old is still on the road with Nemo Rangers of Cork.

Barden last played for Longford after the 2014 championship season at which point Dick Clerkin remained the sole debutant from the 1990s. Barden was part of the Clonguish side that defeated reigning champions Killoe Emmet Og in the group stages of the county championship, and will be hoping to add a fourth county title to his achievements. The direct running forward played in 52 championship games for Longford, not missing a single summer outing in 16 seasons.

Okay, there’s a bit of debate just now whether McDonald has retired from club football or not; the man with the wand of a left foot has not been seen in league or championship for Crossmolina Deel Rovers yet in 2016. To be fair, he’s apparently been injured which might explain his absence against Ballina recently, so perhaps he’s not yet done. Either way, few would deny McDonald his place on this list because he’s still good enough, and so many readers grew up idolising the playmaker who won the All-Ireland club title in 2001. His most iconic Mayo moment is perhaps that late winner against Dublin in 2006. 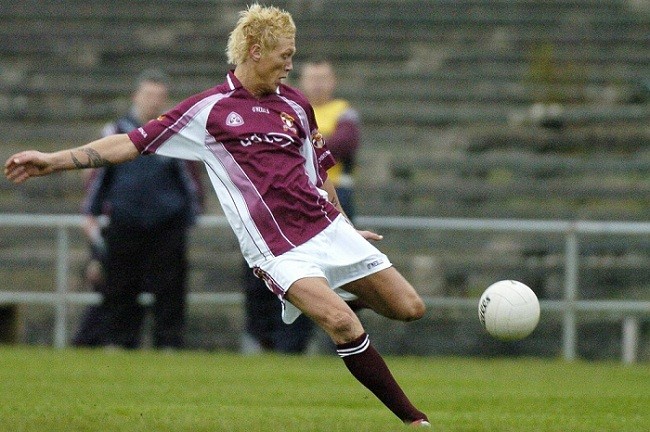 Kilkenny don’t take football all that seriously and the county board like to run the competition off good and early, but chances are they’d be half-decent at it if they tried. When Ballyhale Shamrocks entered the competition this past year, ten-time All-Ireland hurling winner Shefflin lined out with the big ballers. His club lost an intermediate football league clash to Graignamanagh by 2-9 to 1-6 in what was his first outing in the other code for 14 years. Having won the AIB All-Ireland club hurling title three times and counting with Ballyhale, it’s unlikely he’ll replicate the feat of Galway man Alan Kerins by also adding a football crown to it.

The word talismanic was coined for leaders of Galvin’s ilk. When Limerick were pushing Cork and Kerry in Munster in the past decade, it was the then Croom clubman who was the driving force. In fact, he’s a player the Limerick Leader referred to as the county’s “greatest footballer of all time” upon his retirement. Overlooked for an All Star in 2010 but was part of the GPA’s XV that same year — when he played in one of five Munster finals across a 15-year career beginning in 1999. Galvin, who captained Limerick to the 2000 Munster Under-21 football title, transferred to Cratloe in mid-2014 and picked up a Clare title on what was just his second start for the side at full-forward. Played midfield against Lissycasey recently, scoring a point, and carrying ball in his usual commanding fashion.