Sean Quigley: We Need to Ensure the Club Calendar is Given Some Priority

Myself and the Roslea boys lined up at the bar in the Village Inn last Sunday, and ordered ourselves a lock of pints.

We were after beating St Pat’s 1-17 to 0-17 in the championship and, as our long-time boss Peter McGinnity who won Fermanagh’s first-ever All Star always says: make sure you celebrate these wins.

It was a bank holiday up here in the north so plenty of the boys were able to oblige. At one stage I went home for something to eat and, by the time I came back, they were all banjaxed. Lucky me with work in the morning.

Roslea is a small place and this is generally the main meeting point. By the time we showed up, we had missed most of the first half of the Dublin-Kerry match but we got in just before the interval and what struck me was the lack of panic from the champions.


You know, five points down to Kerry, you’d nearly forgive some of the players for being flustered a wee bit but there was none of it. They weren’t ruffled, they just looked like a team who knew they had a job to do and that’s what they were going to do. 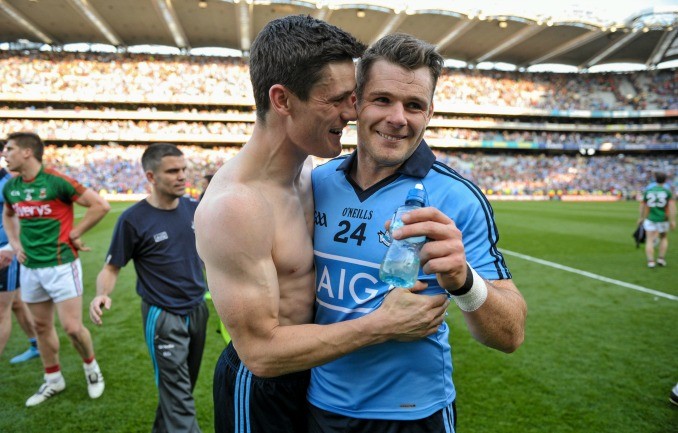 I don’t think anyone in the pub thought that the Dubs were going to be beaten and you wouldn’t say that about any other county in that position. Those two goals before half-time weren’t in the script but this was different to the Donegal smash-and-grab in 2014, they weren’t going to fall apart again just because of a few green flags.

It was all about composure, about knocking over points when they really needed it, about seeing Kevin McManamon and Diarmuid Connolly delivering when the heat was turned up. That’s what Kerry were up against, and what Mayo face too.

Speaking of the Connacht men, and the county-club battle going on there after another out of games were called off, it’s another reminder of how tough lads outside of the inter-county scene have it.

You’d think things would be run smoothly in Fermanagh where we have just eight teams and after the group stages, the knockouts are run off in about six weeks. Last summer, when we got to the All-Ireland quarters on August 2, the county board was caught on the hop completely. 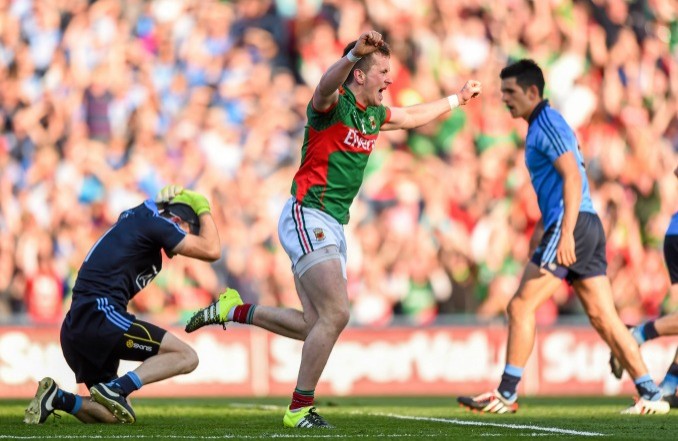 What ended up happening was that there were no club games whatsoever played in the whole of June and July, which is when you want to be playing. I can completely understand why a club player who has been training hard all year would get disheartened and it’s reflected in the numbers at training sometimes. People lose interest when that happens.

We got to the county final and that’s when you want the last game of the season to be, but we had to then go and play four or five league games after that, and the teams in the league final didn’t play that until mid-November. Now it’s been better this year, but still we need to ensure the club calendar is given some priority across the board.

We’ve a couple of weeks to get ready for our next club championship game, as do both Mayo and Dublin before the third Sunday. I said the Dubs from day dot and I’m not going to change my mind on that one.


They have a plan A, B and C, they can adapt to any situation, and we know now that a mid-game wobble won’t throw them off. I actually think they could retain the Sam Maguire comfortably enough.

I just can’t see Mayo doing enough because while they have class, I just don’t think they have enough of it. They’ll have to go after Stephen Cluxton though and I expect Stephen Rochford to have a plan for that. 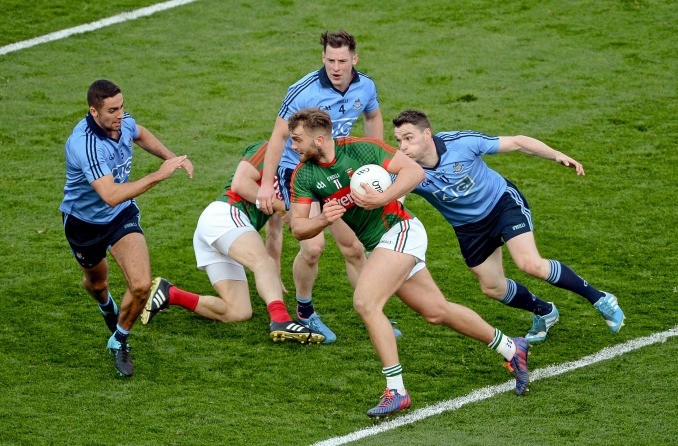 Not just because you hope to force a mistake — as Kerry did to their benefit and we did last year — but also it would really suit Dublin if they were allowed to build from the back. A slow pace suits Jim Gavin’s side because if you drop back inside the ’45 and let the Dubs have the ball, then you might as well prepare for the likes of Connolly and Paul Flynn to smash the ball over the bar from distance.

Cluxton creates the platform so reduce his options and see what happens. Pushing up requires massive energy and workrate so they might need to pick their moments.

Mayo are going to need something special to win this game, I think most people would say that. They’ve shipped a lot of criticism this year, enough to make you ask: how did they get here at all?

That will require taking risks, and that’s a dodgy game against this juggernaut. Dublin are just so fit and strong, they could have the ball in the net twice before you know it if you’re too exposed.

And that’s the thing here, I’m worried about Mayo trying a conservative approach if they sit back, but the pitfalls are obvious if they gamble too much too.

I guess that’s why everything is telling me to go for another Dublin win.