A battle of amalgamations. Borris-In-Ossory and Kilcotton had to let go of storied pasts in order to rubberstamp their coming-together in early 2011. But Borris hadn’t been in a final since 1978, hadn’t won a title since ‘72, while Kilcotton had to go back to the ‘20s for glory.

Trialled originally at juvenile level, the combination won two Minor and Under-16 ‘A’ championships, as well as contesting an Under-21 'A' final, meaning the locals were convinced. Almost a decade earlier, the teams had come together as St Ciaran’s in 2002, and in the same year they faced off in an intermediate final. This time they’ve stayed together for good and adopted the striking green, white and red shirts. After losing the final to Camross in 2013, Borris-Kilcotton thought they had the drawn final won until Rathdowney-Errill’s Ross King sent it to a replay. The latter are looking to seal a sixth Laois title since their amalgamation in 2005.

The Higgins brothers played midfield together when Ballyhaunis retained their Mayo SHC title 12 months ago. Mayo football star Keith scored six points, including four frees, along the way while his 39-year-old sibling Pierce played his part. Between them, they have collected a total of 18 county hurling titles, though two of Pierce’s 11 were won while playing for their rivals. Tooreen have collected a record 27 finals and are nicknamed the Blue Devils. 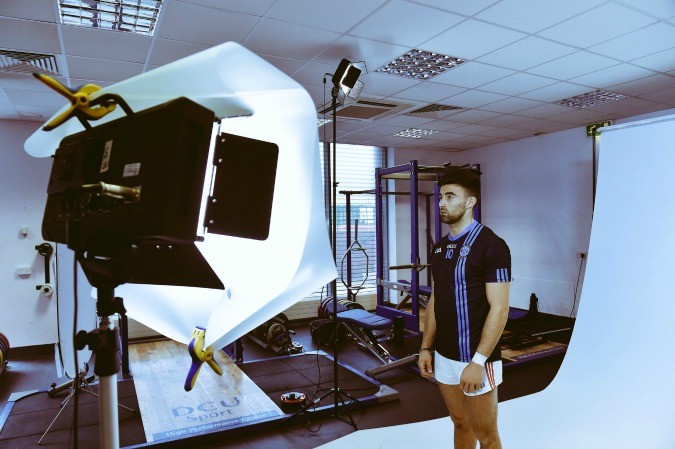 St Kiernan’s is a senior and underage club based in North West London and use the Mill Hill Rugby Club as their training ground. The club was founded in 1984 and originally based in St Anthony’s parish in Edgware, at which stage they trained in Blundell Park. In 1988, Kiernan’s moved to the Montrose playing fields in Burnt Oak after agreeing with the London Borough of Barnet that they would top-soil the pitch at a cost (£27,000) borne solely by the clubs members to be fully repaid within three years. After losing the final to Tir Chonaill Gaels in 2015, St Kieranan’s are hoping to deny their rivals a 17th crown.

This will be the first final for Ballybrown since 1995 – when they were beaten by Patrickswell — a rival they have lost to three times down the years. Cian Lynch is the main man for the ‘Well, though he could easily have gone down the route of soccer. He has represented Mungret in Limerick and St Kevin’s Boys in Dublin in the past, as well as spending some time with West Brom. When he was on a family holiday in Dubai aged 12, he showed curious Chelsea footballer John Terry the basics of hurling beside a swimming pool.

After drawing their Tyrone final on October 9, these two teams readied themselves for a replay last weekend but were let down by a waterlogged pitch. Several pumps and groundsmen at Healy Park in Omagh went to work on the morning of the game but no no avail. Should the pitch remain unplayable this Friday, a Plan B has been arranged for the game to then move to Pairc Colmcille in Carrickmore. 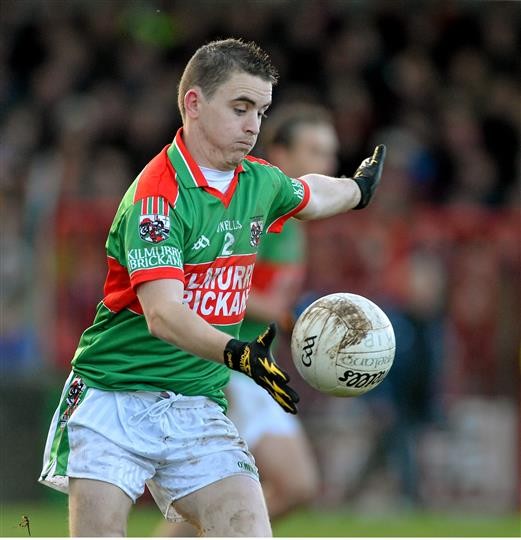 This past weekend, Slaughtneil become only the third Derry club to complete a historic three-in-a-row of senior football championships, after Bellaghy and Ballinderry. This weekend they have an Ulster club hurling final against 2012 All-Ireland champions Loughgiel, before a week later taking on Derrygonnelly of Fermanagh in a provincial football quarter-final. Eight Slaughtneil players featured in both county final wins: Brendan Rogers, Chrissy and Karl McKaigue, Paul McNeill, Shane McGuigan, Meehaul McGrath, Se McGuigan and Cormac O'Doherty.

Incredibly, both Clare finals went to replays. The meeting of Clonlara and Ballyea on Sunday last was preceded by a minute’s silence for Killaloe native Anthony Foley, the Munster and Ireland rugby icon.

AIB Leinster IFC round one