From the same blood spills much glory

Templenoe’s Mick, Tom and Pat Spillane between them hoarded 13 All Stars during their Kerry careers, creating a record for one household. Factor in 19 All-Ireland titles between them and you can understand where the individuals honours might have come from. You could say something similar for another family in another corner of the county, the OSes.

Between Darragh, Tomas and Marc, these three brothers won 12 All Stars before retiring, while uncle Paidi had five in the bag before his nephews ever pulled the colours down over their shoulders.

Quite amazing that these small clubs —Templenoe and AnGhaeltacht— could be second and fifth in the football clubs’ All Stars list based solely on such close family connections.

Austin Stacks (25) lead the football charge thanks mainly to Mikey Sheehy(7) and Ger Power (6) who combined for more than half of their awards, with Kieran Donaghy most recently completing a personal hat-trick to extend the club’s sizeable lead on the chasing peloton.

St Vincent’s (14) of Dublin might feel that Diarmuid Connolly deserves more than a single All Star and that may be doubled this November, allowing him to rein in Jimmy Keaveney who is the top Marino man with three. 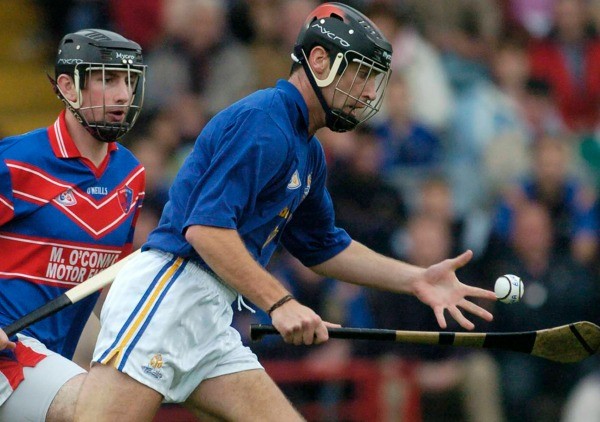 It speaks for the enduring legacy of St Finbarr’s that they haven’t won a Cork county title in hurling since 1993 and football since 1985 but still top the overall list with 28 All Stars between both codes.

Michael Shields collected the last of his two football awards in 2010 while in 2006 Ronan Curran (pictured main) rounded off a hat-trick of hurling gongs, adding to the glorious past created by the likes of Jimmy Barry Murphy, Ger Cunningham, Tony Maher, Con Roche, Charlie McCarthy, Gerald McCarthy and John Kerins.

In total, they have collected 20 All Stars in hurling and eight in football up to and including the 2015 season — putting them one ahead of both James Stephens and Ballyhale Shamrocks. Should TJ Reid receive his fourth individual accolade at this year’s awards gala, that would draw Ballyhale level overall with the Barr’s.

Henry Shefflin has more All Stars on his own (11) than many counties, let alone clubs, and almost enough to match the Spillanes and the OSes.

The Fennelly family (Liam, Michael, Colin and Ger) can count nine All Stars among them while over the road at Fenians club in Johnstown, JJ Delaney is on seven while Ger, Pat and John Henderson won eight between them. 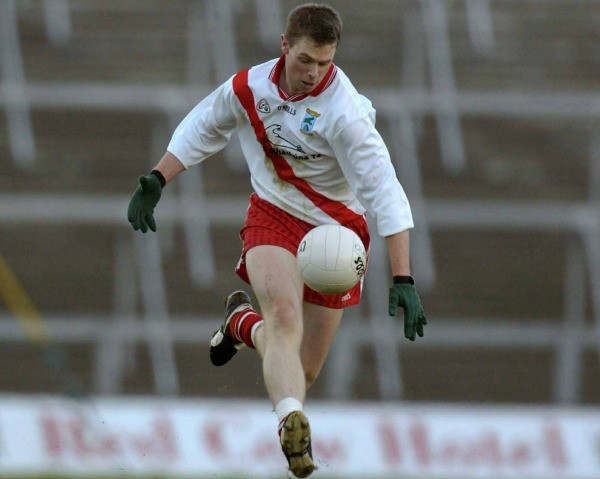