House of Pain: The teams who have suffered more heartbreak than most in the world of GAA

It takes a brave team to keep walking out chin first when they’ve been punched back so many times. Consider how easy it would’ve been for Mayo, Waterford, Limerick and many more to chuck their boots into a corner and let them rot. That’s not the GAA way and while plenty eventually climb up the steps of the Hogan, many others are left waiting. We’ve had a look at some of those who’ve endured huge pain, and please let us know on social media other teams who should be on the list.

Pick your generation since last the Heather County lifted Sam Maguire in 1951: the 1996-97 vintage, the 2004 and 06 bunch, or the players who bravely came up short in 2012/13 and again this year. No football county has come so close and eaten so many plates of humble pie. The 4-15 to 3-5 defeat to Kerry in the 2006 final being the heaviest beating in September since the Kingdom routed the Dubs in 1978.

The Roscommon side lost four finals in a row from 1987 to 1990, and that run beginning just three years after Portlaoise beat them in the first decider of 1983. Few teams will understand the torment of losing five finals in eight years, albeit at least the wounds were sated by eight county and six Connacht titles in succession. 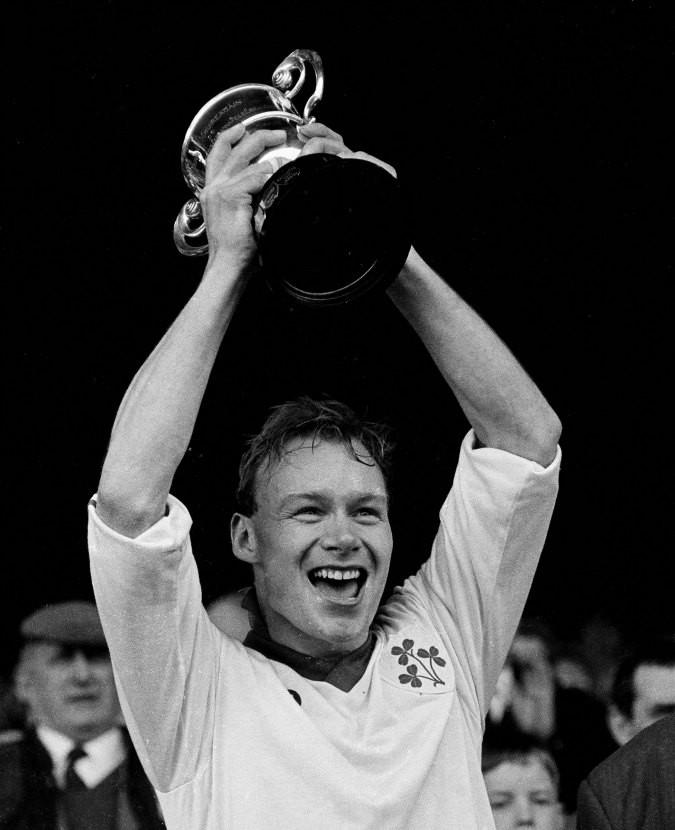 Toome were an oppressive force in Tipperary from 1992 to 2008 during which time they won 11 county titles, but once they went outside the local waters they didn’t quite live up to their massive potential. On three occasions they lifted the Munster Cup but only once did they parade around Croke Park on St Patrick’s Day. That came in 1994 when three goals gave them a three-point lead coming into the latter stages against Sarsfields but the Galway side came back to retain their crown. It was as close as Tommy Dunne and Co would ever come.https://www.youtube.com/watch?v=6pdAtD75J3I

Richie Feeney was black-carded early on but in truth, Diarmuid Connolly gave the sort of exhibition that it wouldn’t have mattered in the 2014 club final. St Vincent’s won by seven points, which by no means flattered the Dubliners. Two years later, in 2016, Ballyboden St Enda’s beat the heavily-backed Mayo men by 13, maintaining a sobering theme for this county in big finals.

The famous Kerry side claimed a sole All-Ireland club title in 1992. Four times since they have picked up provincial crowns, the first which ultimately sent them all the way to March and a heartbreaking replay loss to Crossmaglen Rangers in 2007. Then in 2011, Aaron Kernan’s 1-3 led Cross’ to victory again in the All-Ireland semi-final, before Ballymun Kickhams and Castlebar Mitchels — helped by an injury to Colm Cooper — continued the pain at the same stage in 2013 and 2014. A horrid hat-trick of recent semi-finals.

Na Piarsaigh won the club All-Ireland title in 2016 in glorious fashion but for the inter-county team, it’s been only misery for 40-odd years. So much so that one of their natives, Henry Martin, wrote a book about it called ‘Unlimited Heartbreak’. They’ve only won six Munster titles in the intervening years too but each of the five times they’ve reached the final, through front door and back, it’s been disappointment. None worse than the ‘Five-Minute Final’ in 1994 when Offaly overwhelmed the Treaty late on. 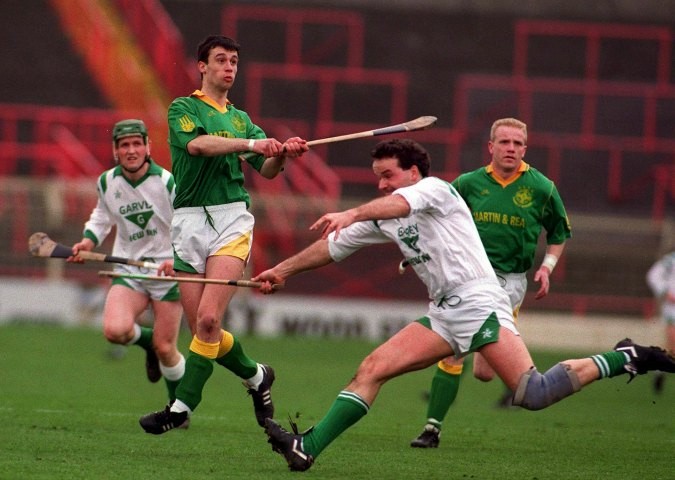 Carlow haven’t had too much in the way of top-flight success but Eire Og were on the cusp on more than one occasion — in fact they won Leinster five times between 1993 and 1999. In ’93, O’Donovan Rossa of Cork beat them in an All-Ireland final replay when Eire Óg’s Joe Hayden had what would have been a winning goal disallowed in the depths of injury time. Of course history evened itself out in 1998 as Fr Manning Gaels suffered in the Leinster semi-final when the Longford went were wrongly denied one point and had another wide effort counted against them, with Eire Og going on to win Leinster. The Carlow men needed that boost because in 1996 they had suffered further All-Ireland final defeat to Laune Rangers, the Kerry champions.

After winning a three-in-a-row from 1964 through to ’66, Galway would not win another All-Ireland until 1998, but they had some narrow defeats in the 70s: notably the teams of 1971-73-74. They also made the final of 1983, a roughhouse encounter that was eventually won by the ’12 Apostles’ of Dublin. Since last winning the All-Ireland title in 2011, the Tribe are yet to win another championship game at Croke Park.

They finally broke a 39-year Munster hoodoo in 2002 — one of four inside a decade — but right up until beating Tipp in the 2008 semi-final, there were five All-Ireland semi-final losses on the bounce from 1998 onwards. That included 2004 when the Deise ran Kilkenny to three points without suspended John Mullane and 2007 when the jaded Munster champions needed two epic All-Ireland quarter-finals against Cork to make the final four where Limerick ambushed them. The ’08 final was a massacre defeat to Kilkenny and it remains their most recent September appearance since 1963 when the Cats also beat them. Much as Kilkenny also did, indeed agonisingly so, after a replay in the semi-final of 2016.