What clubs have provided the most All-Ireland winning Hurling captains?

Brendan Maher became the latest man to lift the Liam MacCarthy Cup in September 2016, following some enduring footsteps up the steps of the Hogan.In the following days, a photo was taken of the midfielder sitting down having a drink with Jimmy Finn, his fellow Borris-Ileigh clubman who had lifted the same title 65 years earlier aged just 20. 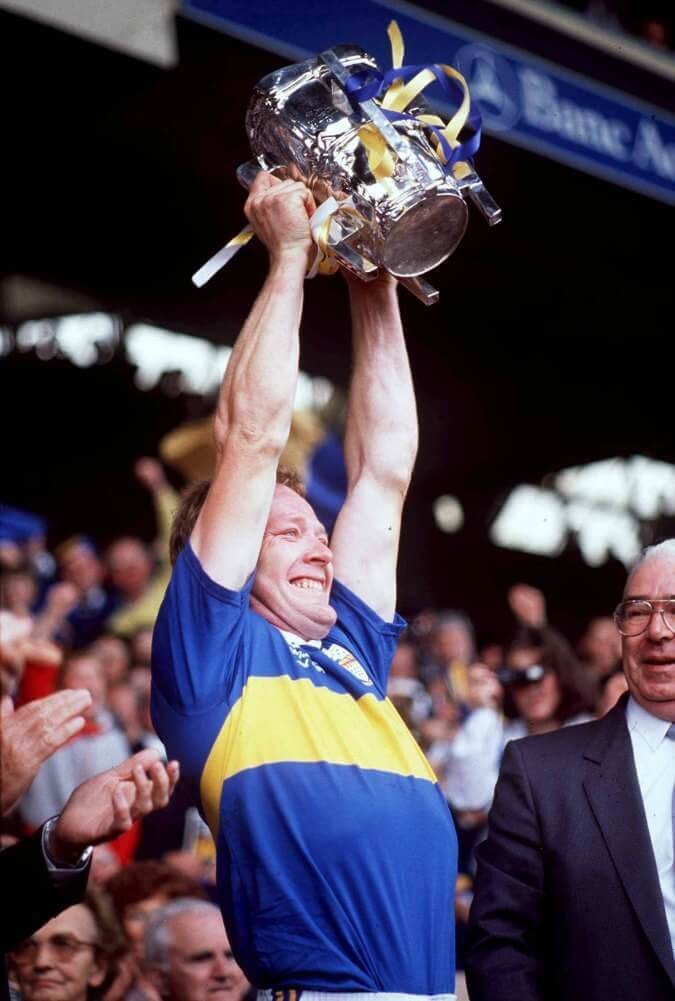 They are among four men from their parish to lift the title but neighbours Thurles Sarsfields, eight miles out the road, have actually produced twice as many victorious captains.Because of Jimmy Doyle and Tom Semple — after whom the good field is named — both lifting the crown twice, Sars have actually seen their eight Tipp captains bestowed with the honour on ten occasions. Club fuelling county, indeed,

For a club that has produced so many great players, it’s noteworthy that they have to go back 51 years for the most recent Thurles man to do it, Mick Murphy.

Blackrock’s wait isn’t as long but they still have to rewind 30 years to Tom Cashman’s day when Cork beat Galway, with Jimmy Barry-Murphy scoring the last point in his final game for the Rebels. Two years earlier, 1931 hero Eugene ‘Eudie’ Coughlan was presented to the crowd before the centenary All-Ireland in 1984 and was at that time the oldest living winning captain aged 85. Another Rockies man, Ray Cummins, has an incredible record of success having won All-Irelands and All Stars in both codes, not to mention Sigerson and Fitzgibbon crowns. Captain duties followed in 1976. 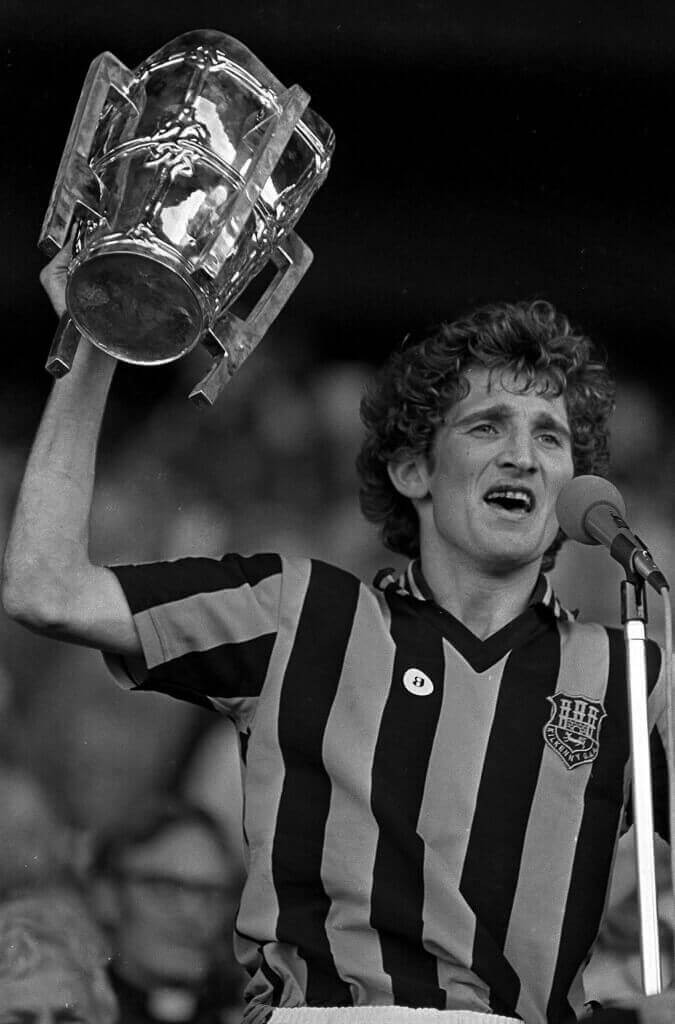 Ballyhale Shamrocks have been hugely successful in recent years and have had plenty of chances to nominate the Kilkenny leader, during which time the Cats have been so dominant.Four times in the past decade they have had a winning captain. In 1979 Ger Fennelly became the first Shamrocks man to lift Liam, before his brother Liam lifted the title in 1983 and again nine years later in ’92.

Five Glen Rovers stalwarts have led Cork to glory, including in 1942 a man who would have two terms as Taoiseach, win five hurling and one football All-Ireland medals, and be named midfield on the hurling team of the millennium.Christy Ring would eventually follow that man, Jack Lynch, onto that famous selection on the way to lifting the Liam Mac on three occasions.

Bennettsbridge and St Finbarr’s join Borris-Ileigh on four apiece. Noel Skehan joined the Kilkenny panel in 1963 but only became first-choice in 1972 when he was also named captain. The Bridge man finished the year with his first Leinster and All-Ireland titles as a playing member of the team, lifting the cup, and topping it off with an All Star.Barr’s man Mick Kennefick, a father-in-law of Jimmy Barry-Murphy, was only 19 when in 1943 he set the record for youngest ever All-Ireland-winning captain. A broken wrist suffered in 1944 against Tipperary meant he never again played for the county.