Band of Brothers Part 2: Brothers who've made it in different codes

Sometimes brothers have a flair for the same game and there are numerous examples of teams built around siblings. There are times though when those cut from the same cloth prefer to weave different patterns. In volume 2 of this series, we look at another series of brothers who went their own way — and sometimes criss-crossed.

Mark was named as the sub Galway minor hurling goalkeeper in the 1996 final but came on in the forwards to score 1-2 against Tipp. He featured heavily in the 1999 league for Galway hurlers and while a ruptured achilles set him back, he scored 0-2 from centre-forward in the 2001 All-Ireland final against the Premier — with his brother Alan in the corner. Mark scored 1-7 in the All-Ireland club win over O’Loughlin Gaels in 2011, while Alan’s move to midfield mid-way through that game was crucial in a huge turnaround. Five years earlier, Alan had won a club football All-Ireland with Salthill-Knocknacarra. Earlier still, the dual star was on the Galway senior All-Ireland-winning sides of 1998 and 2001 as well as claiming minor and U-21 hurling medals. 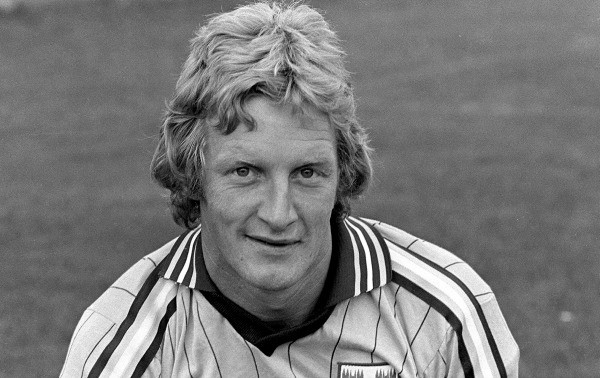 Though a fine hurler for club and county, Mick will forever be linked with Sky Blue football and the heady days of the 70s and 80s, while Vinny’s attachment to the small ball will always remain. Along with their brother PJ, they won a Leinster under-21 title with Dublin hurlers in 1972 and won three county titles with their club Cuala (that first title in ’89 came via a late goal from PJ). Mick, who sadly passed away in 2007 aged 52, had been a fantastic dual player and inspired the ’12 Apostles’ to victory in the 1983 All-Ireland football final. He also played in the finals of 1979 and the Centenary Year of 1984, and was one of few players to win Railway Cups in both codes. Their father Mick hails from Mullinavat in Kilkenny, are related to Brian Hogan, and they are also uncles to Dublin senior hurlers Mark and Paul Schutte.

You’d imagine that both Cork managers would enjoy exclusive access to the Cadogan brothers. Eoin initially filled the void left by Diarmuid ‘The Rock’ O’Sullivan (who could easily feature in this list alongside his brother Paudie) at full-back for the hurlers in 2008 but the lure of football was strong, and he ended up winning an All-Ireland SFC title in 2010 under Conor Counihan. Thereafter, he flitted between both codes and it often meant he struggled to get game-time with either, before eventually sticking with football only from 2015. Both he and Alan — who scored 0-3 — were part of the panel that won the Munster hurling final and the younger remains a key part of the side. He starred at Under-21 level and after the hurlers were knocked out this summer, he joined his brother Eoin with the footballers — the Douglas duo both featured in the championship qualifier loss to Donegal at Croke Park.

It’s probably not a huge surprise that these brothers grew up with a stick in their hands given the family connection with James Stephens in Kilkenny. After the War of Independence, their grandfather went on the run and got a job as a Garda in Kilkenny, before this duo’s father then moved up to Dungiven where he met his wife. Kevin made his senior hurling debut for the Oak Leafers in 2002 while Liam Og followed him into the set-up a year later — their father Liam also played for and managed the county. The duo last appeared for the county hurlers in the Christy Ring Cup final of 2015 where they were beaten by Kerry. Liam Og was part of the Derry senior football side that beat the Kingdom in the Division 1 league final of 2008. 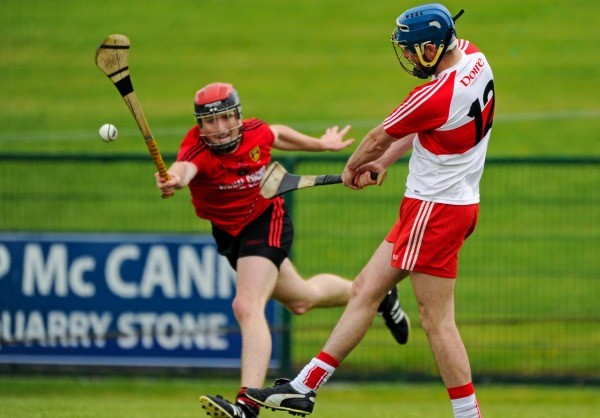 Both are key men for Kilmacud Crokes and have led them to Dublin titles in both codes, with the high point coming as they helped the team to an All-Ireland club football title in 2009. Ross first played for the county hurlers in 2007 and, after a hiatus, returned to the hurling panel in 2015 but took himself off the panel once more to concentrate on playing both codes for his club. Rory has been a huge part of the senior Dublin footballers’ rise and filled the problem position of full-back in the All-Ireland winning years of 2011, 2013 and 2015 — winning two All Stars.

From the west of Clare, football is king and Eoin has adhered to that tradition with Milltown Malbay and the county footballers. In 2016, the forward hit the winning point of the Division 3 final against Kildare at Croke Park in the seventh minute of injury time. Meanwhile his twin brother Eoin is the hurling specialist of the house, becoming the first man from his parish to captain the Banner Under-21 side in the championship. His lines out with Kilmaley and became a key figure in Davy Fitzgerald’s championship campaign of 2016, often being sent up from his own half-back line to the far ’65 to win Clare puckouts.