Some of the best GAA nicknames and where they came from

It’s hard to beat a good GAA nickname.Not all are politically correct, some are unsavoury, many appeal to our inner child, but there’s plenty of good ones out there.

Without them, we would never have had a situation where a DJ was being marked by a dancer — that being Kilkenny forward DJ Carey and ex-Tipperary corner-back Martin Maher (a set-dancing All-Ireland winner).

Please let us know on social media or in the comments below any other great GAA nicknames — and their backgrounds — from club or county level.

CHEDDAR
This nickname for ex-Laois boss Seamus Plunkett has nothing to do with the caller’s best-laid plans, more a case of a young child in his first day at school mis-pronouncing a word which sounded something like Cheddar and ending up sticking.

THE PONY
Paidi O Se christened Seamus Moynihan ‘The Pony’ because he was a natural successor to the Tim ‘Horse’ Kennelly.


TELLY TOBIN
The nickname origin for Seanie Tobin of Limerick is simple: it sounds similar to Teletubbies. 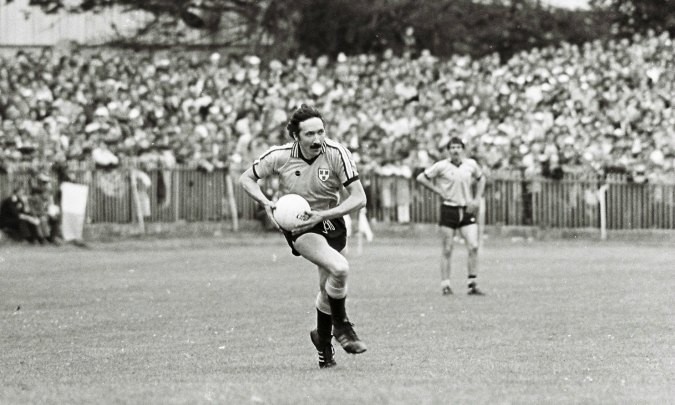 GOOCH
The story goes that, as a young fella, Colm Cooper’s head happened to resemble that of a 'Goochie doll'.

As a child, Diarmuid Lyng was having trouble sleeping one night after watching ‘Gremlins’ which included a furry protagonist named Gizmo. His father started calling him that initially, but over time it morphed into Gizzy.


LEPER
In sixth class, everyone in Eamonn Callaghan’s class had a nickname except for him. The solution was to open up the dictionary and when the Kildare man found a page, the first word his friends saw was Leper.


PEBBLES
If Diarmuid O’Sullivan had been nicknamed ‘The Rock’, then it was hardly surprising that his younger brother Paudie was branded with a similar label. A skilful forward but of a smaller physical stature, Paudie became known as Pebbles. 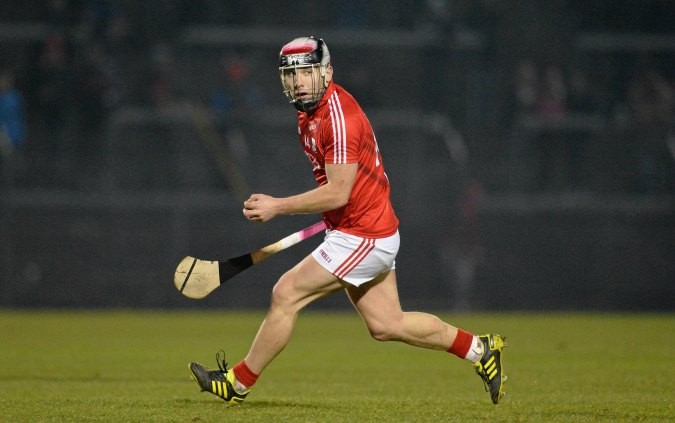 There are some nicknames that are so harsh that it would be unfair to identify their owners. Still, we’re quite happy to give you the nickname and explanations anyway.


HANDBRAKE
The Tipperary club player is question got this nickname because of a penchant for pulling out of tackles.

CHICAGO
Named so after the Windy City because, well, he was too windy to go into battle.


RELATED
Picked up this moniker because he wasn’t related to a decent player.


SUITCASE
A Kildare hurler was given this title because the rest of the team claimed to be carrying him.


MISE
A GAA player in UCC who refused to pass the ball, picked up this Irish tag.


JUDGE
This player was always on the bench.