It would have been great to have bought a house three or four years ago rather than at the height of the Celtic Tiger.That’s what comes to mind when people ask me if I wish my time as a Dublin inter-county football had come during the recent golden run.

“Wouldn’t you love to have been born ten years later?” I’m asked. I was called up in late 1999 and left after a chat with management in early 2008, that was my time and I loved it. 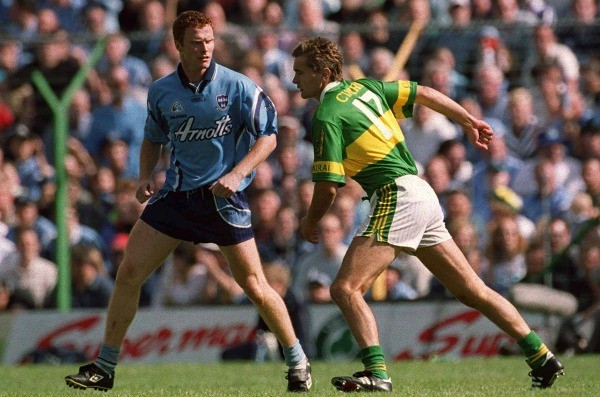 It is long gone now and the team we had is left to look back on the chances that slipped away. We’ve often been accused of failing and hype is a word that has followed Dublin football, but I can’t say that is the reason we came up short. Sport is about fine margins, be that mentally or physically, and on a couple of occasions we were on the wrong side of those key factors.

I’ll come to the factors that did make a difference but I don’t really see it as hype, as such. We lost to Kerry in Semple Stadium in a replay 2001 when Maurice Fitz kicked that sublime sideline to draw the first game.

Talk about fine margins; on another day, we squeeze through and all of a sudden you’ve beaten Kerry in championship and you have a totally different narrative.

A year later in 2002, that was another lost opportunity against Armagh who went on to win the Sam Maguire. We matched them all the way and there was an element of chance with Ray Cosgrove’s late free hitting the upright and landing safely into Kieran McGeeney’s arms 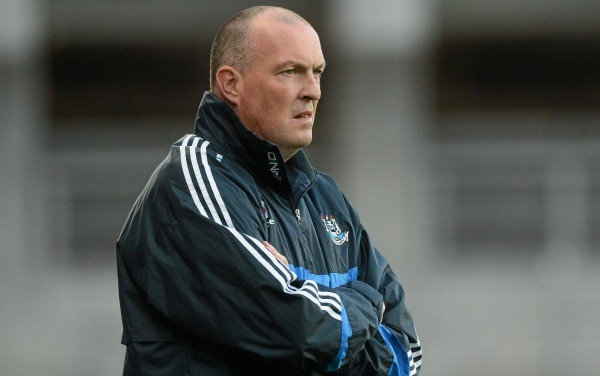 We’d just won our first Leinster title in seven years and the mood in the camp was very good. At that time given the lack of success, lifting the Delaney Cup was a big deal and the province was very competitive with both Westmeath and Laois winning titles in the preceding years.

It would have been impossible to imagine that from 2005 onwards Dublin would win 11 of the next 12 titles, and it was probably during this dominant period when no All-Ireland was collected that the biggest questions were posed of the group.

The whole hype piece possibly grew out of this and you must remember that it was a different time where for many years there was an almost open-door policy into training sessions.

It was arguably the norm back then that people could go in and watch A v B games in Artane and, judging by which team Stephen Cluxton was on, people would spread the word about what the team was going to be. Or what they felt it would be, more likely.

I think it may have been Eamonn Fitzmaurice who was the first Kerry manager to take sessions behind closed doors a couple of years ago, so it would appear it was a common enough thing, simply the way back then too. 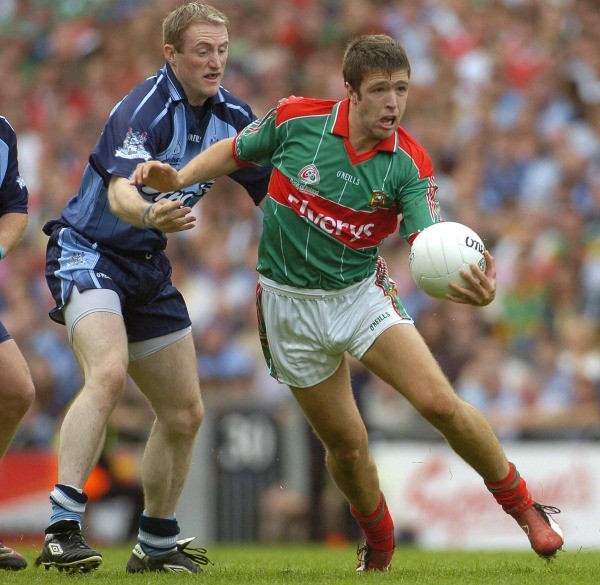 Teams were released earlier in the week too, as opposed to Friday nights when Pat Gilroy and Jim Gavin release theirs, so players were exposed to that earlier in the week. The analysis, the perceived match-ups, and I suppose this fed into the hype.

I remember in 2003 when we were travelling to Clones to play Derry in a qualifier, where the team was to be named a couple of hours before the game, but talk on the bus was that there was a team already doing the rounds. Despite going on to win the game there was a frustration for guys to learn they were out of the team via a whisper. In any team, business or sport, communication is critical and I think judging by the impact Jim’s bench have on proceedings everyone in the Dublin camp is very clear on their role and the part they play in the team.

No one gets animated about the Dublin teams named nowadays, partly because no one actually knows if it’s true. When the media and supporters know less, the microscope can’t focus in as much.

I heard Bernard Brogan talking about being named on the bench for the All-Ireland final replay of 2016 and his reaction was probably a lot different to what would’ve happened in 2003. It didn’t faze him, he still knew he had a job to do, because not starting didn’t mean you had no role. No player is happy to start off the bench, but when the lines of communication between management and players are open, guys better understand the bigger picture and over time you develop a highly engaged squad.

Paul ‘Pillar’ Caffrey brought the panel on too because after losing to Laois in Leinster 2003 and Westmeath a year later, we regained the title. I think we had the players to win Sam that season but you have to grasp the opportunities when they’re presented. We were seven points ahead of Mayo in the 2006 All-Ireland semi-final but not adapting as the game swung against us gave Mayo a glimmer that they gratefully accepted. 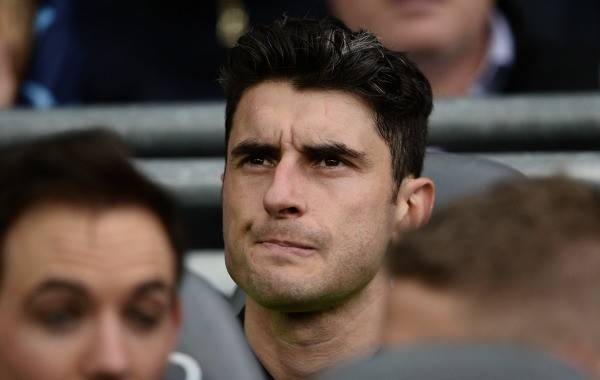 The world has shifted in GAA since I started at the tail-end of the last century. We thought we were advanced in our approach under Pillar — as if you couldn’t possibly do more — but it’s at a new level. Pat brought in early-morning sessions and took more control over information and access to the panel.

Jim appears to have brought that on even further and, like professional athletes, players are now being tracked using GPS monitors. There’s a science to training now where everything is measured and tracked to ensure every player is hitting peak fitness and reaching the same levels. The days of taking a breather for a couple of sprints are long gone!

Similarly players aren’t just doing weights now for the sake of it. They’re all lean and powerful, everything has become much more advanced focusing on how something adds value and how it benefits the team.

Gone are the days of the team being beaten and then the corner-forward gets the curly finger, even though he hasn’t been given anything to work with. Now the subs are based on statistics, the ground being covered, and who is fatigued. There’s a strategy to everything.

Dublin are flying right now but things change every few years. Tyrone were at the top, Kerry, and then Donegal brought through their system before the Dubs took over again. It’s a bit like the property boom, it won’t last forever so the key for all Dubs is to enjoy it as it will most likely pop at some stage.