County Footballers Who Deliver for Their Clubs

It’s an objective thing to pick county footballers who have delivered for their clubs.

Plenty of medals have been necklaced together by the men named below.

Fitzgerald has now helped himself and Corofin to 11 Galway senior football titles, an amazing record. Not only that, but the 2001 All-Ireland SFC winner with Galway has also won the Connacht title on four occasions and added a Celtic Cross at this level in 2015. The All Star and former Tribal County captain is a mainstay of the defence and remains a driving force. 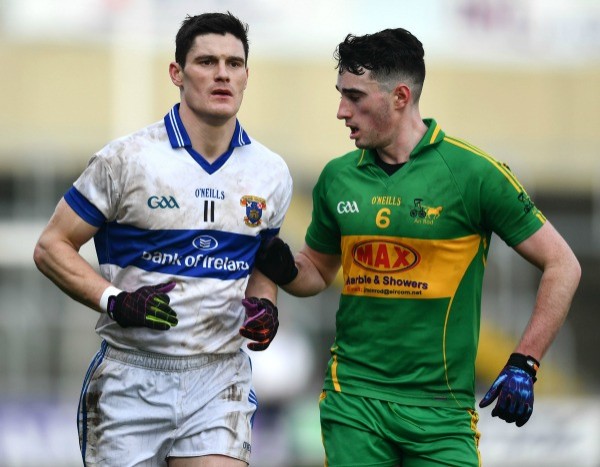 Connolly has won four All-Irelands with Dublin in the space of six years but remarkably that's come during a period where St Vincent's too have been cleaning up. The centre-forward is always man-marked but usually he's a difference-maker anyway; the 2016 semi-final against Ballymun proving that once again when he knocked over some incredible beauties. Few will forget his virtuous display in the 2014 All-Ireland final against Castlebar Mitchels when he scored 2-5 from play.All the way back in 2008, he also found the net against Nemo Rangers. Remarkable, really. 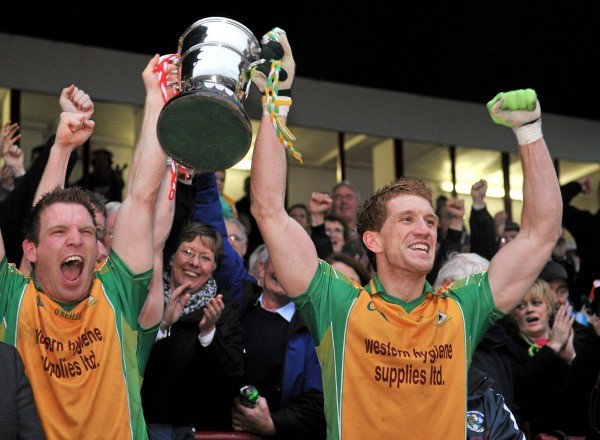 Kernan estimates that he missed out on half of his time as an inter-county footballer because he was on duty with Cross’. More often that not, the stylish citóg was the reason they were winning title after title in the Orchard County and beyond. Kernan was 12 when Rangers won their first Andy Merrigan Cup in 1997 but he gave solid performances at wing-back in the 2007 win over Dr Croke’s after a replay - scoring 0-5 in the process. He popped over the same in the two games it took to beat Garrycastle in 2012, while operating in his usual influential role against St Brigid’s a year earlier. In a team of class acts, he’s been a huge part of 14 county wins, eight Ulsters and three All-Irelands.

Joe Brolly has taken a few swipes at the Gooch over the years, especially when it’s put up to him against the likes of Crossmaglen Rangers. Down in Kerry, the left-footed wizard is viewed as one of the greats, albeit they did lose in his only All-Ireland club final appearance against Cross’ in 2007. Since the age of 17, he’s been helped Dr Crokes win county titles - the first of those against An Ghaelteacht and the O Sé brothers. Cooper was sublime in the 2013 Munster final as Cratloe were held off, a year after leading the side to victory over Castlehaven. All of which fed into a three-in-a-row which began in 2011 when UCC fell under the spell of four points from the Gooch. That’s five provincial titles now for the man whose maiden crown came in 2006 against the Nire, when his 2-1 (out of 2-5) was enough to beat The Nire. 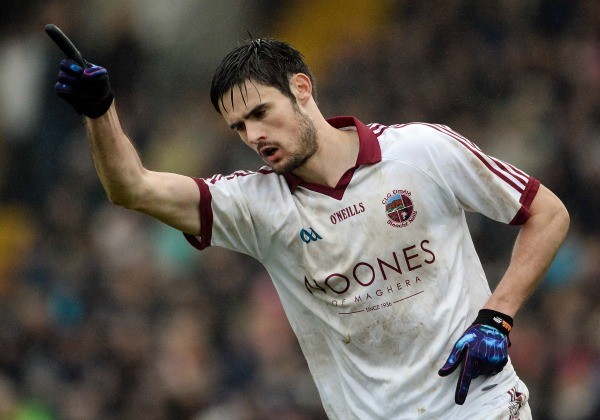 He's a stalwart for Derry but perhaps he's even more important for Slaughtneil. He's led them to a fistful of county titles in both codes and to the 2016 provincial double. Back in 2014, the defender put back his trip to play for Ireland in the International Rules by a week for an Ulster club clash against Clontibret, and then flew out late with the man he marked for his country, Conor McManus. Was one of the best in green that day in Perth. He went on to bring his Slaughtneil as far as the All-Ireland club final during that same season.