County hurlers who have delivered for their club

Every GAA person knows how it goes, the same old snide remark thrown at a star player.

That he’s well able to do it for the county, but doesn’t perform for the club in #TheToughest.

No player is above having a poor day but there are those players who bring pride to their parish more than most.

Below is a list of some county hurlers who perform for their club - please let us know on social media who should be added to the list.

The man has more medals than a decorated soldier and a great many were necklaced together in Ballyhale Shamrocks colours. Six Kilkenny titles, four Leinsters and three All-Ireland crowns as the main man for the parish. Perhaps one of his finest displays for the club was the All-Ireland semi-final over got in 2015 when he hit 0-5 from play, before beating Kilmallock in the final. 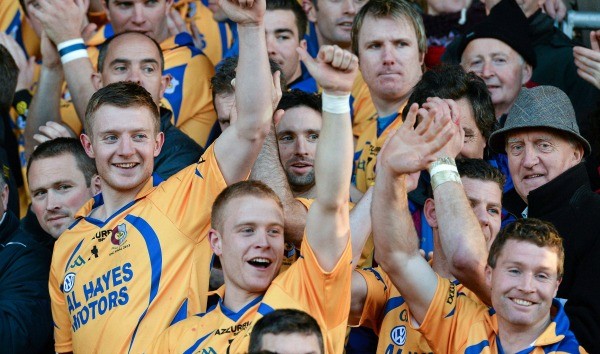 Few players in the history of hurling have been under the microscope as much as this man. Of course that's largely down to his precocity when playing for Portumna seniors from a young age. The club and county expected, and certainly he has delivered big on St Patrick's Day as he collected four club All-Irelands. His senior journey started back in 2004 as a 15-year-old and two years later, he scored 1-6 and collected the man-of-the-match award as they beat Newtownshandrum. He scored 0-10 when beating Birr in the 2008 edition and another 0-9 when retaining the crown against De La Salle. The free-scoring forward reverted to a quarterbacking role in the 2014 triumph against Mount Leinster Rangers — as ever the leader. 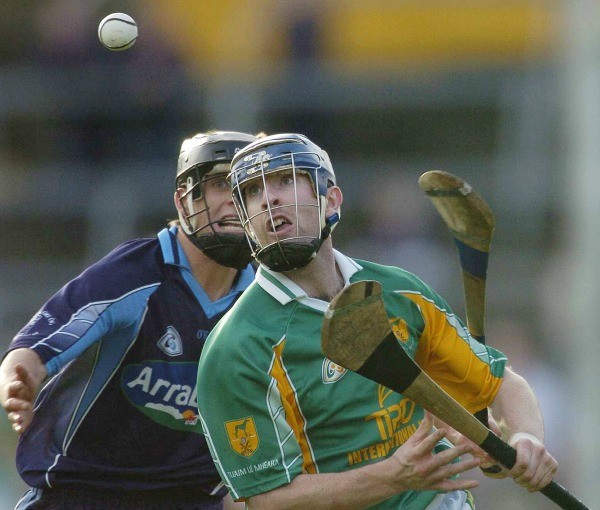 Tipperary hurling is being dominated by a Thurles side that has won six of the last eight titles. but before that Toomevara had won eight of 11 county deciders. Toome’ had some incredible players in that team and it will forever break their hearts that they didn’t go on to win an All-Ireland. Tommy Dunne and his younger brother Benny were two excellent and consistent performers who could easily be named here, but John O’Brien so often split the posts and broke opposition hearts. 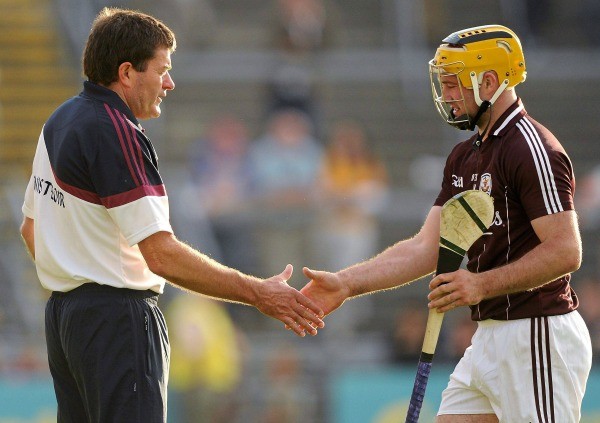 Castlegar may have won an All-Ireland title back in 1980 when the Connollys were running the show, but they haven’t reached anything near those heights during Farragher’s time — their last county title appearance coming in 1987. Some locals would say that the 2005 All Star kept the team in senior for over a decade and, though he never won anything there, his performances and consistency in exhibiting his talent is unquestioned. 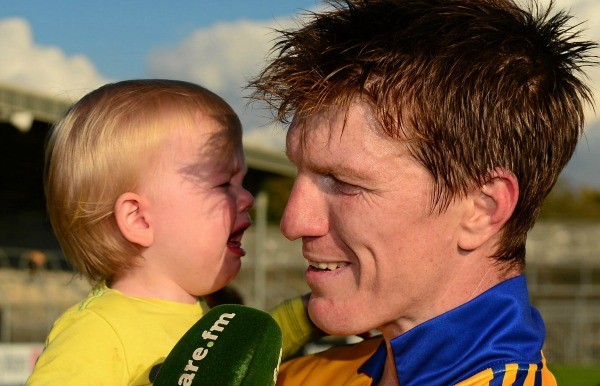 It’s now 22 years since Gilligan won his first county title, back in the days when Blackburn Rovers were the kings of the Premiership; they beat Scariff that day. It was another five years before Eire Og were seen off at that same stage, while Anthony Daly’s Clarecastle fell victim in 2002. Fast-forward 11 years and a 37-year-old Gilligan must have felt his silverware-winning days were over. Wrong. He hit 1-6 as Sixmilebridge beat Newmarket On-Fergus in the 2013 Clare county final, and that would have been enough to secure a lasting legacy. Why stop there, though? In 2015, the old dog for the hard road was back lifting the Canon Hamilton Cup after scoring 0-13. 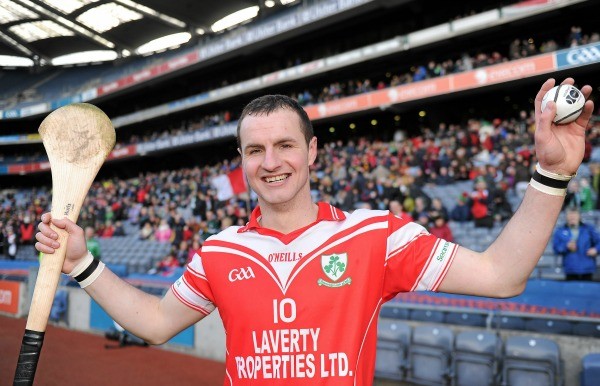 Watson hasn’t always been seen in the saffron of Antrim but he’s always stood out in the red and white of Loughgiel. He’s been the main man along the way to winning four county titles, as many Ulster crowns, and stole the show with 3-7 against Coolderry in the 2012 All-Ireland final at Croke Park.