Pádraic Joyce: Is it time to scrap these pre-season competitions?

Is it time to scrap these pre-season competitions?

All you have to do is ask the question: are they valid tournaments? I know they have sponsors and all that, which you have to respect, not to mention the people they are named after, but what value have they?

Donegal have been putting out their under-21s side in the McKenna Cup, Jim Gavin and the Dublin panel were out in Jamaica during the opening stages of the O’Byrne Cup with Paul Clarke managing an experimental team at home.

Kilkenny put their under-21 hurlers in the Walsh Cup, while Mayo’s players have been out in South Africa on a team holiday. Manager Stephen Rochford stayed back to lead the team in the FBD League and says there have been “big numbers” at the training sessions in Cape Town.

After we lost the All-Ireland to Kerry in 2000, we went to the same city and I can tell you, we didn’t bother with any training. The only togs out there were swimming ones. We blew out the cobwebs, had the craic, and when we came home we had a meeting about the year.

Like Mayo now, we needed to commit to taking another step and that’s what we did, culminating is us winning the All-Ireland that following September. The idea that the Mayo boys are down there training away seems far-fetched to me; I presume Rochford was joking, actually.

Back home right now, I don’t think the teams are benefitting from these pre-season tournaments. The addition of college teams doesn’t do anything for the competitions either. Think of it this way, one of the main ideas behind it is to give young players a chance with their county. 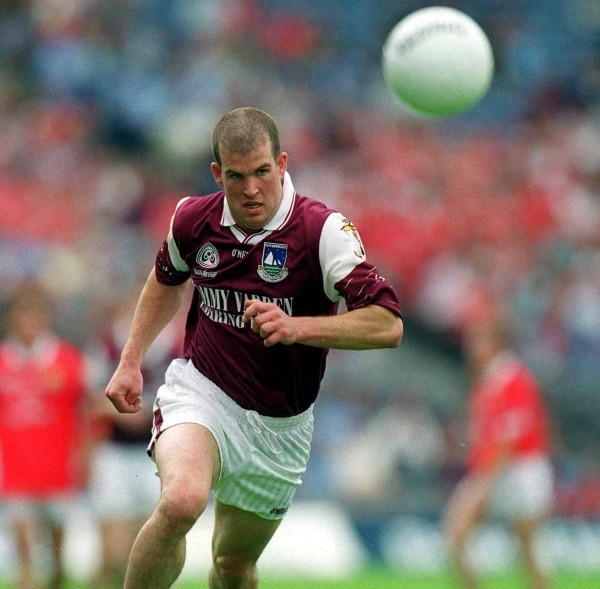 So if you are over a team, and then the young player is asked to play for his college instead because the Fitzgibbon or Sigerson is looming, then you don’t get that chance. So again, who is actually benefitting? Because there’s one instance where you would get a great benefit from the game, but it’s taken away.

Paul Clancy and myself were two lads who always seemed to play in the FBD games at this time of the year when others often didn’t. John O’Mahony must have taught we wintered too well! Back then, there were no college teams and you’d often end up with four or five thousand at a game. I don’t know how the pitches used to be playable, they were an absolute mud bath sometimes. Now it would be a bit of craic at times but generally you didn’t want to play in it.

I remember Richie Fahy getting injured in the FBD before the league one year and this is the other concern. You pick up hamstring and other knocks so easily and then you’re missing part of the league, affecting your preparation for championship.

There’s the burnout aspect too. This time of the year, young players are getting flogged. Think about the Under-21 who has club, county and college masters to serve. It’s getting the season off on the wrong footing and heightening that risk of injury. 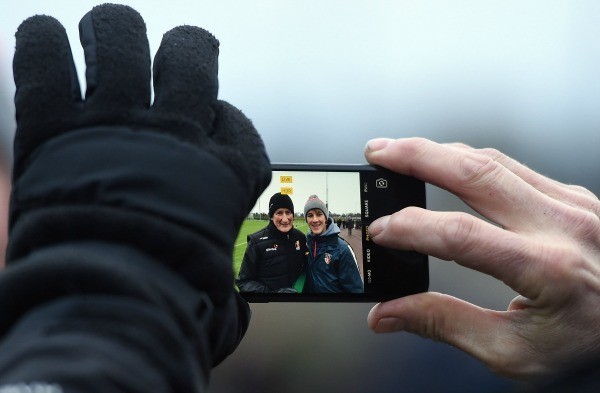 Mentally too, it causes a strain. Before looking at the problem, I’ll volunteer the solution is that we completely eliminate all collective training in December. I know the GAA have had winter bans in the past and it’s hard to police, but it needs to happen across the board so players get some proper down time. So let teams come back in January and build up to the league without a pre-season tournament.

Which brings me back to the mental side of it. When you’re pushing this hard so early in the year, you’re already wrecked by the end of February which is only half way through the league. It’s hard to keep your hunger levels up. The ratio of training to matches is cruel, and we already know that doesn’t help.

At least the plus side of the league is that you have seven games and they’re against the best teams, or teams of your level. Then you go into the championship and, if you’re unlucky, you might have just two games.

There’s a lot of talk about helping the club players now and it’s right to do so. Removing competitions that have no real value is a good first step.