Great small men of the GAA

They told Shane Williams that he told him he was too small to play rugby.

His fate wasn’t to be 87 caps and 58 tries for Wales. Grand slams and World Cup appearances.

The following active GAA players are proof of the following old adage: it’s the size of the fight in the dog.

A 2016 All Star, and full value for it. Few players get on the ball as often as Barron, can solo with such purpose, while so rarely doing the wrong thing with the ball. Credit has been a long time coming to The Nire/Fourmilewater man as Kevin Moran and other more-heralded men around the middle often held a monopoly on the plaudits. Regularly plays as a wing- or corner-forward with his club but, as the player says, it’s often easier to get on the ball at inter-county level in between the two ‘65s — as he so often does. The man with the big engine also helped his football club reach a second AIB Munster final in 2016. 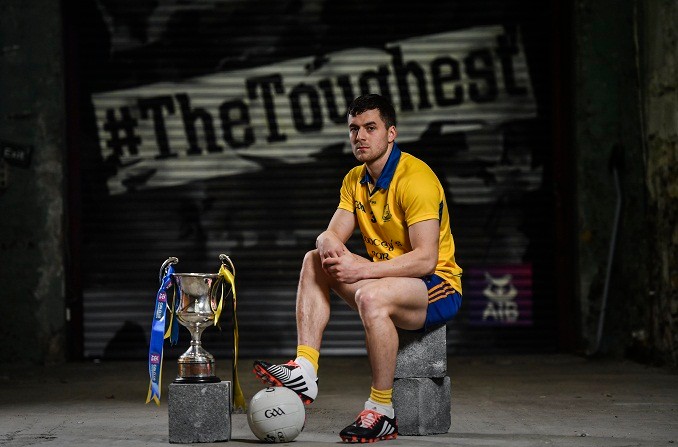 Ryan McHugh has had quite the billing to live up to. His father Martin was an All-Ireland winner in 1992 and his brother Mark won an All Star in 2012 emulating the old man. Right now Ryan is a reigning All Star after an exceptional 2016 season where Donegal came up short both in the Ulster and All-Ireland championships. Not that it was the Kilcar man’s fault, with his three points in the provincial loss to Tyrone being of the highest order. His dynamism on the ball, ability to shoot (above and below the crossbar) under huge pressure, and patience on the ball are exemplary. For the Tir Chonaill to restore themselves to serial Sam Maguire challenge, min-maestro McHugh must continue to stand tall.

Quite an heir to the throne of his cousin DJ Carey - and arguably Hogan has surpassed the levels of the Gowran man with Kilkenny. Scoring 1-10 in the classic 2009 league final against Tipperary in 2009 truly announced Hogan onto the national stage, but a whipped goal against the Premier in the 2011 All-Ireland showed off his championship class. The forward/midfielder has been regularly one of the best in the country since, Winning Hurler of the Year in 2014 and being nominated again a season later. His power and low centre of gravity make you think Maradona with a stick, while his ridiculous ability to field a sliotar screams ‘Hand of God’. Remarkable player.

Man of the match in 2014 All-Ireland final and that a few weeks after nullifying Galway’s in-form maestro Shane Walsh in the quarter-final. A versatile player who moved to the attack for the 2016 season — goaling in the Munster final against Tipp — and added a pacy dynamism that had been missing. The problem-solver of the team, a man for any job. What sums is up is Murphy’s championship debut for the Kingdom at Cusack Park in 2014: he was told to man-mark Podge Collins, followed the Cratloe man upfield, and ended up finding the back of the Clare net with a great low finish. 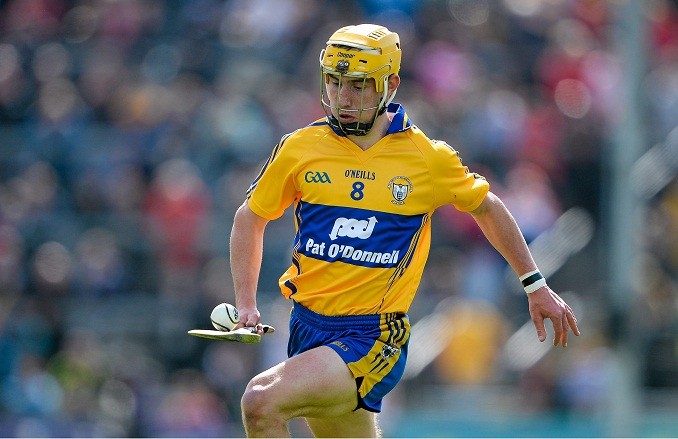 Clare seem to churn out the small, skilful stickmen better than any other county. Podge Collins undoubtedly would have been named 2013 Hurler of the Year had the All-Ireland final against Cork not gone to a replay, Shane O’Donnell’s reputation proceeds him, David Reidy had some bright moments in 2016, while Tony Kelly (not quite small enough for the list) could become G.O.A.T. if he can find his best level for the Banner for a succession of seasons. For those unlucky enough to be charged with the assignment, marking Galvin is a nightmare. Elusive is possession, a smart distributor, a pacy ball-carrier, and a point-scoring genius when the notion takes him.

Please let us know on social media who else you’d have on the list — from current or past generations.