Niall Deasy, back where he belongs

Niall Deasy was working with a couple of Parnells lads in AIB, so he said he’d go training with them.

After all, the trek down from Dublin to Ballyea in Clare is more than two and a half hours when traffic isn’t considered, which is unsustainable during a working week.

So the free-scoring wing-forward began going down to The Chanel and eventually decided he’d play for the Coolock club.

Because of a loophole in the GAA rules, Deasy was entitled to play the 2016 league in Dublin and continue in the championship with Ballyea — who’d already began their season in earnest.

“Yeah I work with a couple of guys in Parnells so they asked me did I want to go training with them,” Deasy exclusively tells AIB GAA.

“So I went down and after a few sessions, they asked if I wanted to play for the club. Because Ballyea was so far away, and it wasn’t possible to get down to Clare for training, I said I would. I was happy to do it.

“The intention was to stay playing for Ballyea this season anyway, and that’s the plan now going forward too. With Parnells, we ended up winning the league title (Division 2) so it was enjoyable.”

No doubt there’s an extra carrot for Deasy to stay playing at home now that he’s been called up to the Clare hurling panel for 2017. The way the season had started out, a lot of the landscape heading into the AIB All-Ireland club semi-final with St Thomas’ was quite different.

After losing their opening county game by nine points, in a performance that was “terrible” according to the forward, they needed to beat Newmarket-On-Fergus to stay on track.

So they did, and it was around that stage that the pieces started falling into place. Because the Banner hurlers were knocked out by Galway in late July and the footballers followed a week later, the club side meshed together at the right time.

“We got everyone back relatively early this year and it allowed us to build up a bit of momentum,”Deasy explains. 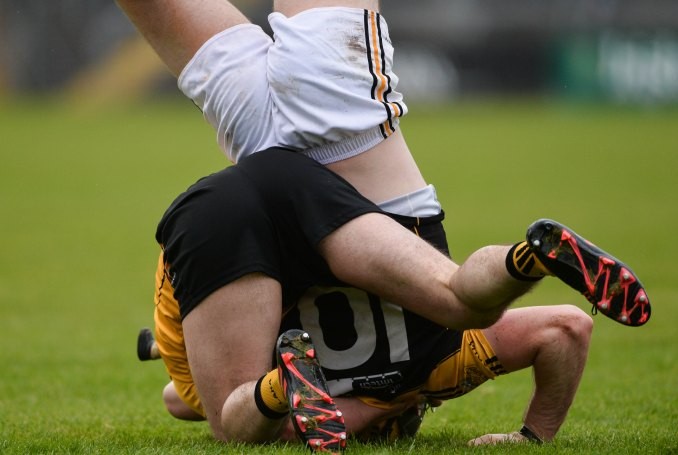 “It gave us three months together and we started to turn it around. We drew the county final against Clonlara and didn’t play well, we were lucky to get a second chance.

“We wanted to make up for it in the replay and we definitely did just that. Eoghan Donnellan hurt his back in training the week before the replay and couldn’t even sit up straight — he had to wear a big brace.

“It makes you appreciate what you’re doing when you see a friend of yours almost end up paralysed. It takes you aback.

“But it also pushed us on and made us want to do it for him. He’s after getting a smaller brace now and hopefully he’ll be back to himself inside a year.”

For the guys leading the charge against 2013 AIB All-Ireland champions St Thomas’ — the only side left in the competition who have ever been to this stage — a lot of expectation falls into the hands and wrists of Tony Kelly.

“A lot of us have been playing with Tony since he was young and nothing has ever changed with him,” Deasy says of the 2013 Hurler of the Year.

“When we were growing up, Clare weren’t very good so you’d never think that someone from our county could win Hurler of the Year.

“Some people might think it will be Tony versus David Burke (Galway star) in the All-Ireland semi-final but they probably won’t even be marking each other, so it could be about who gets on more ball.

“We’ve to watch out for Conor Cooney too because he tends to do a lot of their scoring.” 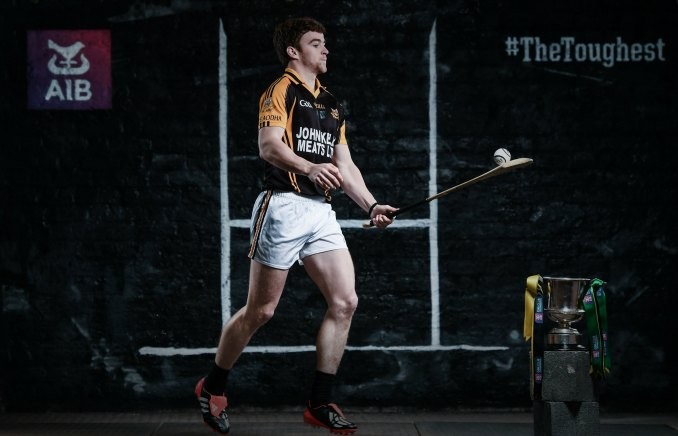 For a small parish, Ballyea is really churning out the county players. They have five each now on the hurling and football sides — notably Banner big-ball captain Gary Brennan whose goal against Thurles in the AIB Munster semi-final was crucial to their comeback.

Kelly went into overdrive that day, scoring 1-10, while Deasy hit five of his own, in what was a real underdog victory. Sars have been sniffing around looking for All-Ireland glory for a number of years now, but it wasn’t to be their day in Ennis.

“We were just happy to have a won a first county title the week before,” Deasy smiles.

“We went into that game with no expectations really. We had been celebrating (winning) Clare but by the Tuesday, everyone had calmed down and we said we’d have a crack at it.

“I don’t think it will be nerves against St Thomas’,” he says of the AIB All-Ireland semi-final clash at Semple Stadium on February 4.

“We’ve played so many big games now that we’ve become used to it. And then all the lad see have playing hurling and football for Clare are used to the occasions too.

“We can’t wait for it, we’ve been playing challenge matches, and hopefully we’ll get a big performance.”