There’s a rich tapestry of names to pore over across the GAA.

All sorts of influences have made their way onto the crests and jerseys of our clubs.

Names that have become so familiar to us that we don’t even stop to think why or how — here’s ten more great names in volume two of ‘what’s in a name?’.

What a fantastic name for a club that is sandwiched between the river Boyne and the Irish sea in the fishing village of Clogherhead. The Dreadnots apparently once went by Fear Nots but that changed to its present guise over time, likely a reference to the famous battleships called Dreadnoughts which were introduced during the Great War.

The club are named after William Smith O'Brien, an Irish Nationalist, Member of Parliament (MP) and leader of the Young Ireland movement who died in 1864.

Based in Carrick-on-Suir, the club takes it names from the swans which reside on the local waterways. It is actually one of three GAA clubs in the town alongside Carrick Davins — which adopted the surname of the first president of the GAA, Maurice Davin — and St Molleran’s which is is on the Waterford side of the county border in Carrickbeg. 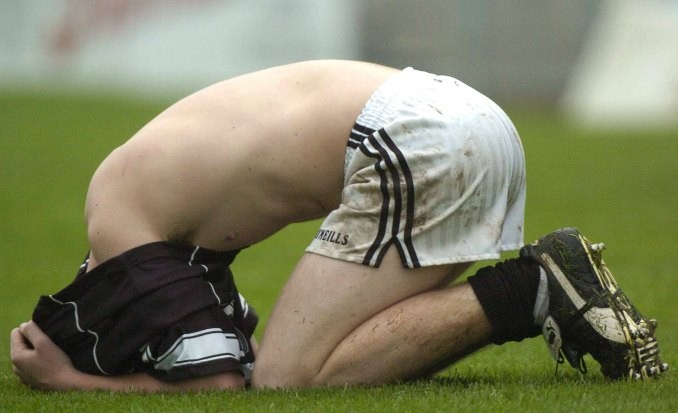 The team was founded in 2009 when a group of lads decided that the Ranelagh/Rathmines/Terenure area needed a hurling club. Initially, the name of Cu Chulainn was chosen but that was already in use elsewhere. Michael Cusack was suggested, then a couple of Saints were bandied about, before it eventually went to a vote — with Realt Dearg caming out on top.

The Cavan club took its name from the land league movement. The Wolfe Tones featured the town in the following lines: “Come out, ye Black and Tans; Come out and fight me like a man; Show your wife how you won medals out in Flanders; Tell her how the IRA made you run like hell away; From the green and lovely lanes in Killeshandra.”

Found in the 1870s, it’s one of the oldest clubs around and therefore it’s not unusual that there’s some debate over the origin of the name. The club’s website states that there are “numerous theories as to the story behind the name, ranging it from being named ‘Buffers’ after a General in the Boer War to the suggestion that it served as a meeting place for boxers known as buffers. Strictly speaking it remains a crossroads between the townslands of Legnalough and Garrydaniel.” 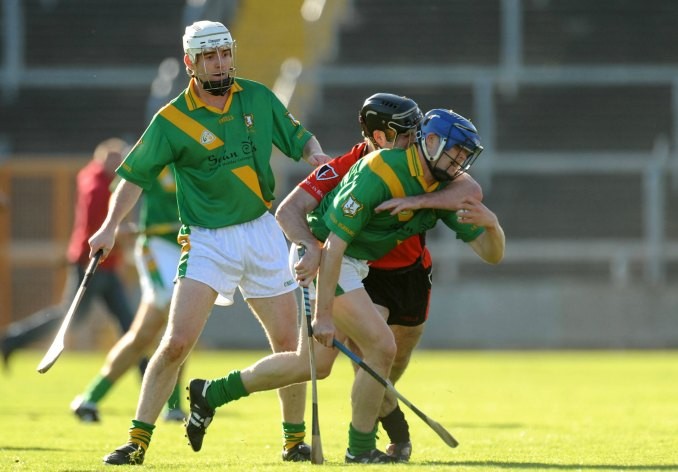 Established in 1888, the club was named after the Irish who had travelled abroad to serve in the militaries of other countries.

The Donegal town club, home of 2012 Footballer of the Year Karl Lacey, is dedicated to the memory of the 17th Century Tír Chonaill-based Franciscan monks who wrote the first comprehensive annals of Ireland.

The Kilkenny three-in-a-row football champions are from an area that came to prominence for its mining background, and Deerpark coal works. A schoolmaster named Francis McCann came down from Crossmaglen to Moneenroe — a man who would do a two-day cycle back to Kilkenny after the summer holidays — and developed a love of football in the locals.

The Parish Church of Our Lady of Good Counsel, Mourne Road Drimnagh, opened 9th April 1943 and the club is named after it.