Chin a natural, but Alex had a grand Auld Time of it too

They often say that some of the best hurlers are born with a hurley in their hands.
You can imagine for Alex Auld and his kind, following local custom, being dropped onto the ice from day one.

So when Lee Chin was thrown into the world of a sport known in Canada as hockey — without the need for the ‘ice’ prefix — the skating aspect must’ve been like learning to walk again. Trying to nail a slapshot for the first time akin to juggling on top of a water bed. When you first go to Vancouver, you notice that the water coming into the city via the sea inlet is one of those things that is key to its beauty.

It makes it hard to get from one part of town to another, but then you quickly discover the novel mode of transport: the Aquabus service. Small boats that taxi you from place to place. Not quite as strange a hurling wall pinned against the Irish Sea back in Wexford, but you know you’re far from home.
Larry O’Gorman tried to impart his wisdom on Auld and much of his advice stemmed on using “your big arse and your big hips”, while reminding him to be “ignorant enough” on the field. To new players and old, never a truer word. 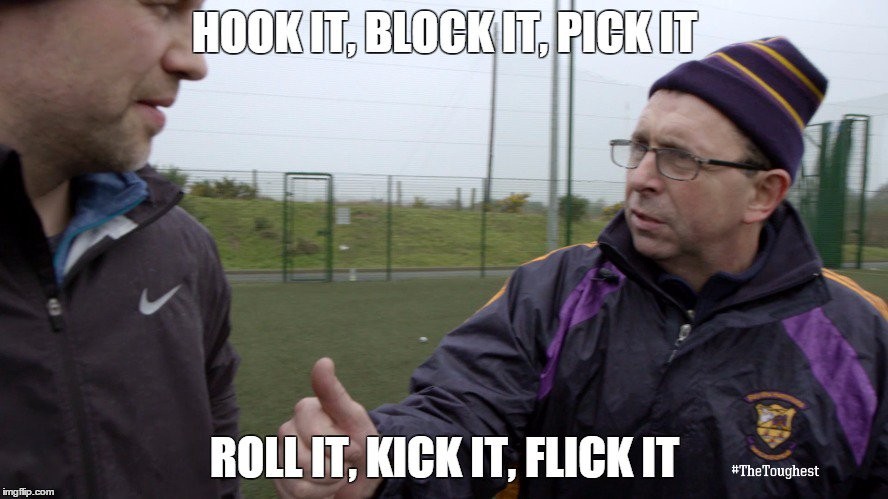 Of course the locals were looking to add to Auld’s primary weapon from the get-go. At Chin Can Cook — a restaurant owned by Lee’s father — there was a first spice bag going down the hatch; should they be found in Vancouver, it won't be the last our NHL man will put down.
Faythe Harriers player David Mooney brought Auld on site but the local shop was raided en route. A jumbo breakfast roll — which is quare nice, boy — was given a good home before the concrete was poured. Auld might have trouble fitting into his hurling togs yet.

Chin Can Cook, but his son can hurl, can play football, can kick a bit of soccer, and can make a fist of it on the ice. When it comes to hockey, anything to do with fists is usually left to the goon, the guv’nor, the guy who gets into fights and lays down the law.

Chin went for a few pucks with Auld’s children, before trying to hit a few on the ice. As Vancouver Canucks and coaches alike said, the Wexford man was improving all the time before the Classics game. 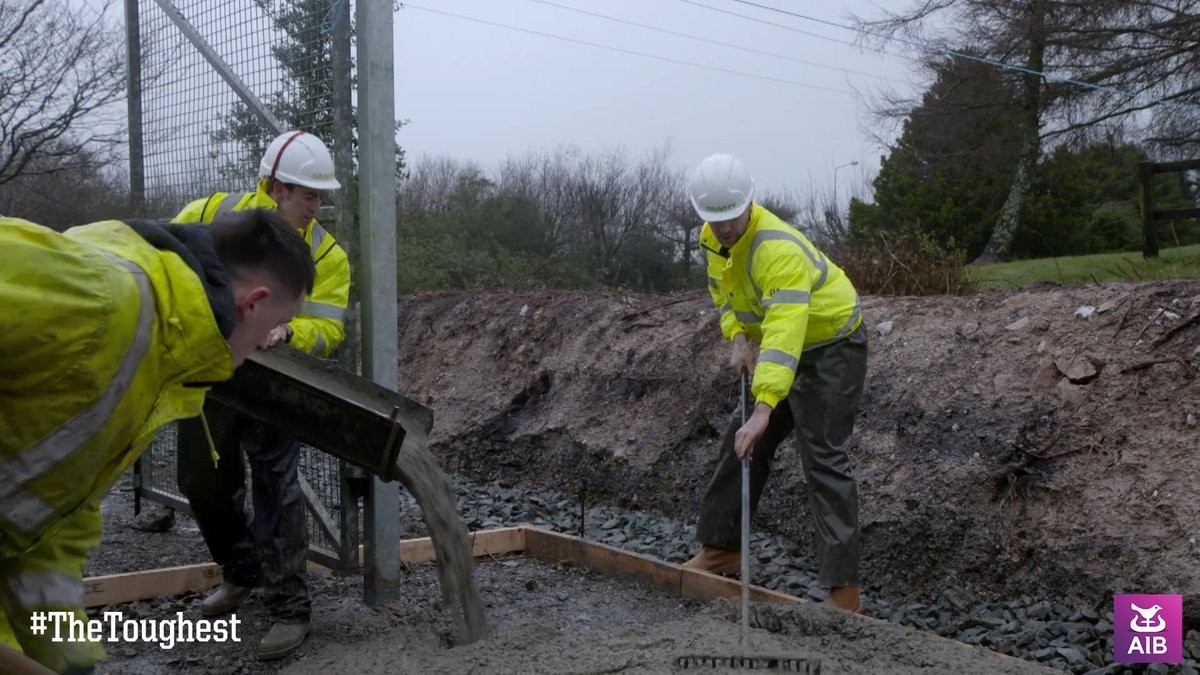 From a base point of zero, Auld had a lot to do because he’s a long way from the physical specimen that is Chin. Damien Roche had spent many years in Canada and as he coached and cajoled the ex-NHL netminder, the spellbinding Ludovico Einaudi music seeped into our ears. Sitting side by side and smiling at the camera, we briefly wondered if the producers of First Dates were doing the editing.

But it got to the tough stuff pretty soon when the “pre-competition jitters” set in for Auld as he faced into a clash with St Martin’s. “Leave everything out on the field,” he was told, though he must’ve been praying for a rink.
Meanwhile, Chin must’ve been saying his as he skated out onto the ice at the Rogers Centre, especially after doing a Bambi impersonation with his first possession. Hockey’s equivalent of a hungover Junior B moment.
But he moved up the gears, looked competent on the ice, and came close to scoring on five occasions. He might not win a Stanley Cup any time soon, he might not get drafted by the Canucks, but even standing up while swinging the hockey stick is a feat.

For a man who has been out of the game for four years, and who has never had to do much running inside in the goals, the open field must’ve been some torture for aul' Auld. Just as Chin had shown in his practice game when shooting on a goalie, taking man, ball and the whole lot with him was the key.

Rome wasn’t built in a day, neither the Canucks nor the Harriers in a week, but they made a damn good go of an alien sport in such a short space of time.

If you missed it, you can catch the full episode below.