Cuala’s Cian O’Callaghan will line out with his clubmates in Croke Park on St. Patrick’s Day as they face Clare’s Ballyea AIB GAA Senior Hurling Club Championship Final.Both teams have endured long, tough campaigns to reach what is the pinnacle of club hurling. Cuala displayed their strength as they overpowered treble-chasers Slaughtneil in the semi-final and will have to be in similar form again in order to out-do a Ballyea outfit boasting fine hurlers such as Niall Deasy and the 2013 hurler and young hurler of the year Tony Kelly.

"It's a huge thing for a lot of men in the club that we're the first team from Dublin to reach the AIB All-Ireland club hurling final.” O’Callaghan commented.

"My father would have played on Dublin championship winning teams in 1989, 91 and '94 but they didn't go on and win a Leinster title. There's a lot of our team who have family links to that team. "I'm cousins with the two Sheanons John and Colm, whose dads would have been involved then. The Schuttes' fathers played, the Holdens were the Schuttes' uncles and the Treacys' father played then too so you kind of have this second generation coming in in Cuala and there's quite a bond there.

"But as players we can't buy into that, that's something to look back at in 10 years when you've retired, but we have a job to do ourselves now and we have to concentrate on that.” O’Callaghan said, reflecting on the familial legacy that runs through this Cuala team. 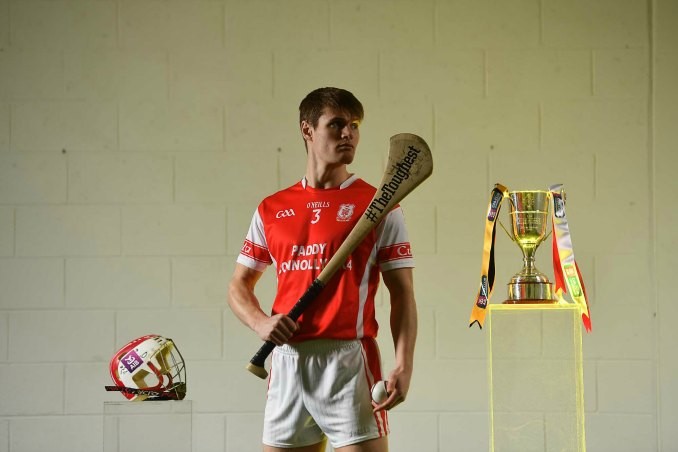 Speaking on the approach Cuala have taken to games and the test that awaits them in Croke Park, O’Callaghan said, “Probably the biggest moment for us so far was losing last year's Leinster final to Oulart-the-Ballagh. We'd a lot of momentum going into that match, we'd won Dublin for the first time since '94 and had been playing week-in, week-out but we probably didn't prepare well for that match and got caught up in ourselves a bit and lost”.

"But that gave us a lot of learnings to bring into this year. This year we've just concentrated on 'the next match' all the time and it's exactly the same for this final.

"Ballyea obviously have a team from one to 25 and they have a few match-winners as well in people like Tony Kelly, Niall Deasy and Gary Brennan. They've come through a lot this year, especially in the Clare championship and against Thurles. They've won a lot of close matches so they're a really battle-hardened team."