Eddie Brennan: This might be Ballyea and Cuala’s only chance

I’ll never forget the bus back down to Kilkenny on the Easter Monday of 2001.Things were quite jovial, the craic was flowing, the drink was too. But it all started to claw at me.I retreated into my own bubble and started to ask myself “why are we celebrating here?”

Athenry had picked our pockets in the club All-Ireland just a few hours before, and no one seemed to be hurting.We’d been four points up with nothing left but they came back on us. In a mad scramble, Eugene Cloonan had lost his hurley but picked up full-back Paddy O’Dwyer’s to score a late levelling goal in normal time.

I’ll never forget the feeling in the huddle before the start of extra time: we were deflated. Just flat-lined. Athenry pulled away on us to win by eight points, and I was lucky that Johnny McDonnell didn’t show me the line for lashing out on Cloonan.

I saw Jackie Tyrrell and Henry Shefflin win club All-Irelands with James Stephens and Ballyhale afterwards, and I was often filled with jealousy.
It’s a feeling that gnaws at me more and more as the years go by. The year the foot and mouth disease delayed the final from Paddy’s Day to Easter, the day we went home celebrating despite the result. 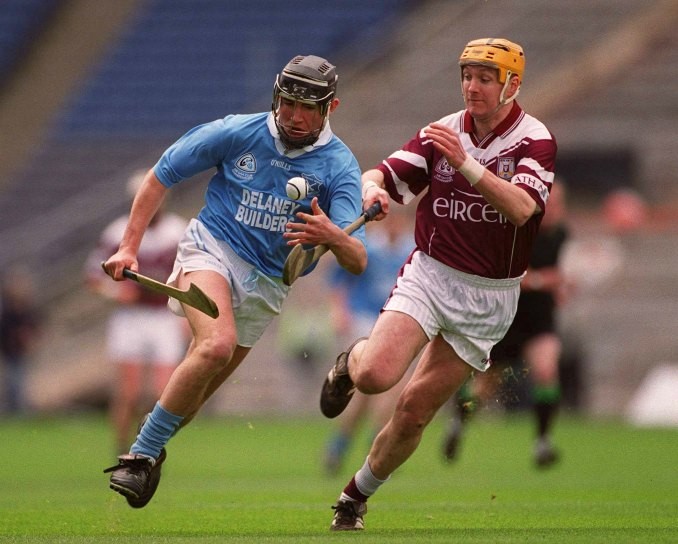 I think that’s because we were a team that had been used to winning. We’d been in three county finals, won a couple, and expected to get back to Croke Park. On that bus, the hurt should’ve been setting in. That’s the fuel needed to lift you back up to go again.

A year later, we got to a fourth county final but O’Loughlin's were waiting for us, and they destroyed us. Eleven points in it, and we never were. That was our last senior county final, and that always has to be your starting focus before you think about getting back to Croker. I remember talking to Ollie Baker about that fact years later. Our team began to drift apart after 2002.

So this is my point, Ballyea and Cuala have to realise that this might be their one and only chance to make it count. Both of them stand to make history.

We had a simple approach which was to focus on ourselves because that had served us so well on the way to the final, including against hot favourites Sixmilebridge in the semi-final. We didn’t do much homework on Athenry and it was working until the late comeback.

But I think their experience of having been there before a couple of times before — winning in 1997 and 2000 — helped them through. They knew what to expect, whereas I don’t know if we fully appreciated the occasion. 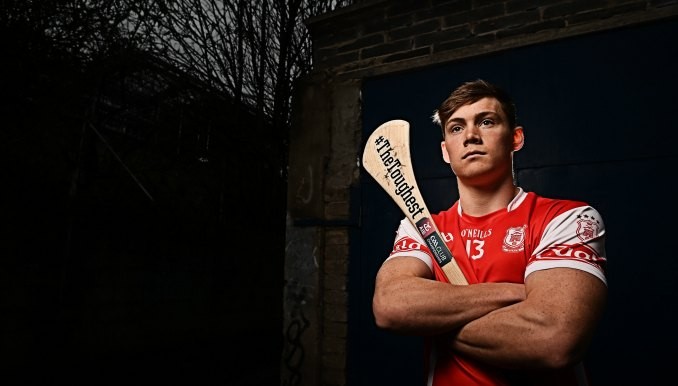 It’s an interesting battle of small rural club and the city side this year, you couldn’t get a starker contrast. At the same time, I sat down this week to do some homework on both teams because myself and Anthony Daly will be analysing them on an RTE show afterwards, and I was taken aback. I hadn’t realised what a huge area Ballyea are picking from: basically the whole of west Clare.

They have lads through the isolated player rule and even a couple of lads who drive 60km from Kilkee. It’s not simply a case of a club going from junior to intermediate to senior — they have a huge catchment area. Still, I’d imagine most of the country will be going for the Banner side.

Tony Kelly is obviously the key man here and he’s who Cuala will be trying to nullify. I’d put Darragh O’Connell on him because of his pace but he’ll still need others to help him out. What Mattie Kenny might want is for O’Connell to look for ball and drag Kelly out of the danger zone, to force him backwards.

Gary Brennan and Niall Deasy are two other form players for Ballyea but it’s often the less-heralded men who step up, who are the talisman. David Hoey was that kind of player for St Joseph’s Doora-Barefield, as were Aidan Cummins and Bob Aylward for Ballyhale, and Chunky Hayes for Portumna.

Con O’Callaghan is the Cuala dangerman of course; he’s been amazing and his rise has been out of nowhere. Injuries and inter-county duty with the Dublin footballers have meant his hurling talents have been flying under the radar. He can take points, pass his man, has an eye for goal, and Jack Browne is going to have his hands full. 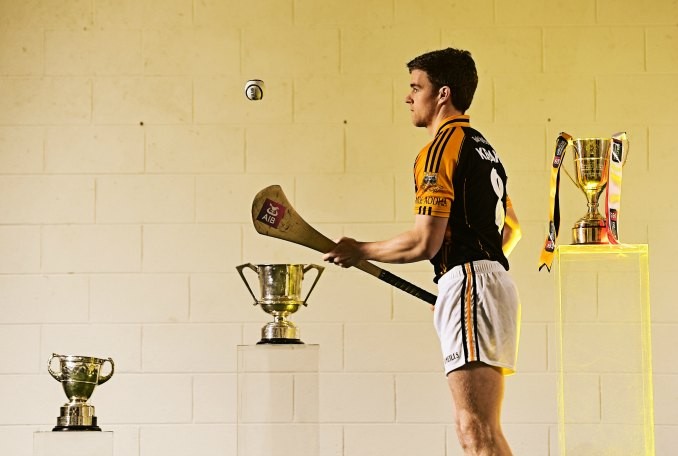 The difference between the sides here is that if Con is held, you still have Mark Schutte or Colm Cronin to do damage. If they have off-days, David or Sean Treacy are capable of running up a score too.

The Clare champions might just need another forward to come out of nowhere to score 1-2 or 1-3 if the main men are tied up. In Kelly though, they have the sort of player who can go in and out of games and, if it’s tight, he could again be a difference-maker down the stretch. He seems to come to life as others fatigue, as we saw in last season’s league final against Waterford. He did it against St Thomas’ too in the club semi-final and he’ll have to be watched for the full hour and more.

I just think that Cuala have more balance from one to 15 and an All-Ireland title would be huge for Dublin hurling. As long as they can keep their focus in check, and not get caught as they were by Oulart in the 2015 Leinster final, they’ll be hard to deny.