James McCarthy: That feeling is something I’ll take to the grave

On another day, it could’ve been a picture of me kissing Philly McMahon. For anything other than winning a club All-Ireland title with Ballymun, you wouldn’t dream of going near him! But winning it means that much.

I’ve seen that picture of Shane ‘Cake’ Curran locking lips with Frankie Dolan many times since they beat us four years ago on Paddy’s Day.

It’s a great picture and it brings back to me the memories of their elation. I’ve no ill feelings towards them because the way they came back to beat us was amazing, and there was no badness on the field.

We got a great start, went 2-3 to a point ahead but they had that pared back to four or five points by half-time when we should’ve kicked on. Dolan hit the winner at the end: right man, right place, their time.

It’s something I’ll take to the grave. When you’ve one set of players that happy, the flipside is always what’s being felt by those in the other set of jerseys.

Ugh, our dressing-room was a dark place, just bleak. It was like a death in the family, a morgue of a place. More than crushing, and a tough few days followed. 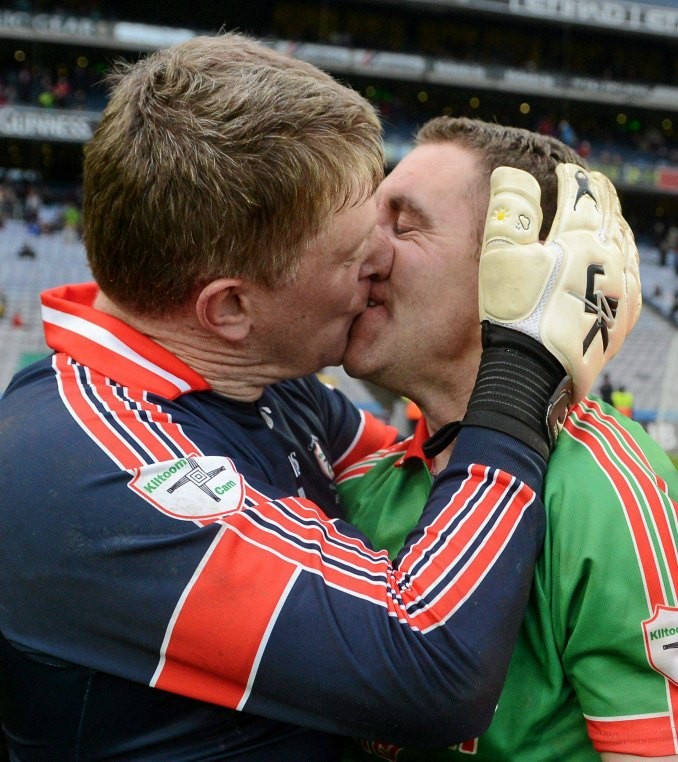 Many of the Dr Croke’s and Slaughtneil lads have been here before in our shoes. The Kerry men came up short against Crossmaglen in 2007 and the Derry boys losing to Corofin in 2015 — they know this pain.

Ballymun wouldn’t always have been a GAA stronghold but the build-up to the club final was incredible. Bunting everywhere, and you couldn’t go to the shop without someone talking to you about it.

That’s what the Croke’s and Slaughtneil lads are going through this week. It’s easy to get caught up in the occasion, both in the time beforehand and on the day itself.

We had a chance to visit the dressing-rooms in Croke Park before Paddy’s Day but we weren’t let out on the field. There’d been some bad weather round then and it was probably the only time I ever played on a mucky surface there.

We met at the clubhouse on the day itself and got the bus down together, nothing out of the ordinary. Our manager Paul Curran wanted it that way. He tried to keep everything as normal as possible, which is what you need to do. After all, you want lads going out and performing in their normal manner. To be fair, we did, but St Brigid’s deserve credit for taking the title out of our grasp.

After the great start, maybe part of you is starting to plan your night ahead but I wouldn’t change anything. Maybe it wasn’t helpful that I’d injured my ankle ligaments in the Sigerson a month beforehand but you can’t have regrets now.

County players always want to perform for their clubs. After the 2012 All-Ireland semi-final loss to Mayo, myself, Philly and Dean Rock were determined to have a good campaign with Kickhams. We put an extra effort in and Paul got the mix of the team right. It just clicked.

With Dublin, it’s common for Croker to be rammed but I was taken aback in 2013 when we came out and there was 30,000 to 40,000 people heaving in the place. The noise was brilliant, and it’s what the four teams will have to adjust to on Friday. 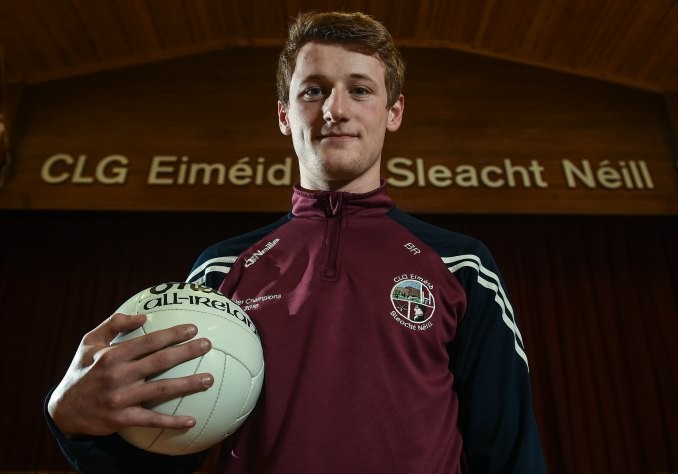 It would mean the world to me to get back there some day and I remember we did all rally together in 2013 after a few days of grieving. We had a right go at the Dublin championship that year but we lost out to St Vincent’s by a point after a final replay. You can imagine the double-kick we felt when they went on to win the All-Ireland.

Slaughtneil are an amazing club and have a fantastic story and a lot of people will want to see them winning. In the hurling, I’ll obviously be hoping to see a Dublin club win and especially for the lads on the county football panel with me, Cuala man Mick Fitzsimons and Con O’Callaghan who will be playing.

It’s just so hard to get there that you have to seize the day. Hopefully, Ballymun will get back there some day.