A thrilling year of camogie and it’s been tough work to nail it down to 15 players.Four sets of sisters backbone our selection — from Kilkenny to Carlow and from Galway to Derry.

Sarsfields Tara Kenny and Siobhan McGrath didn’t quite make it into the side but were damned close.

The latter, a daughter of Galway legend Michael ‘Hopper’, faced stiff competition including from her own sister Orlaith, who had previously been named Connacht AIB player of the year.

Orlaith scored 0-3 from play in the final defeat to Slaughtneil and her influence all year was always plain to be seen.

One of four sisters on the Sars team, her sibling Clodagh also made the grade — both had previously been part of the Galway Under-16 side that won an All-Ireland in 2009.

Mary Kelly of Myshall missed out in the inside forward line but Ciara Quirke couldn’t be denied, not after scoring 1-9 in the All-Ireland final win over Eglish of Tyrone.

Nor could her sister Niamh at the other end of the field, minding the edge of the square impressively. 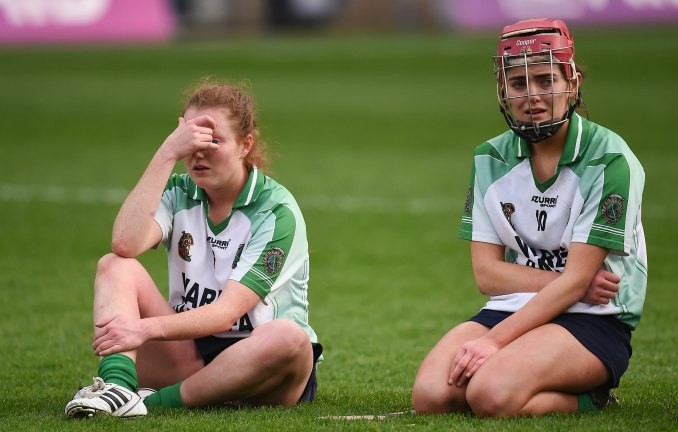 Ciara Donnelly — named at 10 here — was the chief trouble-maker for the Red Hand County side, Eglish, scoring all nine points for her side against the Carlow outfit and setting up the goal for Niamh McNulty. Leona Gallagher is in between the sticks after a consistent year.

Eimear McDonnell hit Granagh-Ballingarry for 1-1 in the Munster semi-final before her 18th-minute goal sent Burgess-Duharra on their way toan emphatic victory over Inniscarra of Cork in the provincial final.

The Tipp star was always going to be key in their All-Ireland semi-final clash with Slaughtneil, but her stunning haul of 2-2 was not enough to down the Derry brigade.

Shelly Farrell, star of the Kilkenny camogie team, was named Leinster AIB player of the year in 2016 and her tireless workrate helped Thomastown to an All-Ireland semi-final against Sarsfields of Galway.

A few months after her goal helped Kilkenny to a first camogie All-Ireland title in 22 years, Shelly helped dig her club out of a serious hole as they trailed St Vincent's by five points in the Leinster final — she earned the player of the match award.

She is joined on the team by her sister Anna, who is paired at midfield by Shannon Graham of Slaughtneil. Graham had an exceptional final against Sarsfields, winning countless ruck balls and covering every blade of grass.

She is one of five clubmates on the team. Louise Dougan played a decisive role at both ends of the field on March 6, acting as sweeper to repel the Galway side and also by landing six massive frees — almost half the team’s tally.

Rachel Murphy was a stubborn member of the Sars defence that day, deservedly taking her place among the star XV, but the final say goes to a trio of sisters belonging to the champions. 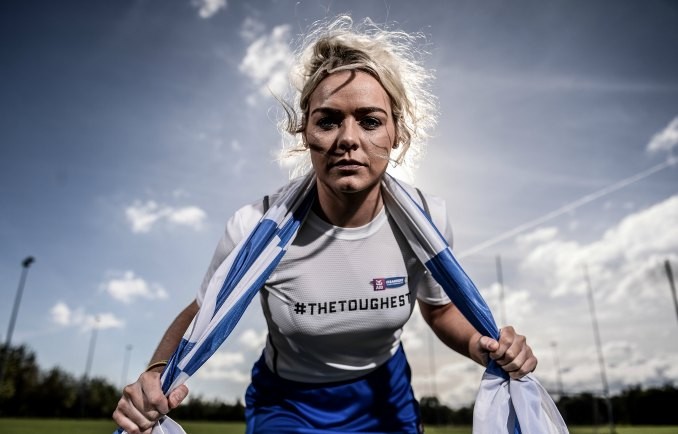 Brona, Aoife and Eilís Ni Chaiside went through an emotional year as their father Thomas passed awayafter a prolonged illness in the week leading up to the drawn Ulster final.

It was fitting that they led the team to glory. Captain Aoife was a warrior in the half-back line for Slaughtneil, lifting the provincial and All-Ireland titles as they outlasted Loughgiel and Sars.

Eilís set up the crucial goal in the latter final with a smart reverse pass to Mary Kelly while Brona kept up her savage performance in the Ulster final all the way to the season’s glorious ending.