The blur of Paddy's Day is over and., now that the dust has settled, it's time to pick the AIB Club Hurling Championship Team of the Year.

It’s the second season running that Cian O’Callaghan has made it into the team, as he first helped Cuala to the Leinster final in 2015 where they succumbed to Oulart-The Ballagh. The full-back minded the house exceptionally well all year, and had a great dual with Gary Brennan in the final against Ballyea.He’s one of six from the new All-Ireland club champions as Oisin Gough, Sean Moran, Darragh O’Connell, David Treacy and Con O’Callaghan also make the team.

Gough was a solid man in the full-back line throughout the championship, standing up to be counted in the Dublin county final when under the cosh during Kilmacud Crokes’ second-half onslaught.Moran might well be a Dublin regular by now had he not spent stints abroad studying in America and Scotland, but has been exceptional since returning for the latter stages of the 2015 campaign.

At wing, and then centre-back when Paul Schutte missed the All-Ireland semi-final, Moran’s ability to field high ball, win rucks, and deliver to his forwards from deep was important.Kerry man O'Connell was named man of the match in the All-Ireland final after scoring three points, and was an easy pick on the selection.

Treacy was a key ball-winner, sold with his free-taking, and a forager outfield. Con O’Callaghan, as the country became more and more aware of, was the focal point of the Dalkey side’s attack.The Leinster quarter-final was the full-forward's first start of the campaign, and three games later he had earned the title of Leinster club player of the season. 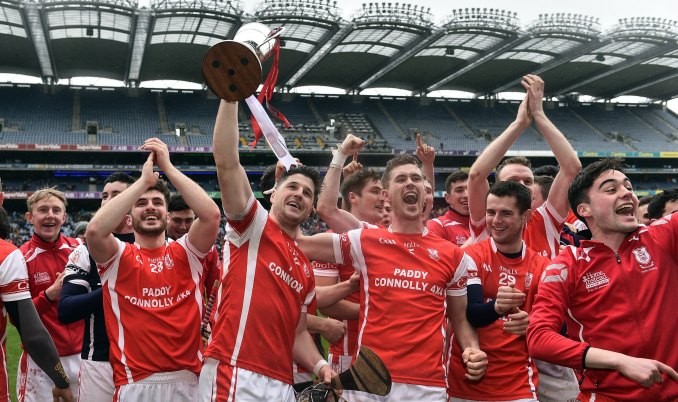 Not alone did he hit the game-breaking goal against Slaughtneil in February, but set up both Colm Cronin’s and Jake Malone’s goals on Paddy’s Days.

Patrick Skehill was key for St Thomas’ as they regained the Galway title and could do nothing about Niall Deasy’s goal in the All-Ireland semi-final.The latter was one of the big reasons why Ballyea made it to March 17, and this despite work commitments making him consider a full-time move to Parnells in Dublin.
Tony Kelly stood head and shoulders above the rest as Ballyea won their first Clare title and he was the match-winner against Thurles Sars en route to Munster glory.

It seemed as though Richie Power’s Croke Park exploits ended in 2015 when Kilkenny won the All-Ireland title, as he retired from inter-county and was told his hurling days were over.

Carrickshock teammate John Tennyson has also suffered hugely with knee trouble, a man who never fully got back to his very best after playing the 2010 All-Ireland final loss to Tipp despite having a torn cruciate.But the duo were both central to the ‘Shock lifting the intermediate All-Ireland as they beat Ahascragh-Fohenagh. 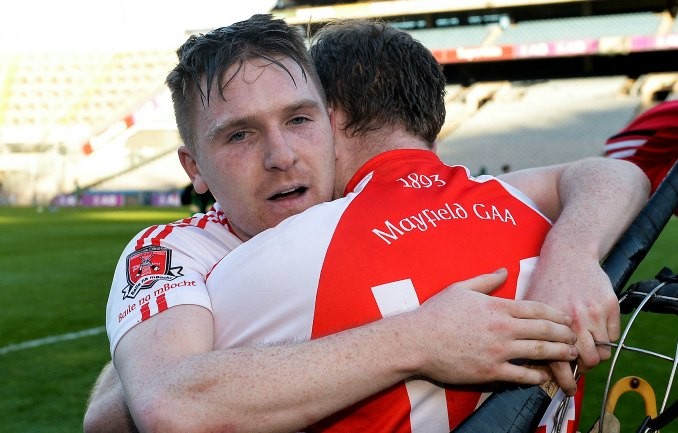 The team is finished out by Nicky Kelly of Mayfield at corner-forward, who hit 1-5 in the AIB All-Ireland Club Junior Hurling Championship semi-final before scoring 0-11 in the final win over Mooncoin.