The Allianz league is done and the titles have been handed out. Heading into the big stuff this summer, we look at the lie of the land.

1. DUBLIN
One loss does little to change the order of merit. On the summit until they’re dethroned come September.

2. KERRY
The Kingdom scraped into a league final but the win over Dublin arms them with extra confidence heading into the championship. They have Under-21 stars and injured players yet to return.

3. MAYO
Just two goals throughout the course of the league is bound to concern manager Stephen Rochford. Still, he knows Mayo are a championship team and no one has come closer to Dublin in recent times.

4. TYRONE
The Red Hands are Ulster holders but this year we’re yet to see evidence that they’ve kicked on in 2017. Numbers four, five and six are interchangeable, if we're honest.

5. DONEGAL
The departure of nine players over the winter suggested discontent for 2017, but they’ve been really promising. The next generation just hammered Derry in the Ulster Under-21 final while the likes of Ciaran Thompson and Eoghan Ban Gallagher have made a senior impression.

6. MONAGHAN
In Jack McCarron, injury-permitting, Monaghan have finally found an ally for Conor McManus on the inside line. Need to ensure there are no more slip-ups as against Longford in last year’s qualifier.

7. TIPPERARY
Beating Cork and Galway in last year’s championship en route to the All-Ireland semi-final was always going to be difficult to follow up. A Division 3 title is a good start for a team with some top-quality forwards in Michael Quinlivan and Conor Sweeney. 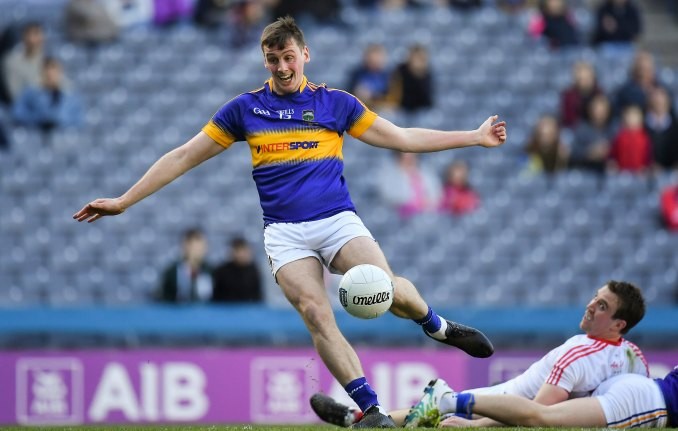 Kevin Walsh delivered a Division 2 title against Kildare but within that positive, we saw that they are a team still mired in defensive caution. They have a plethora of promising forwards while Sean Armstrong looks to be back to his best leading the inside line.

The plusses: no team conceded fewer goals than Cavan (2), looked really good in the win over Mayo, while a draw with Kerry is always admirable. Negatives: no David Givney or Eugene Keating, losing to a woeful Roscommon on the final day, and being relegated. Had a decent Ulster campaign in 2016 but need to back it up.

Five wins from seven games secured promotion and beating Meath and Cork to the punch is encouraging for Cian O'Neill. Found themselves ina winning position in the Division 2 final against the Tribe but were too reliant on Niall Kelly for scores. Improving, but a long way yet behind the best sides.

Derry and Fermanagh were the two sides relegated from Division 2 and it's telling that theirs were the only scalps claimed by the Rebels. Part of us feel as though they should be further up the list, but then that comes from the old 'Cork are Cork' slogan, which these days is a pejorative declaration. Below standard in many ways.

12. CLARE
Kerry were the only team to beat the Banner in the 2016 championship and didn't put up a huge fight either time. A Division 3 title last year has been consolidated by remaining in the second tier. They did lose four games though, and are on a collision course with the Kingdom once more in Munster.

How could we see fit to put a Division 4 team this high up the rankings? Quite simply it's because they've been to two Leinster finals in a row and seem to keep their powder dry for championship. May resent Kildare being ahead of them here after winning last year's Leinster clash. John Heslin, Paul Sharry and Kieran Martin give them quality and athleticism up front.

They'll be targeting a Leinster final with Dublin on the other side of the draw but Kildare are in their road. The Lilywhites taught them a lesson on day one of the league and failure to gain promotion was a blow to Andy McEntee. Still, all the soundings out of Meath are positive so they can climb the ladder.

Relegated to the third tier now after conceding 12 goals, the second-highest tally in the entire four tables. Drawn in the preliminary round of Ulster against Monaghan presents a tall order to manager Pete McGrath. 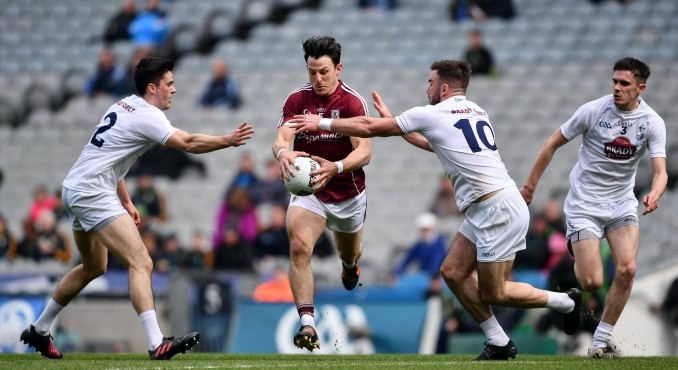 Should be better than a Division 3 team but that's the reality for 2018. Hard to see them beating Tyrone in Ulster.

A nice team making progress under Colin Kelly but the league final loss to Tipp shows they have a ways to go yet.

A perplexingly-strong scoring differential of +45 was confounded by the concession of a late goal to Tipp which cost them promotion. Consider now the positive outlook for the Premier in contrast with the lowered expectations for Kieran McGeeney's side. An Ulster final is possible this year with Down in the quarters and Fermanagh/Monaghan/Cavan in the semis. Continue to underwhelm.

Woeful in the league and in general since the departure of Ferghal O'Donnell and so many key players. Pressure has been mounting on Kevin McStay but they have a handy route to the Connacht final (via a semi against London/Leitrim - both of Division 4) which will at least land them in the last-12.

There's been nothing but misery for Down fans in recent times, and ex-player Danny Hughes outlined their myriad woes on the radio a couple of months back. Stabilised in Division 2, at least.

For a tiny county, they have produced some major shocks in recent seasons, including Monaghan in the 2016 championship. Look to have a tough route in Leinster but will fancy tripping up Laois in the opener.

22. SLIGO
Beat promoted sides Tipp and Louth and yet lost to Antrim. Will beat New York (you'd expect) but Mayo should dispose of them comfortably.

Promoted from the bottom tier but a couple of beat-downs at the hands of Westmeath, and the possibility of a Leinster quarter-final against Dublin, makes them look like dead men walking. Still so reliant on PJ Banville and Ciaran Lyng for scores.

Just the 18 goals conceded in the league, the most of anyone. Niall McNamee's likely return provides some optimism.

It makes no sense that Laois would find themselves en route to Division 4, they should be better than this. But they're porous at the back and could only manage wins over Armagh and Longford this spring. Donie Kingston can't do it all. 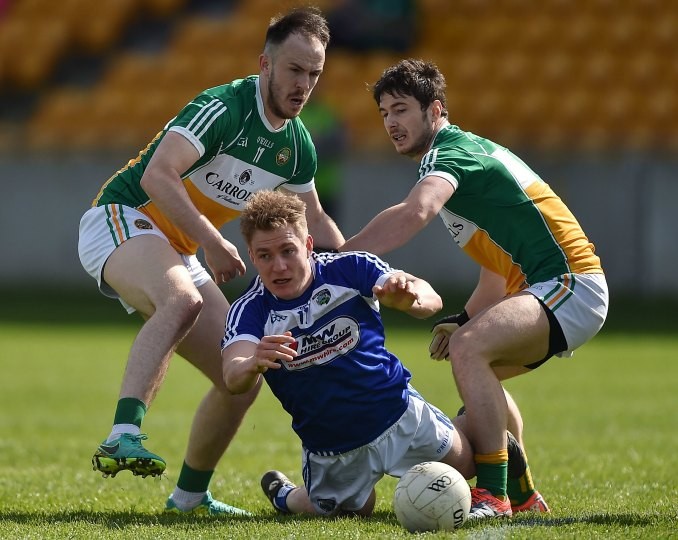 Fourth in Division four, with just four goals from seven outings, and a scoring differential of just +1. Clare could ate them whole in Munster.

Another supposed dual county that is under-performing hugely. Struggle for scores and that could lead to an Ulster humiliation against Donegal.

Drew with Westmeath, beat Limerick and Wexford. Could shock the latter in Leinster too.

An inconsistent league but will fancy beating London to make a Connacht semi against Roscommon.

30. WICKLOW
Can't score goals and won't be able to keep them out against better sides. Unlikely they'll even make it far enough to test that theory out.

Cork in the championship opener will not be pretty.

Only behind Wicklow as they lost their league clash.

As always, we have no idea what's going on transatlantic. Anything could happen after running Roscommon close last year.