Young bucks who can kick up a storm this summer

Where goes the next Brian Fenton? The man to come out of nowhere and unexpectedly carry his county to glory. We look at some of the young guns who could fire in 2017. Let us know who you fancy to run riot during this year's championship.

Boland spent the spring auditioning for a wing-forward spot which is one of the most demanding spots on one of the more demanding teams in the country. He shows ambition on the ball, plays a simple game and works to the game plan — precisely what is needed from today's wing-forward. Was slightly off the pace against Tyrone and Donegal in the last two Allianz league matches but that should be no major concern to the 2016 All-Ireland Under-21 winner. Whether as a starter or an impact player, he seems certain to feature this summer.

A man who at the age of eight had to absorb the shock of moving from San Francisco with its Golden Gate bridge, Alcatraz, and rolling fog, and adjust to life in Scotstown. He has already impressed with his club, St Macartan’s College, the county’s minors and Under-21, and now Malachy O'Rourke will hope he can provide competition in a forward line already looking in rude health. Conor McManus and Jack McCarron will be hoping to lead the charge as Monaghan aim to regain the Ulster title and banish memories of last year's qualifier disaster against Longford. Luckily the 21-year-old has made a full recovery from a lateral ligament tear and a fractured knee injury picked up playing ball at home in 'Frisco last year, and could yet have a big summer.

Class is the first superlative you should associate with Daly, a son of former county star Val. That right boot of his has a built-in black-spot finder. The youngster came on in the Allianz Division 2 final win over Kildare, and was one of the main reasons the Tribe lifted the crown after scoring 0-2. The Under-21 side tend to look for their captain at every opportunity, and it resulted in him being named Player of the Province for Connacht at that level. Previously captained his club Mountbellew/Moylough to county minor glory and, in 2015, he and his brother John helped their parish to a county semi-final win over a Salthill-Knocknacarra side managed by their old man. Tends to favour his right foot heavily.

We haven't yet seen a whole pile of Con in 2017 but that has been largely down to his role in Cuala's All-Ireland hurling title win. The full-forward scored six goals in their Leinster run, another in the semi-final win over Slaughtneil, before setting up Colm Cronin and Jake Malone for decisive goals on Paddy's Day. Immediately returned to send the Dublin Under-21 footballers to provincial glory. Could yet be a central figure this summer under Jim Gavin.

The corner-forward linked up with Cian O'Neill's squad after a successful 2016 with the Under-21s and helpinghis club Sarsfields to retain their senior title. He started all four games in the 2017 O’Byrne Cup, scoring 0-10 in the process, and continued that form in the Allianz league. It took just 20 seconds to find the net against Meath in Navan, and he opened his competitive campaign with 1-3 there before bagging 1-2 in the win against Cork. Was certainly missed in the league final defeat to Galway. With Niall Kelly in exceptional form and Paddy Brophy returning from the AFL, the Lilywhites have the makings of a potent attack. 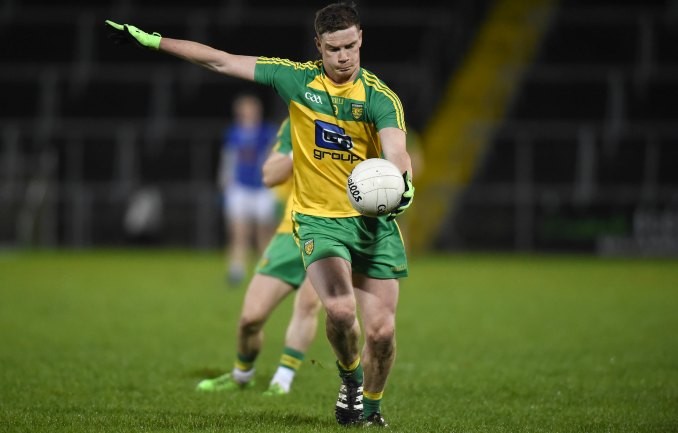 A man who went on a run of nine points from play from three games during the Allianz league, Donegal have found a gem in Thompson. The forecast was doom and gloom for Rory Gallagher's side after the departures of nine different players over the winter. Now they look like a side infused with energy."I've never seen a better left foot in all my life," was ex-Donegal star Brendan Devenney's assessment of Thompson. 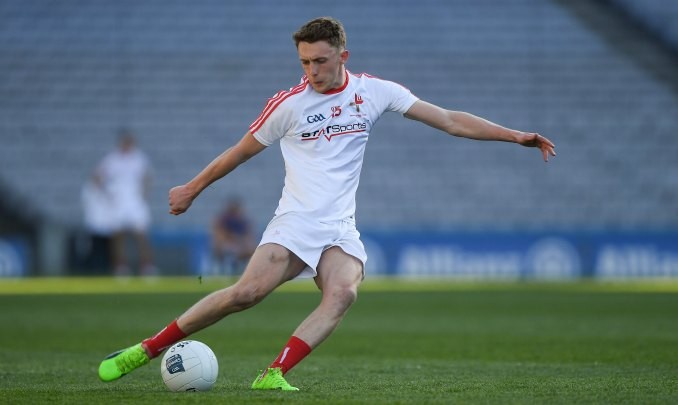 He's been around the scene for a couple of years not but 3-22 in the Allianz Division 3 is a reminder of his class. He hit 1-07 in Portloaise last summer as Louth cruised to a 10-point Leinster victory over Carlow, and all the way back in 2014 aged 17 scored a decisive championship goal against Westmeath. The Hunterstown Rovers youngster most recently shot 0-5 in the league final defeat to Tipperary.