Thirty-three teams enter the All-Ireland senior football championship and only three contenders were being considered at the start of the year: Dublin, Kerry and Mayo.

Tyrone have since broken into that group and you might even say Mayo are doing well to hang on in there. But here’s the point, of the 33 that enter, just ten to 15% of counties have a realistic chance of winning the Sam Maguire.

The Dubs’ annihilation of Westmeath should be the end of this madness that we are watching year in year out. We need a structure where up to 50% of sides have genuine chances of lifting silverware. Super 8s won’t fix this mess because it’ll be back to the same five or six teams every year, and one or two breaking into it. We have players walking away in their droves, we have a club game gasping for air in tiny playing windows, and we have a widening gap between the haves and have-nots.

Something has to give if we are looking for reform and I think it’s time to scrap the league and the pre-season competitions. Let’s play the provinces off in an exciting month-long window, and then break the championship into four groups of eight (minus New York who would still compete in Connacht Championship). The top four from each group go into the ‘A’ All-Ireland championship, and the bottom four of each pool goes into the ‘B’.

The groups will start out in year one seeded based on your league standing. Should the GAA want to, they can take either the current rankings or base it on performance over the previous five years, say. That's not overly important just yet, but every new season your seeding will be based on how you did in the previous year’s groups. All very simple, all logical. Quite the opposite of what we have now.

What it would do is guarantee players at least one provincial game, then seven group Championship games, and at least one knockout game in either the ‘A’ or ‘B’ All-Ireland championship. Of course, as the likes of Joe Brolly suggested, you can call the second competition the ‘Paidi O Se Cup’ or something similarly appropriate. 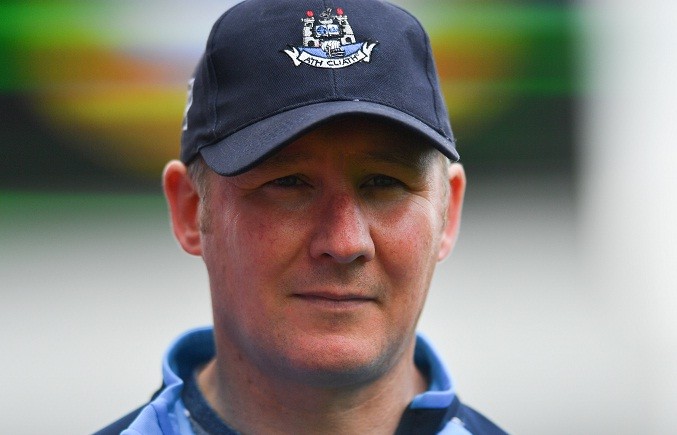 Players know when they are playing, have a better ratio of games to training, and even though there will be the odd beating, this is a great way for all counties to test themselves against every level. They’re competing for the provincial title, and have a chance to contest the All-Ireland. Every box is ticked.

These championship group games would also give such extra revenue to all the counties and not just the main counties. You would be guaranteed seven championship games with either three or four at home. If you had a super-power coming to your town for a big championship match, then everyone benefits. Restaurants, hotels, pubs and so on would benefit greatly and these companies would have extra revenue to put into the local county team. Corporate events could take place the day before the big game or the morning of the game — so everyone wins.

Just as important is ensuring the club game is properly catered for, so I would like to see this new structure completed inside six months, with the clubs given the remainder of the year. Right now, the teams in Division 4 and 3 have no chance against the very best, and it is the same for many of those in the second tier. We have a situation now where Wicklow and Waterford are gone and won’t be training collectively for another five months — and every year the current situation means they train far less together than the big guns. The effect builds over time, as does the gap.

The other thing about this proposal is that we are no longer depending on a bolt from the blue to justify the championship. Tipp’s run last year to the All-Ireland semi-final was a great story but it’s an exception, rather than proof that all is well. When so many are now calling for wholesale change ahead of the Super 8s, hopefully Paraic Duffy and the GAA will see sense and find a way to do something that will incorporate every county for as long as possible.

The thing with Westmeath’s heavy beating is that as many as 20 other counties could’ve been on the end of something like that from Dublin. That’s how good Dublin were and can be. A blind man could see after ten minutes that Tom Cribbin’s side were under pressure and they seemed to have no plan on the kick-outs. They just gifted the ball to the Dubs.

I think the Dubs were making a point in this game to the GAA and the rest of the country after what happened with Diarmuid Connolly. A 31-point win is crazy. I met Jim Gavin at an event recently and he is a fascinating man. He’s very down to earth for all he has achieved, and when he left the event he was going off to train a Clondalkin underage team for an hour. I’d imagine he’s been very hurt by this scenario with Connolly, hence why he didn’t give one-on-one interviews to the broadcast media.

Of course it helps him to build a siege mentality and he was also protecting his player. As he said, he knows he could likely get the St Vincent’s man off on a technicality but they’re going to press ahead without him for now. When the referee didn’t deal with the issue at the time how did it end up in his report? This is what has infuriated Dublin I would imagine.

The ‘Sunday Game’ is increasingly becoming about opinions and not analysis of games, and I did feel at the time that Pat Spillane went to town on Connolly. There’s definitely an element of the Kerry v Dubs things and I suspect it would work the other way around if one of Eamonn Fitzmaurice’s men got in trouble. Indeed last year Eamon had to come out and defend players from some print pundits. 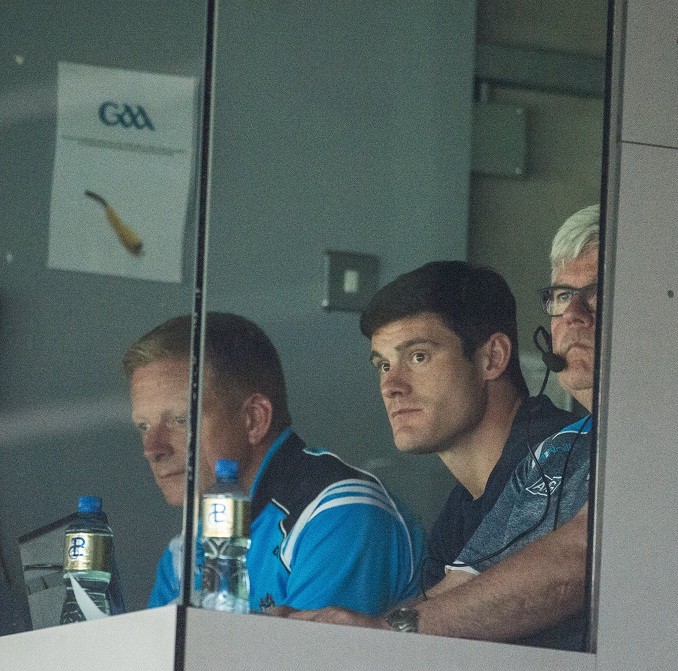 Let’s be honest though, despite the technicalities that Dublin could’ve used, it was a black and white scenario: the player put his hands on the official and it didn’t look good to be pointing and shouting at the official. Yes, three Carlow lads were trying to throw him up into the stand and the aggressor is never dealt with in these situations, but that’s not an excuse for what Diarmuid did. So while Spillane went in hard, I don’t think Kofi Annan would’ve been able to smooth things over for Connolly. The rest will do him the world of good and God help the team Dublin face when he returns to the fold.

Dublin have done very well by the media over the years and we’ve seen the amount of sponsorship they’ve been able to bring in as a result of this. That's down to the exposure they get in the papers etc. The situation I’m imagining is if Dublin were to meet Tyrone in an All-Ireland final. Now that would be interesting. Already, Mickey Harte is not speaking to RTE so, if relations worsen with Dublin, what then if Gavin did likewise?

You could have a situation where neither manager of the All-Ireland finalists is willing to speak to the station showing the game. That would be a sad day because the public want to hear what they think on the biggest day of the footballing year.