Galway's bull of a full-forward says he regrets not giving rugby a try. He also tells us what sport he'd play if he was to go professional, and what manager he admires outside Gaelic football. All in all, Damien Comer happily lifts the lid to show what's inside the Galway camp.

Colm Boyle. In 2014 Connacht final, he gave me the mother of all introductions with a shoulder after four minutes. A lesson I’ll never forget and learned a lot from.

Any team we meet in an All-Ireland final.

In 2016, winning the Connacht. My father passed away since and it was his last time seeing me winning a big game.

My dad, John. He played football himself for Glenamaddy and even when he moved to Annaghdown, he still played until 1998. Same with mam, very encouraging.

The Gooch stands out for me. Another player I really looked up to was Ciaran McDonald. I was a right-footed player but I always practiced with the outside of my boot.

What’s the best score you’ve ever seen in real life, any sport?

Sergio Aguero scoring the league winner against QPR. Even though I’m an Arsenal fan. 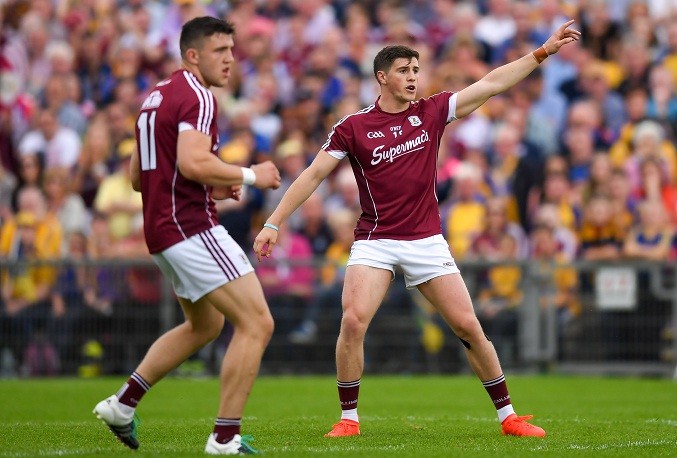 Last year against Tipperary was a big disappointment. We had a big chance to make the semis and we didn’t make it.

Which player has impressed you this year so far, from any team?

Fiontain O'Cuirean went travelling last year. He wasn’t enjoying it and he left a Connacht title behind which hurt him. It’s great to see him come back, win a league title, and play so well against Mayo. Hopefully it continues as the year goes on.

A clubman called Karl Leonard. He’s a teacher in my school, and he was coaching us in juvenile. He’d send shivers down your spine and he’s famous for it. Everyone would be buzzing and shouldering each other before going out.

We went to Portugal this year and it was tough. The heat. It was later this year than last year and it was hotter and we did more. Really, really intense going but enjoyable though, and everyone was working on different things, and it was good for bonding.

Barry McHugh. He’s always up to something. Every day you’d be worried coming in. If you’re on his list, you’ll get it.

Gary gave it to me on something lately, but I think Eoin Curran. He likes to wear tight things but it looks well.

It would have to be Ronan Steed. Shocking dress sense, bootcut jeans and these weird runners. 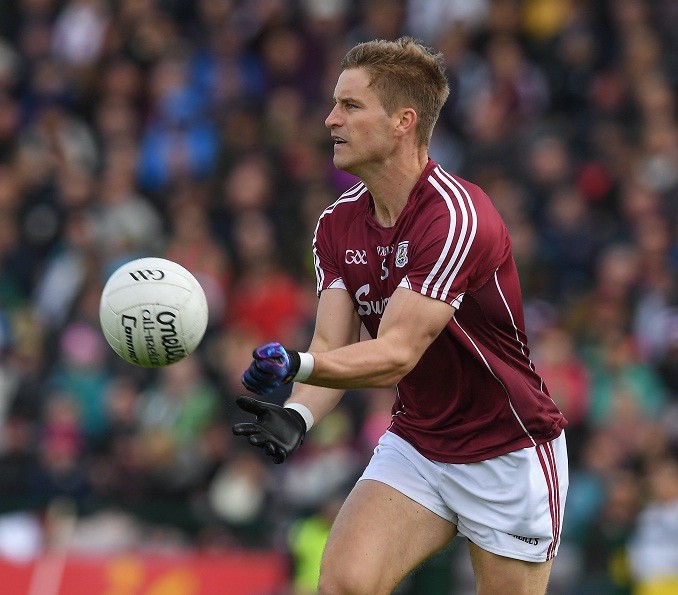 Dave Wynne would be up there. It would be hard for anyone to compete.

What manager from another sport do you admire?

Jurgen Klopp, a character. I’d love to play under him, he’s good craic, gets on with the players.

If you could manage any team in any sport, who would it be?

Arsenal. I wouldn’t be the biggest soccer head but I’d love a go at it and I have supported them all my life.

If you were to be a professional sportsman, what sport would you love to play?

Golf. I love to get out and play a few holes whenever I can. Not much hard training to it so it would suit a lad being lazy and professional.