Flying forward Paul Kerrigan opens up to us about what makes him tick.

His influences, his proudest day, and his biggest disappointment.

Who has been your toughest opponent and why?
Tomas O Se. I marked him in my first starting a Munster final in 2009 in Killarney and he’s still giving us guff on Sunday Game too. Mark him in club training too at times.


Who has been the biggest influence on your career?
My father, he’s done an awful lot. He won an All-Ireland for Cork, numerous counties with Nemo, and played for Ireland. I didn’t have to look too far.


From any era, if you could transfer any one player to your county — who and why?
Colin Corkery.


Have you seen any tactical developments in recent seasons — what's caught your eye?
Kickouts and kickout defence. Defence especially because of Stephen Cluxton. 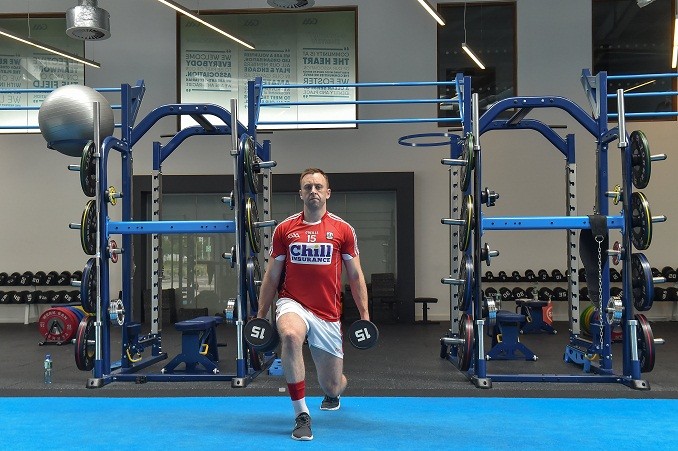 What’s the best score you’ve ever seen in real life, any sport?
Colin Corkery’s score to win the All-Ireland club in 2003.

What has been your biggest disappointment of your career?
Losing a Munster club final to Clonmel in 2015 to a last-minute goal.

Which player has impressed you this year so far, from any team?
Kevin Crowley, he’s injury-free and everything you need in a modern corner-back. Outside of Cork, Kevin Feely of Kildare, he done wreck against us in the league.

Who has given your team the most memorable motivational speech ever — from inside or outside the camp?
I can’t give away some of the fellas that came in but Noel O’Leary knew how to get lads fired up in different ways.

What's the toughest training camp you have ever done?
Bere Island. Most people know it, we done it in the year we won the All-Ireland. I’d rarely be injured but I couldn’t run for three weeks after three days of it. It was the worst ever.

Who is the best trainer?
Someone like Conor Dorman. He’s doing everything right but not getting the game time. A great attitude.

Who is the best dressed?
Eoin Cadogan. He’d do anything for a bit of free gear. Likes anything tight. 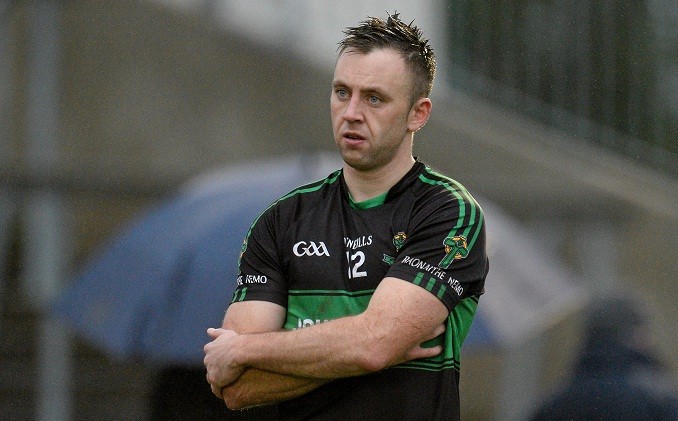 Who is the worst dressed?
I know he’s retired but Daniel Goulding. I think he’s colour blind.

Which player loves the media attention?
Brian Hurley. He’s probably played about a dozen championship games but about 60 press conferences and he’s still doing more than anyone even though he’s injured.

Who is the ladies' man of the panel?
Aidan Walsh.

What player from another sport do you most admire?
Kawhi Leonard, a basketballer.

What manager from another sport do you admire?
Joe Schmidt. I met him once, top man.

If you could manage any team in any sport, who would it be?
Liverpool. I’m a big fan.

If you were to be a professional sportsman, what sport would you love to play?
Soccer, just over basketballer.