In the latest in our series of club rivalries, we look inside the war-zone of Connacht football. Never mind outside, but inside the five counties of the west, battles have been running for decades. Please let us know on social media what rivalries you think should’ve been included.

Salthill-Knocknacarra and Corofin have a strong conflict going. They’ve met in five county finals since 1990 and have been leading the way underage too. Corofin lifted the Andy Merrigan Cup in 1998 and 2015 while their rivals did so in 2006 — having been beaten by Lavey in the 1991 decider. At this stage, it’s pretty evident that these are clubs used to being at the top, and neither want to give each other an inch. Speaking with one player, he puts it down to the Salthill feeling that Corofin do too much talking on the field, while the latter feel the former are soft townies — of course, only those inside the trenches know the truth. It’s the sort of discord we hear about all across the country!

Glencar-Manorhamilton have been to seven of the nine finals from 2010 to 2016, but the biggest rivalry in Leitrim football might still be between reigning champions Aughawillan versus Ballinamore Seán O’Heslin’s. The latter haven’t won the crown since 1990 nor been to the final since ’98, but they remain top of the roll of honour. That’s despite slipping down to intermediate level for a number of years. Seán O’Heslin’s have been on the comeback trail in recent times and got to the senior semi-final in 2017, losing to Glencar-Manorhamilton. As for the rivalry, Aughawillan is a small rural area and they don’t have their own pub — so whenever they win anything, they tend to take their celebrations inside enemy territory in Ballinamore. Aughawillan is the home club of Mickey Quinn, who along with Séamus Quinn of Gortletteragh, are Leitrim’s only All Star recipients. 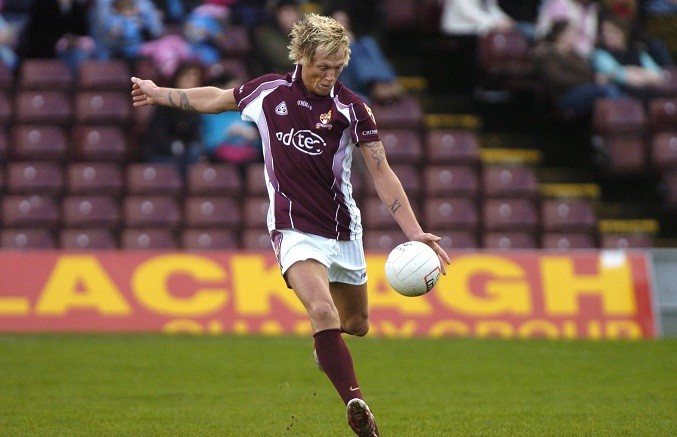 Ballina, Knockmore and Crossmolina have an intense dislike of one another. The three clubs split between them every SFC title from 1995 to 2007 inclusive, and each of them visited Croke Park on St Patrick’s Day. And while Crossmolina (2001) and Ballina (2005) got the job done, Knockmore (1997) blew their one shot against Crossmaglen. The three sides just don’t get on and a famous clash between Ballina and Cross’ came in the semi-final of 2006 was particularly bad — described in the ‘Mayo News’ at the time as “an unseemly squabble between neighbouring clubs, an ugly display of enmity that ruined a promised classic.” Three red cards soured the contest, with Peadar Gardiner hitting the winning goal for Crossmolina. In 2016, Knockmore took a pasting at the hands of Mitchels in the county decider — it was the former’s fifth final loss in a row since ’97. 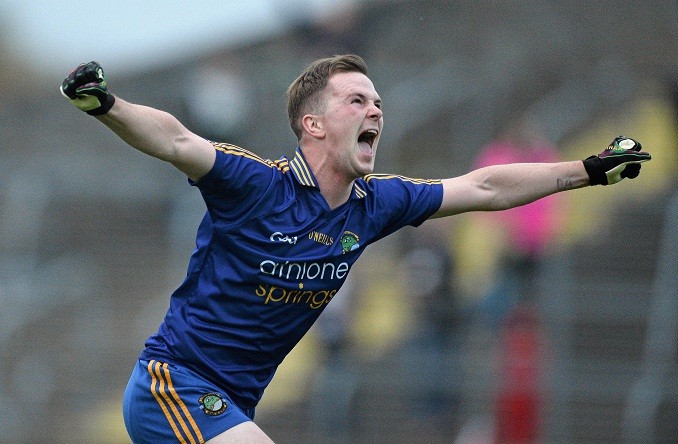 The old kingpins versus the new: Clann na nGael and St Brigid’s. Clann dominated Roscommon football from the mid-70s to the mid-90s, with Brigid’s losing numerous finals during that time. John O’Mahony helped the latter end a 28-year-barren spell in 1997, beating their close rivals. The reason they’re so familiar with each other is proximity, so often the case in club rivalries. Brigid’s are located in the parishes of Kiltoom and Cam in South Roscommon, a few miles north of Athlone; Clann are in the parishes of Drum and Clonown, in the western suburbs and rural hinterland of Athlone. Clann na nGael lost five AIB All-Ireland finals during a stretch from 1983 to ’90 (including a four-in-a-row) so it is adds to the conflict that St Brigid’s became the first Roscommon side to win the club title in 2013, beating a Ballymun Kickhams side managed by Paul Curran. As is the GAA way, there was another twist to come because Curran was subsequently appointed Clann manager for 2015 season, and got some revenge on Brigid’s by leading Clann to the 2015 title and breaking the Brigid’s stranglehold. 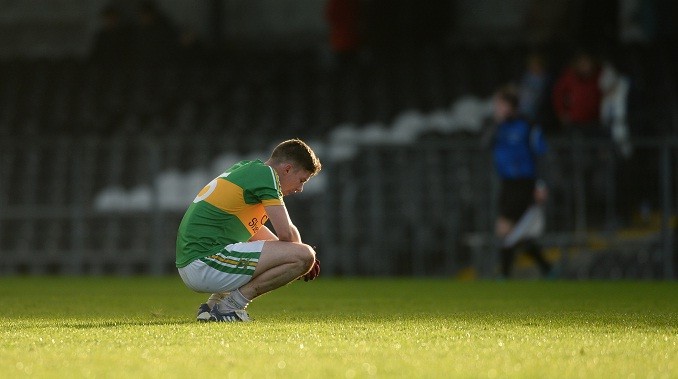 It’s hard to look past Tubercurry and Tourlestrane; 32 county titles between them, with 20 and 12 won respectively. Both clubs feed into St Attracta’s which, when claiming the All-Ireland senior colleges ’B’ football championship in 2006, was actually picking from five parishes: Mullinabreena, Curry, Charlestown (Mayo), and our two rivals. David Kelly was then part of the senior Sligo and, in 2014, was part of a Tubbercurry side that bridged a 23-year-gap without senior silverware in the county. A season earlier, they had been beaten by Tourlestrane: 0-13 to 0-10. The latter side have been the far more dominant force locally in recent years but it sticks in their craw that Tubber lead the roll of honour. When they meet, the encounters tend to be epic.