Perhaps there isn’t a more competitive club competition in the country. The capital sides are stacked with quality from both inside and outside Dublin. Five teams have won the crown in the past decade, four of whom remain going into this weekend.

Crokes dumped then AIB All-Ireland champions Ballyboden out of the Dublin championship in round two last season, before coming acropper against Jude’s. Mark Vaughan scored 3-4 and Paul Mannion 3-2 in a 35-point win over Erin’s Isle the first round this season, though Parnell’s made it a much tighter affair as the Stillorgan side won by three. The two-time AIB All-Ireland club champions have a good spread of quality in attack with Ross O’Carroll and Pat Burke — who has lined out for Clare in recent years. On the opposing side, Castleknock are not even 20 years old but last season qualified for their first ever senior county final — an incredible achievement when you consider the power of Dublin clubs, some of whom would beat perhaps half of the county sides around. They were blessed to get past Plunkett’s last time out — the Navan Road side had been leading in normal time by a point before Alan Brogan was harshly judged to have committed a foul. In extra time, Castleknock came through. Ciaran Kilkenny is the leading light but Limerick star Seamus O’Carroll will have to be watched closely. Finely poised. 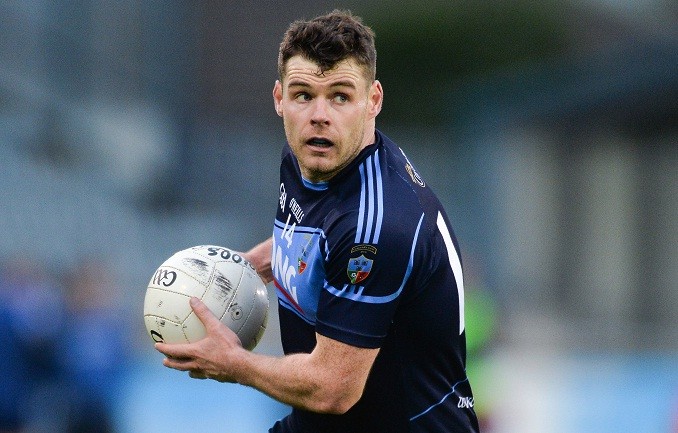 When the sides met in the 2016 championship, there was only one team in it. Cuala managed just 0-5 as Jude’s coasted to a ten-point victory at O’Toole Park. Carrigaline native Niall Coakley scored 0-7 that day, with the Cork man transferring to the capital after landing a job with Google. Coakley made his inter-county championship debut for the Rebels in the Munster final loss to Kerry in 2017. While the left-footer will be a serious threat to Cuala, there is a huge clash of two county stars on the horizon: Kevin McManamon and Micheal Fitzsimons. The Jude’s forward has been a September goal scoring hero for the Dubs, while Fitzy was named man of the match in the 2016 final replay win over Mayo; this match-up will be key. Cuala had four players involved in Jim Gavin’s set-up this year: Fitzsimons, Conor Mullally, Mark Schutte, and Con O’Callaghan. The favourite for Young Footballer of the Year, like Schutte, found the net in the Cuala hurlers’ win over Crumlin last weekend and will be the key pivot in the red attack; watch out too for Darragh Spillane, nephew of Kerry legend Pat and son of Mick. Jude’s, who beat Kilmacud en route to the semi-finals last year, go in as favourites.

St Vincent’s qualified for the quarter-finals of the hurling championship last weekend, and should make the semi-finals of the football by beating Syl’s. Though he was sent off for on two yellow cards in the dead-rubber defeat to Kilmacud Crokes, Diarmuid Connolly will again be the main man this weekend — though, as we saw when his shirt was repeatedly ripped by tight-marking defenders last year, he is likely to get close attention. Shane Carthy — who grew up in Canada and the US — has been on the Dublin panel in recent seasons and will provide a scoring threat, as will Mossy Quinn and ex-Mayo star Enda Varley. Lucan man Jack Sheedy masterminded a win over his native Sarsfield earlier this season and will be looking to steer St Sylvester’s to a surprise win here — and will no doubt be helped by the recruitment of Shane Doyle who played for him in their Longford days. Carlow defender Daniel St Ledger, who teaches in St David’s CBS with Stephen Cluxton, is also part of the Syl’s side. Dylan Connolly, underage star Gary Sweeney and Edmund Walsh provide a scoring threat, but it is unlikely enough to down the Marino side. 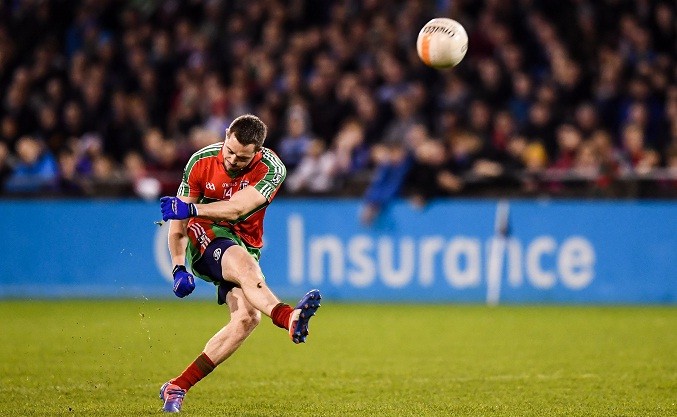 Ballymun are capable of racking up huge scores. In 2016, O’Toole’s were hit for 9-15, and Raheny for 2-23; this season, St Pat’s of Palmerstown were filed with 5-17 worth of bullets, while St Mary’s replied with just 0-2 against an incredible 8-18. A team containing Dublin star players such as Dean Rock, John Small, Philly McMahon, James McCarthy, not to mention those who have been in and out of the panel like Alan Hubbard, Jason Whelan and Davy Byrne is a huge proposition. The ‘Mun are the leading contenders to lift the title but too often in the past they have left it behind them, for one reason or another. When they won it in 2012, they then let a huge lead slip to St Brigid’s of Roscommon on St Paddy’s Day. A capital club of the same name stands in the road this weekend, and it could be a tough day for the latter. Paddy Andrews provides class upfront the 2003 and 2011 champions, while Laois man John O’Loughlin is also a key player. Brigid’s recorded wins over St Peregrine’s and Thomas Davis, but this is a different level altogether.