The biggest club clashes this weekend

A huge weekend of club action ahead. We’ve put the spotlight on some of the big clashes in the country.

Kilcar have not won the Donegal SFC since 1993 when Martin McHugh was a central figure on the side. His All Star sons Ryan and Mark are the leaders of the team now, along with cousin Eoin. The family connections continue elsewhere because Paddy and Stephen McBrearty spearhead the forward line. When Michael Hegarty retired from inter-county football at the start of 2012, he was then the longest-serving player on the panel — having played for Tir Chonaill in three different decades. At 38, he is still a key figure for Kilcar. St Michael’s, who take their club name from the church in Creeslough, reached the first county senior final in 2011, but were narrowly beaten by rivals Glenswilly. They had six players on the All-Ireland winning panel of 2012, including Colm McFadden, Christy Toye and Martin McElhinney. After 24 years of pain, Kilcar have the panel to end their famine this season.

Doon, who are managed by Tipperary’s Austin Buckley and coached by Laois legend Niall Rigney, had an impressive 2-18 to 0-10 win over Adare live on TV last weekend. There is a real undertone of needle here because a Doon side without Richie English, Pat Ryan and Darragh O’Donovan — and a couple of other starts — were beaten by Ballybrown during last year’s group stages and it eliminated the then All-Ireland champions. On Paddy’s Day in 2016, Na Piarsaigh became the first team from Limerick to win a senior All-Ireland club hurling title, and the first senior Treaty side to land the big one since 1973. Ronan Lynch, Thomas Grimes, Peter Casey and Conor Boylan were all part of the Limerick under-21 side who won the All-Irelands recently while Doon had Eoghan McNamara and Barry Murphy. 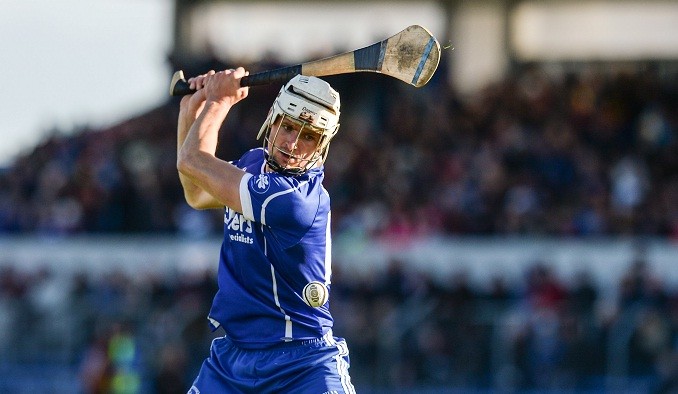 So many of the players on both teams have gone to school together in Borrisoleigh. Seamus Callanan and James Woodlock made the five-minute spin out the road to St Joseph's College, whereas the vast majority of the Borris lads all wore the same blue jumper during the formative years in class. So close are these sides, that they jointly ran a boxing night where rival club members faced off, and it was hugely successful. On the Borris side, there is a priest, Fr Vincent Stapleton, though the 35-year-old has been on the bench more often that not this season. His brother Matthew has been starting corner back, while cousin Paddy has been in the half-back line. Brace for a likely clash of Callanan v Paddy Stapleton at one end, with perhaps Woodlock v Dan McCormack at the other. Celbridge natives Conor and Niall Kenny transferred to the club of their father Philip a couple of seasons ago, and have transformed the Borris-Ileigh attack, allowing Brendan Maher star at number six. If ever there was a 50-50 game, this is it.

What had been an uphill task for Eire Og Annacarty was made worse by a couple of red cards in their pulsating win over Mullinahone — the most crucial being captain Conor O’Brien, with Patrick Aherne also dismissed. Former Tipp hurler Pat Fox has a couple of nephews on the panel, Tom and senior football star Brian — the latter who goaled against Mullinahone. Goals from ex-Tipp stars Pa Bourke and Lar Corbett in extra-time helped Sars across the line who are massively favoured to make the final, as they chase a four-in-a-row.

Dunloy cruised past Ballycastle with 16 points to spare in their semi-final. Paul Shields (who hit 0-9) and Conal Cunning (0-5) are the big threats to a Cushendall side that nudged out bitter rivals Loughgiel in the other side of the draw, 0-13 to 0-12. Neil McManus, as ever, led the line and earlier this year married the captain of the Dunloy camogie team, Aileen Martin. 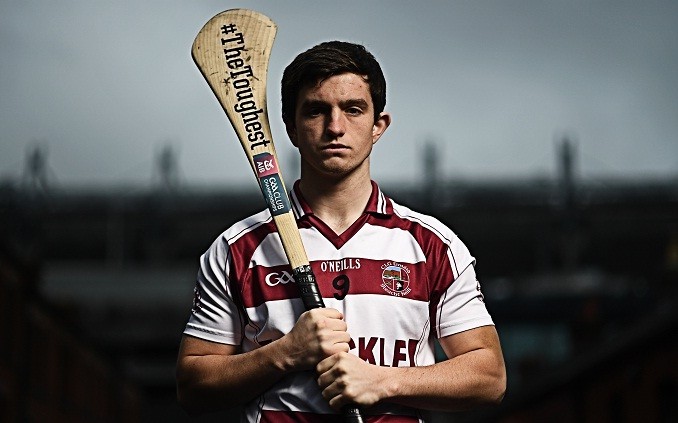 In the lead-up to Slaughtneil’s 0-13 to 0-6 semi-final win over Watty Graham’s, there was a rumour circling that Hawthorn AFL player Conor Glass was going to make a cameo appearance for the latter. He did not, and so the All-Ireland football finalists and hurling semi-finalists from 2017 eased to a fourth successive county final. Ballinascreen put out Greenlough in the other side and all their eggs will be in the football basket now after Slaughtneil beat them 1-21 to 1-8 in the hurling semi a few weeks ago.

Zane Keenan scored 1-9 in the semi-final win over 2016 champions Borris-Kilcotton, to see up a final clash with Clough-Ballacolla, for whom Willie Hyland is still running the show.