The Clubs that fuel the Dublin seniors

Just like Mayo, Dublin had players from 18 clubs togging out for their semi-final victory. The Dubs have been necklacing together bucketloads of medals in recent seasons, both with the county and their clubs. We look at how the clubs are fuelling Dublin’s charge once more.

Parnell’s are based in Coolock and play their home games at The Chanel. Brian Talty, who was born in Clare and played for Galway in the 1983 All-Ireland final against Dublin’s 12 Apostles, won county titles with the club in 1987 and 1988.

Ballyboden had largely been seen as a hurling club in recent years, thanks to the five-in-a-row completed from 2007-2011, with another added in 2013. But they are a strong dual outfit, as seen when they went on to win an All-Ireland club football title in 2016 with Michael Darragh Macauley, former county footballer Conal Keaney, and other dual players such as Shane Durkin and Stephen Hiney. Darragh Nelson is another to feature for Dublin footballers in recent seasons.

The club most represented on the panel just now. Ballymun made it to St Patrick’s Day in 2013 but let a good lead and the title slip to St Brigid’s of Roscommon. Barney Rock and Paddy Christie are some of the notable past names to line out for Dublin.

A club still in its infancy. Johnny Corcoran, Fergus Hamill, and John Conway met in Myos Bar in early 1998 and agreed that the growing area needed a new GAA club. They first entered an adult competition in 1998 in Division 10 but flew up the rankings. In 2007 the Under-14s, won the All-Ireland Feile na nOg Division 1, highlighting a club on the move. In 2016, Castleknock contested their first senior Dublin final, losing narrowly to St Vincent’s — some journey in just 18 years.

Overlooking the Irish Sea and Dublin Bay, Clontarf has a population of 30,000 people and is in an area where Brian Ború lost his life in a certain battle in 1014. Noel McCaffrey, father of star player Jack, played on the only Clontarf team to line out in a Dublin county final in 1985, losing to Ballymun. They made the semi-finals in 2015. 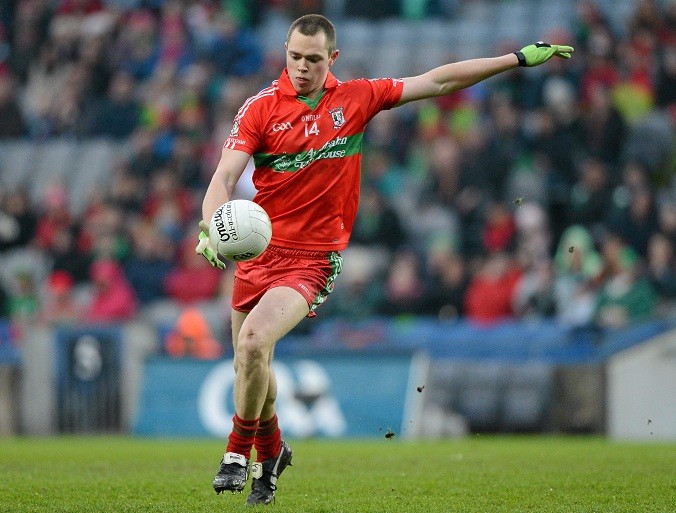 The Dalkey club are the reigning All-Ireland hurling champions and the form of Con O’Callaghan was central to that. In 2011, Michael Fitzsimons became the first Cuala player to start an All-Ireland for Dublin since the late Mick Holden, in 1983. Last year, Fitzsimons was the man of the match in the replay win over Mayo. The Hyde Road side have never won a Dublin football title, losing their only final to Parnell’s in 1988.

They won the Dublin intermediate football championship title in 2016, securing a first title since 1957 and a return to senior after a five-year hiatus. Kieran Duff is a Dublin great from the club.

Darren ‘Butsy’ Daly became the first Fingal Ravens man ever to start a senior Championship game for Dublin in 2013, and now has four All-Ireland medals. Daly grew up in Swords and originally played for Fingallians, but in his estate he was surrounded by families who had moved there from Rolestown which led to the move.

Crokes have won the Dublin SFC seven times and have twice hoisted the Andy Merrigan Cup. Not only that, but six times they have been the number one hurling side in the capital. Former Dublin star Kevin Nolan was man of the match in the 2011 All-Ireland final, and has opened the door on a move to Monaghan in the future.

The Mobhi Road club won a Dublin three-in-a-row from 1999 to 2001 with the likes of Kieran McGeeney, Dessie Farrell, Senan Connell and Jason Sherlock in the team. Jonny Cooper is their main man these days but Tomas Brady has also recently represented the county, as has young forward Conor McHugh.

The club was formed in 1981 in Balally and named after the school St Olaf’s. In old reference books, Balally is called Baile Mhic Amhlaoibh — the town of the son of Olaf — who is identified as Sitric Mac Amhlaoibh, Norse King of Dublin, who founded Christchurch Cathedral in the 11th century.

The club contributed hugely to the great Dublin team of the 1970s that won three All-Irelands through All Star David Hickey, Michael Hickey, Alan Larkin, and Paddy Gogarty. Ciaran Whelan represented the county with distinction for years, before going on to manage current star Brian Fenton with Raheny. 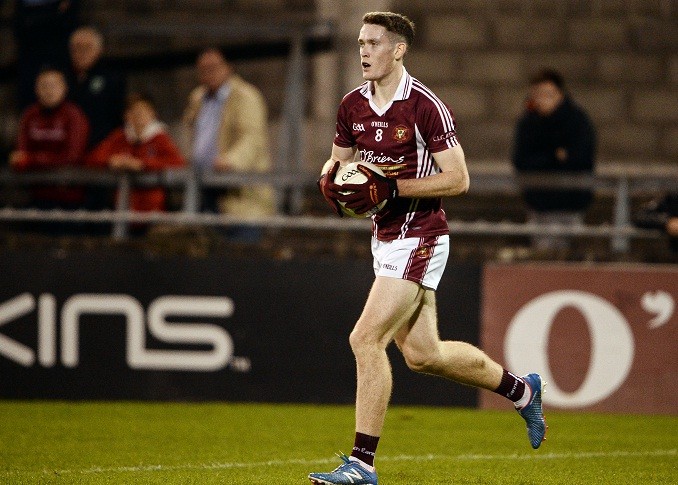 St Brigid’s was founded in 1932, back when Castleknock was still a rural village in west Co Dublin, and it remained a small club for half a century. But the population explosion in the area has coincided with the growth of the club. They won senior football status in 1992 and won their maiden title in 2003, adding a Leinster Club title, before Paddy Andrews and Barry Cahill played a pivotal role in their second county title win in 2011.

Founded in 1978 and based in the southside Dublin suburb of Templeogue, they are highly competitive in both codes. The senior footballers qualified for a county final in 2009 and have regularly been to semi-finals, while the hurlers made it to county finals in 2014 and 2015.

The Navan Road club is perhaps best known for the Brogan dynasty. Bernard Snr won three All-Ireland titles with the Dubs, a feat matched by son Alan and trumped by Bernard Jnr who collected his fourth in 2016. The club has yet to win a county title, losing finals in 2008, 2011 and 2014.

The club is located on the Blakestown Road between Clonsilla and Mulhuddart. 2013 was a proud year for St Peregrine’s when Eric Lowndes became the first club member to win an All-Ireland SFC medal, which he added to his minor medal from 2012.

The club of Kevin Heffernan, Jimmy Keaveney, Tony Hanahoe, Pat Gilroy, and latterly Mossy Quinn, Diarmuid Connolly and Ger Brennan. The Marino side are a record holder of 28 Dublin titles and have won the All-Ireland club football title on three occasions.

The clubs were amalgamated only in 1999 and serve the Templeogue, Terenure, Rathgar and Rathmines areas, all the way into Synge Street. Anton ‘Blue Panther’ O’Toole had an exceptional career with the Dubs, representing Synge Street with distinction. More recently, Denis Bastick, who is still part of the set-up at 36 but wasn’t on the match-day panel last time out, has lifted Sam with the county.