Tadgh de Burca: We have areas to improve on to match Galway

Tadhg De Burca is unquestionably the king of the sweepers. Just as the ’Claude Makelele role’ became an eponymous position in football, the spare man at the back in hurling man yet be named after the Clashmore/Kinsalebeg star. No one plays it better in hurling just now. But there’s a flawed notion abounding that it’s an easy role to play. A lazy suggestion of floating around unmarked, and simply picking up loose ball.

So which is it: the easiest or the toughest position in hurling?

“Yeah, you always have people saying ‘it’s the easiest position ever’,” smiles De Burca. “But when you’re playing against good teams, I actually think it’s a difficult position.

“You have to read the play and it does take a lot out of you. You’re running from side to side. Sometimes you’re not in the game at all, because obviously teams don’t want to puck the ball down on top of you. You might get a bit frustrated.

“There’s pros and cons alright, you do get a bit of handy ball. Overall, I do think it’s a tough enough position.”

One key trait that makes De Burca so good at the job — other than his exceptional reading of the play — is how he so gracefully steps out of trouble. A change of direction that would be the envy of ex-England rugby full-back Jason Robinson.

“I don’t know if I have a quick step now, especially compared with Jamie Barron!” De Burca says bashfully.

“When I was younger, I was very small so I maybe wasn’t able to go into contact as much. I got used to going around people rather than through them, maybe that’s how it happened.” 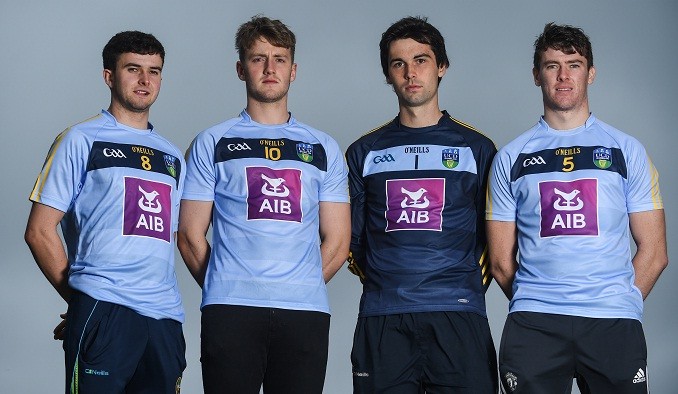 De Burca is in second year of a teaching H-Dip in UCD. He says he may try to get a job in Dublin and stay in the capital for a year or two, but the plan is to move home eventually. Before then, an ambition of his is to win the Fitzgibbon Cup, and certainly to improve upon last year’s quarter-final exit at the hands of LIT.

“We were without the Cuala boys for the quarter-final against LIT,” he says. “We have new management this year, Nicky English is gone, and James Doyle has come in. He seems to have a good set-up so hopefully we’ll push on a bit more this year.

“Cillian Buckley, Jack O’Connor, Oisin O’Rourke, that’s three big names gone from last year,” he explains. “We have a lot of the Kilkenny Under-21 team coming that lost the All-Ireland final (to Limerick), they’re coming up from first year and we’ll have them.

“Rob Lennon is after joining us from DCU, the Kilkenny hurler, a good addition.

“Having a Fitz medal is a great ambition, a great thing to have. Everyone tries their best to get a Fitz medal.”

So often, players speak about the pleasure of playing in the Fitzgibbon Cup. To be alongside their buddies, sometimes travelling the length and breadth of the country in search of silverware.

“I was just talking with the lads the other day that Fitzgibbon is the most enjoyable hurling to play. You have the craic after training, after games. That’s why it's such a good competition.”

It also lends itself to situations such as De Burca playing alongside his then housemate Cillian Buckley in Fitz, but then being in opposition during the All-Ireland series later in the same year. Or as was also the case in 2017, living in Dublin with county team-mates Darragh Fives and Philip Mahony — but also Wexford man Matthew O’Hanlon who lined out against them in the quarter-final.

“It was (a bit of craic), we weren’t really talking to them for two weeks!” he laughs.

The club season is still running in Waterford. Clashmore/Kinsalebeg are out of the intermediate hurling championship but their senior football journey rolls on.

“We were knocked out of the quarter-final but we have football to play,” he says. “We don’t know when we’re playing with the fixtures, they’re playing off the hurling first.

“It’s a small, rural club. We wouldn’t have a big population there.

“Down through the years, we always had a few on the (Waterford panel in) football; we’re a senior football club.

“In the hurling then, we had a few playing minor and Under-21s. Senior, Stephen Barron was on the panel for a while maybe ten years ago. Then myself and Brian O’Halloran, that’s about it.

“In hurling, we’ve a very young team. There’s a few good lads coming up. The Under-16s have a good team coming, so hopefully they can push us on.

“Hopefully we can get close to making senior in the hurling. In the football, when we have everyone together, though we’re missing a few these days, we wouldn’t be bad now. But we need everyone. We’re missing a few this year and not really going well.” 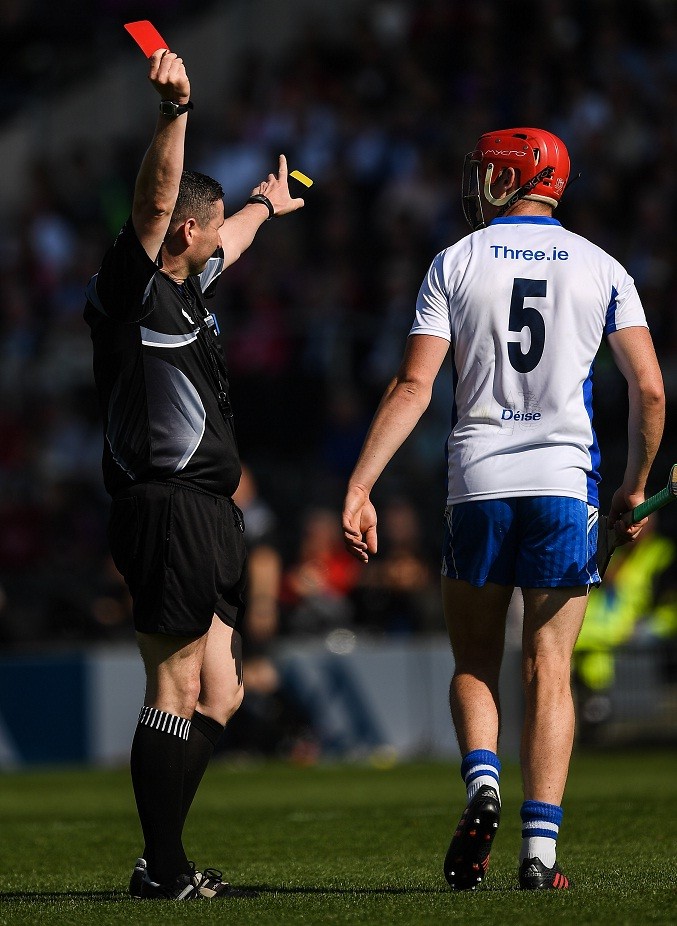 De Burca says that Waterford want to build on 2017’s All-Ireland final appearance by going on to win the Liam MacCarthy Cup. He knows full well that it will be tough just to make it back to the biggest stage, and feels they have a gap to bridge in order to reach Galway’s level. In the past couple of seasons, manager Derek McGrath has spoken of how the players have committed totally to bettering themselves. Their diets, their gym programmes, all to become super athletes. So what else can Waterford do?

“It’s a tough question to answer. You think you’re doing everything you can and you’re giving 100%, but obviously, you can always give more.

“If you look at Galway, they’re a massive team and obviously, we can get more physically conditioned. That can have an effect. You can improve on everything, really.”