Galway might the one Connacht county playing at Liam MacCarthy level, but it’s not the only part of the western province where hurling matters. We’ve looked at the five counties and examined the rivalries. Let us know on social media what other match-ups you think should be included.

Portumna v Loughrea seems like the obvious choice, but perhaps it would be a cheap solution. The ill feeling no doubt remains after a tempestuous county final in 2006, when Loughrea dethroned the All-Ireland club champions to win a second-ever title despite going eight points behind. Joe Canning needed eight stitches to his head after he was knocked to the ground and trod upon, with his brother Frankie stating afterwards that "there was a lot of talk doing the rounds in Galway hurling circles that Joe would be taken out in the match." Loughrea refuted those claims strongly. So while this was tense stuff, the clubs haven’t had a running battle either side of it. Despite all the talk of fractious relationships between clubs in Galway in recent years, locals would now say it is more competitive edge than anything untoward. Nailing down one rivalry is tough, but neighbours Gort v St Thomas’s, and the likes of Port’, Loughrea and Sarsfields would all be very keen to get one up on each other 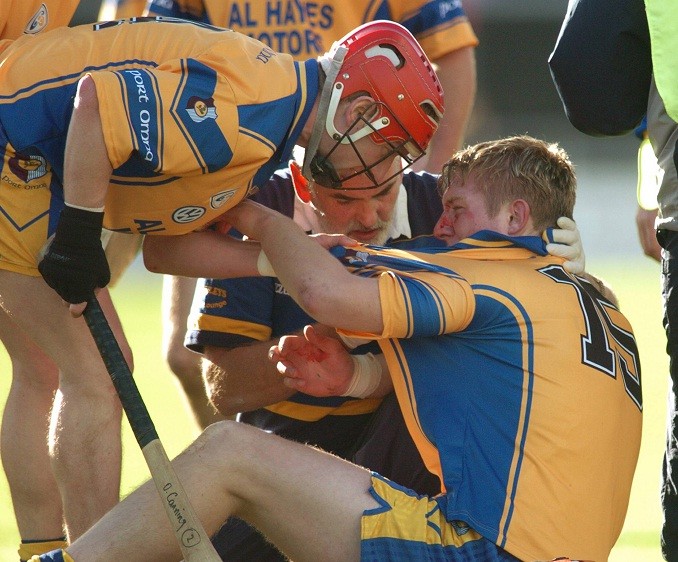 Without question, Calry/St Joseph’s are the chiefs of hurling in the Yeats County, and will be looking to complete a seven-in-a-row in 2017. Indeed, it would make it ten in 11 years, and much of that is down to the quality of star hurler Keith Raymond. The Sligo stickman made his debut for the county aged just 15 years and three months, and has led the line for the county since. His mother Margaret hails from Killenaule in Tipp — home of John ‘Bubbles’ O’Dwyer and Co — who very soon will line out in the county football final against Clonmel Commercials. Certainly, there’s no lover lost with Western Gaels — who last won it in 2010 — but have been beaten in four finals by rivals Calry either side of that. Former Limerick minor hurler and footballer Cormac Behan joined Calry last year, and was free to play after a little wrangling over paperwork. There’s certainly a little enmity between the two clubs — and no doubt Gaels haven’t enjoyed seeing a club that only started fielding adult sides in 2002 take over, with four Connacht JHC titles to Calry/St Joseph’s credit. Before Calry, Tubercurry had won 11 of 12 titles, but they haven’t won a crown in over a decade.

Cluainin Iomaint won a first SHC title since 1959 back in 2012, and backed that up both in 2013 and 2016. St Mary’s Kiltoghert have been to the vast majority of Leitrim finals over the last three decades so are always in the mix when it comes to silverware. In terms of competitiveness, this is the rivalry just now.

Tooreen and Ballyhaunis are the big hitters in the Heather County. By some distance, they are the most successful clubs in the county — located cheek by jowl in east Mayo. Tooreen players largely would have went to secondary school in Ballyhaunis. Tooreen, formed in 1957, have collected a record 27 finals and are nicknamed the Blue Devils, though Ballyhaunis have been in every final since first making it there in 1997. Ballyhaunis, led by football star Keith Higgins, have had the better of the rivalry of late. 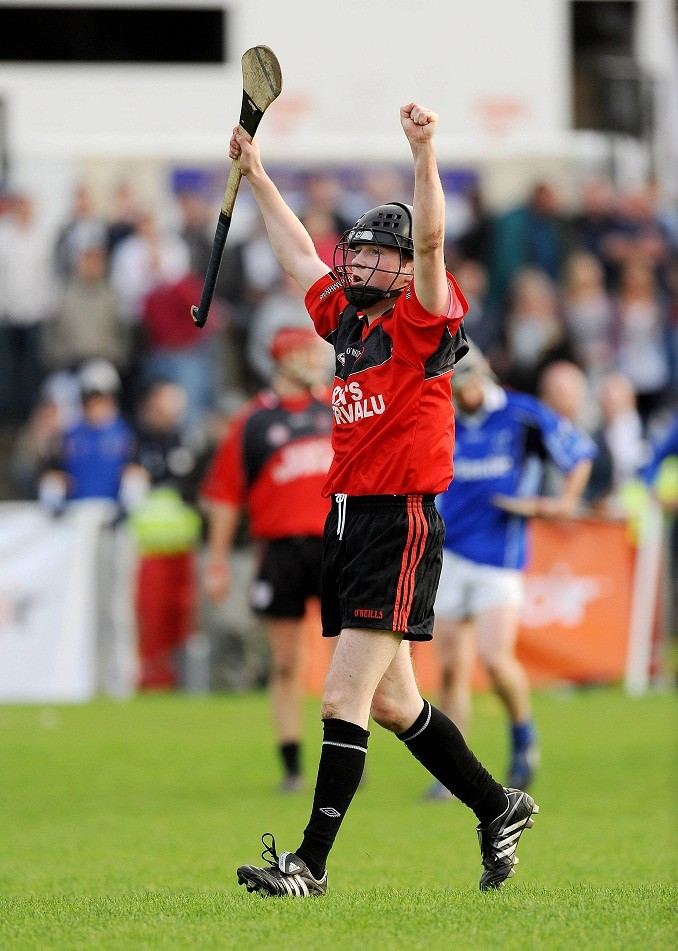 There’s only seven clubs in the county, where Four Roads and Athleague are two of the most successful teams in the roll of honour, and the two biggest hurling sides in the county. Four Roads have dominated the last ten or 15 years, but lost last year when Oran lifted the cup after a replay. Overall, though, the talk in Roscommon is that Four Roads are a club version of Kilkenny — never beaten until the final whistle. Their eight-in-a-row before 2016 highlights as much. Athleague, in recent years, have fallen off the radar and have been beaten down a bit. Still, they’ve made finals in 2011 and 2014, and won three titles in the noughties. The rivalry remains.