Last weekend’s club round just missed out on Storm Ophelia. Thankfully it seems as though Storm Brian won't gather enough wind to trouble us this time around either. As ever, a host of class players will take to the fields this weekend: from Colm 'Gooch' Cooper to Seamus Harnedy, and from Chrissy McKaigue to Niall Gilligan.

Ballygunner easily beat De La Salle in the league part of the championship and come into this final looking for an impressive four-in-a-row. The champions have the superior forward line, the wealth of county players, and an exciting inside line of Peter Hogan, Brian O’Sullivan and Conor Power. DLS, meanwhile, have injury worries over key men Kevin Moran, Ian Flynn and Stephen Daniels. All of which means the underdogs will need to keep it tight. After that, they will be relying hugely on former Meath hurler Jack Fagan to win ball, and hope 36-year-old John Mullane can roll back the years.

The talk was that St Thomas’ would hammer Killimordaly, and now the word is that Gort will do the same to the upstarts. But when a team is on a mission, as seen with the performance of Munster in the aftermath of Anthony Foley’s death, they can go on a run. Killimordaly lost their icon Tony Keady this year, and then they shocked the hurling landscape in the Tribal County by beating the ex-AIB All-Ireland champions. Aidan Harte and Greg Lally will be leading the Gort challenge as they look to regain a title they last won in 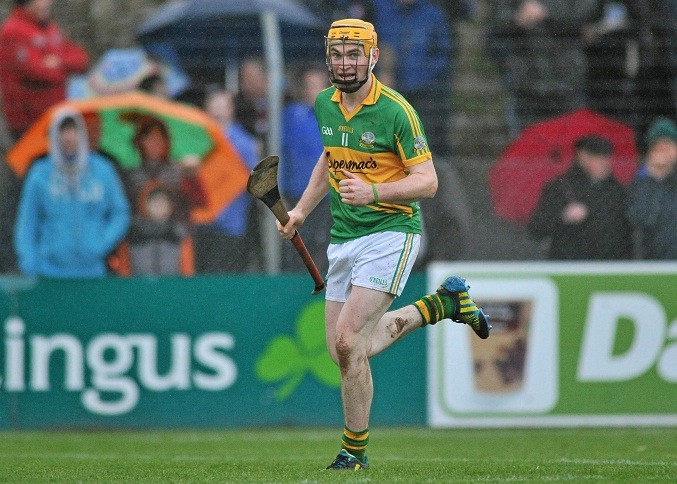 Dr Crokes are looking draw level with Austin Stacks and Laune Rangers at the top of the Kerry roll of honour on 12 county titles. Should they do so, it will be a sixth in this decade alone for a side containing Colm ‘Gooch’ Cooper, Johnny Buckley, Fionn Fitzgerald and Daithi Casey. The reigning AIB All-Ireland champions walloped West Kerry in their semi-final, while Bryan Sheehan belied injury to send the South past Kerins O’Rahilly’s. South Kerry will be hoping to have Killian Buckley back from injury, thus pitting him into an intriguing match-up with the Gooch; alternatively, Mark Griffin may get this job. Sheehan v Buckley is another potential headline clash, with Brendan O’Sullivan also manning that zone for the South.

Imokilly advanced to the Cork county final for the first time in 16 years after seeing off Sarsfields in a thriller at Páirc Uí Rinn. The east Cork division rely on star men Seamus Harnedy and Paudie O’Sullivan — who both scored 2-3 v Sars — but Brian Lawton and Declan Dalton add further quality. Manager Fergal Condon explained that the semi was their 22nd game of the year so their sharpness is not in question. The final, a first in the new Pairc, will be a repeat of the 2001 final. Of course, divisional sides can’t go through to the Munster championship so Blackrock already know they will soon be meeting Na Piarsaigh of Limerick — but, of course, their confidence would be buoyed by a county medal. Michael O’Halloran could be their main man.

Realistically, this race is run. When Slaughtneil beat Dunlop of Antrim in the semi-final, it all but put their name on the cup. Ballygalget met Loughgiel Shamrocks in the Ulster semi last year and were torn apart to the tune of 19 points. Should the reigning Derry and Ulster champions get scores on the board early here, it could be a rout. Gareth ‘Magic’ Johnson is the big name for ‘Galget but it is likely to be a tough afternoon. Chrissy McKaigue and Brendan Rodgers are set to be to the fore. 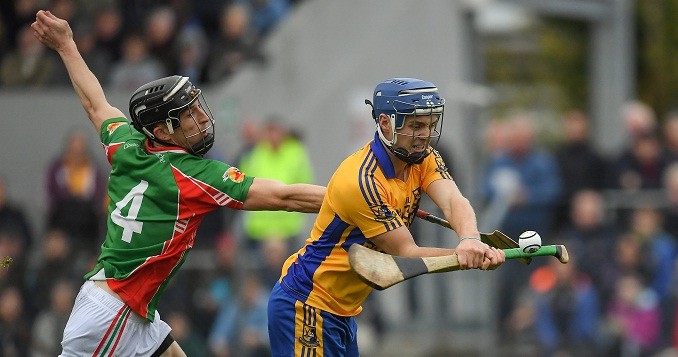