Anthony Nash: The former Wimbledon trialist who has a love for the right hurley

There are people who are particular about their hurleys, and then there’s Anthony Nash. The Cork netminder laughs as he continues to dig deeper into the topic, knowing not everyone will get it. But as he explains a stick's importance to a goalkeeper — the one player on a team whose every strike needs to be on point — you can understand why he does it.

Of course, it all started back when he was just a child, falling in love with the game. The topic comes up as he recalls a youth where he played every sport but eventually had to narrow his focus. That involved stepping away from football two seasons ago, with golf his only other pursuit now outside hurling.

“I would have played everything going up,” says Nash at the launch of the AIB GAA Munster IHC Final between Kanturk and Kilmaley. “I'm a teacher in Mitchelstown CBS and parents are always coming to me and talking to me about their children, and I always encourage them to do every sport.

“So I played everything, absolutely everything. I went England and went on trial for goals for soccer with Wimbledon. But I was too small, unfortunately. That was when they were in the Premiership but I wasn't good enough really, I kind of knew going over that I wasn't going to make it but it was a great experience.

“I got to meet Kenny Cunningham and a couple of the Irish guys are over there. The Crazy Gang, as they were called. It was a great experience but I played everything growing up: handball, hurling, soccer, golf, football, anything.

“When I turned 16 or 17, I made a conscious decision that something had to give. So I focused on hurling and football, and then two years ago I packed in the football. So the only real sports I play now are hurling and golf.

“I have a lad at home now who’s 19 months, Luke, and he's going around with a hurley in his hand because he sees me at it. It was the same with me when I saw my uncles [Declan and Micheál Nash play with Limerick in the 90s], and I suppose family is really where it happens for most people.” 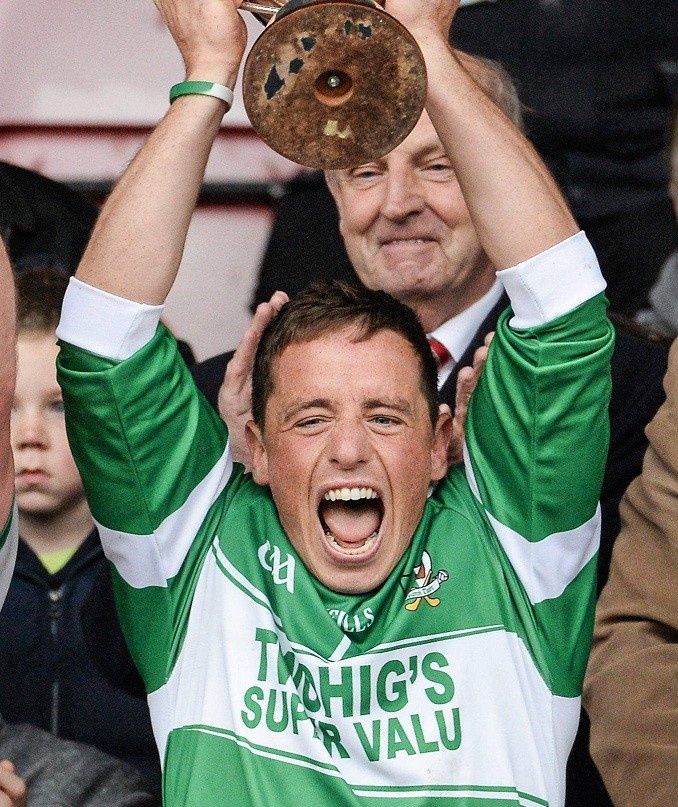 You often hear the old yarn that such-and-such was born with a hurley in his hand. The idea, of course, that a superstar player’s fate was sealed from the moment he entered the earth.

“Luke would have gotten gifts going up of hurleys and things like that,” says Nash. “But he loves it and every time he goes outside... he's an outside baby and he loves to be outside playing hurling.

“We were on holiday there recently and as soon as we went to the shop, he just wanted a ball. So I don't know if you're born with it but I would have been similar.

"I'm still the same. I want a new hurley every week. I have Aidan Walsh's head wrecked at home,” he says of the former Cork dual star and hurley-maker.

“I'm getting on to him the whole time, and I get hurleys from some different people around the county, but I just try to make sure that my hurleys are right. I'm like a child, I want to new hurley all the time. So I don't know maybe it's just something I was born into.”

So how many hurleys would you go through in a year?

“Jesus, I don't know if I want to answer that now,” he laughs. “I got a few hurleys from Raymie Dowling in Limerick, Star hurleys. I texted Aidan there one day about a hurley and he said ‘what about the other 40 I made you?’. So I’d say last year I had about 40 hurleys.”

And with the going rate somewhere between €25 or €30, that’s the bones of a grand.

“No, you can't say that now,” he laughs. “I have to have them right! My goalkeeping coaches for the last few years, they'd tell you when it comes to hurleys, I'm so fussy. But you know what, if you're a goalkeeper and have time to think and you have the hurley in your hand, you have to be happy.

“When you're outfield and you break a hurley, you're so busy flying around the place... but for me, it's so important. I need a hurley that I’m happy to hit puckouts and play with in general, because the game is gone so fast now that you don't have time to switch hurley to take a puckout.

“Every hurley maker I go to will tell you that. But I don't know, maybe I'm just a little bit crazy. But it's something I feel that I have to do to be right." 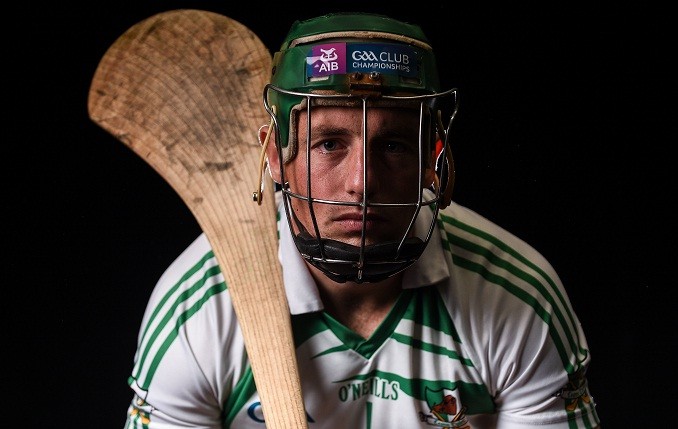 Had things taken a turn in another direction, Nash could be between the sticks in another code. He might suggest it as never a runner but, as he explains, he did get a taste of the Premier League experience a number of years ago.

“I went over when I was 15 or 16, I’d been a goalkeeper in Kanturk and also with Cork AUL,” Nash explains. “There was a coach called Claude Manus who was around the Cork area, and he would come around to schools and see people play. He brought us over then for coaching every few weekends and took a few of us over to Wimbledon.

“Vinnie Jones was gone at the time, but the pictures were all around the place. We were allowed into the clubhouse, which normally youth players wouldn't be allowed to do. But it opened my eyes in terms of the facilities, eight or nine pitches and it was a massive area.

“I got to train with the senior goalkeepers. Neil Sullivan wasn't there but the second and third choice goalkeeper were. Ah, my parents new going over that I would have had a chance but it was a great experience. Even if I did get a contract, I doubt I would have been allowed to go to be honest because I was so young.

“A couple of lads who went over with me. Two lads from Mallow, and one who was signed, so it was a great experience.”