The 34-year-old has plenty to occupy his mind once he drops his gearbag down in the hall, without agonising over team selections or how his first touch is.

In a young man’s game, the father-of-three continues to show enduring quality and has just been awarded a fourth All Star.

A renowned hurler, he has been a fantastic footballer over the years too, leading Stradbally to the 2004 Munster final where they lost to Kilmurry-Ibrickane after a replay.

He twice won the Waterford club footballer of the year award as his brigade lifted the crown on seven occasions over his career.

A smile breaks out when Brick speaks of the generation gap he feels with some of the younger players these days. A great many of them would’ve been in their early days of primary school when he debuted for the county footballers in 2002, and hurlers a season later.

While Tinder and Instagram play a part in many young players’ lives, Walsh’s priorities are quite different. “Yeah I’ve three kids. It is (tough to juggle) and my wife is in the middle of doing the Hibernia teaching course, which makes it harder again. 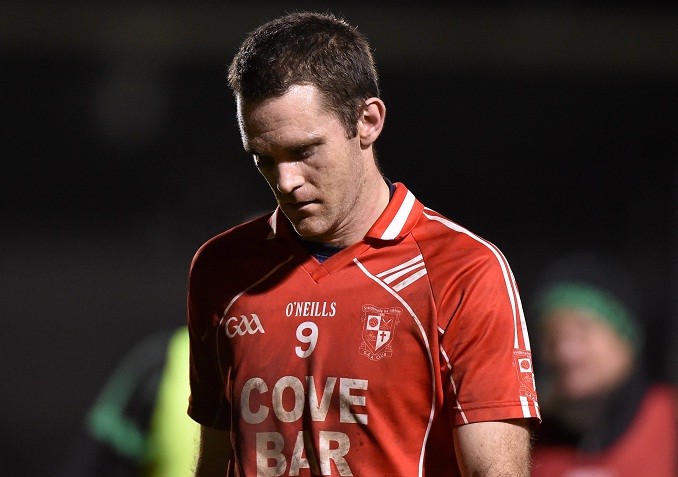 “She’s busy there, she finished up five weeks of teaching practice which is fairly time-consuming and there’s more to come so it’s fairly hectic alright. But the lads are good, only one of them is going to school. It’s busy.”

Have the kids being lured in by the appeal of GAA?

“Ah they’re still very young. The girl is five and she’s the eldest, then the middle fellas is three and the baby is one. The baby is the most interested, he’s crazy altogether, he’s going around with a hurley and he’s dangerous. Ah no, the two boys seem to be a bit interested, time will tell. Maybe they’re better off if they stay away from it!”

It would be little surprise if team talk came back to the house, but Brick says it’s precisely the opposite.

“No, it’s doesn’t, Fiona, while she goes to matches and all that, she wouldn’t be crazy into it either. We’re catching up on other stuff rather than talking hurling or football, whichever it may be. At times, you have to get stuff off your chest so you might end up talking about it, but it wouldn’t be that often.”

Brick’s younger teammates have tried to show the veteran a couple of the trendy apps on his smartphone, with varying degrees of success.

“With all the young players, I enjoy being with them because they’re great characters — same as every team,” explains a man who as of yet is undecided on his Waterford future. “But you enjoy being in the thick of it. They’re enjoyable and it’s a different world, a generation gap between me and a lot of those fellas. It’s great to be involved.

“I’ve stayed away from Instagram but I’m on Snapchat alright,” he laughs. “I enjoy it; I hop off them and they hop off me, you know yourself. It’s great, I have to say I enjoy it.

“That’s the thing as well, they’d be laughing at me at the back of it, but I enjoy blackguarding as well.” 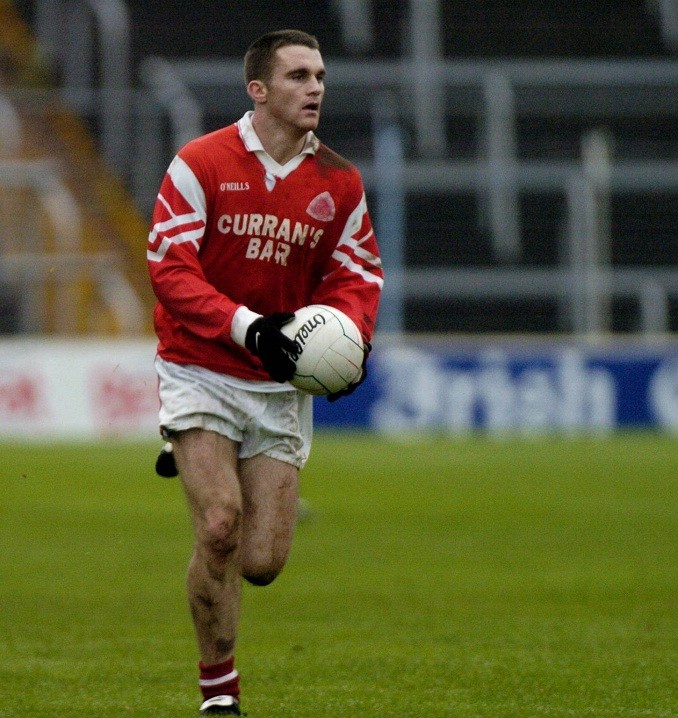 Sooner or later, Brick will leave the inter-county stage. Time waits for no man, of course. Sean Cavanagh of Tyrone exited after this year’s championship, having told AIB GAA earlier this term that he was scared of the void it would leave.

“You see it in a lot of other players, but it probably is a hollowing effect going to matches,” says Brick. “It is a hollow after-effect. Sean Cavanagh is a little bit different to me because he has three All-Ireland medals, you know what I mean?

“While it is a big step, I suppose it’s something I don’t want overly think about. This is the first year I probably will have to do proper serious thinking on it. There’s no question, you see the fellas going into the media side of things and all that, but I’d imagine… was it Jim Gavin or something said something lately, ‘players play’ and that’s the truth?

“We all want to play for as long as we can but we don’t want to overdo it either. It’s a catch-22. You’re going to be going to games, that’s probably the thing that would get me a little: you’ll be going to games when people in the stands will be critical of lads you’ve played with.

“That’s the part of general life now where people are extremely critical of lads trying their best, you know, which is wrong, but that’s life nowadays.”

Brick and Maurice Shanahan took part in a Waterford Senior Hurling Boxing Fundraiser at the Park Hotel in March 2011, and the Stradbally man chuckles at the punishment he dealt out.

“I think I still have a few years on Maurice. It was harmless enough. We were taking it handy enough for the first half of the fight and I think the referee got onto us to make a bit of an effort. So that’s the way it ended up but you know yourself, them things are only a bit of craic.”

By the time the new-look Munster championship rolls around next May, Walsh will have turned 35. To stay in shape as good as he has for this long, you’d imagine he has had to get scientific.

“If you haven't noticed at this stage, I'm a little bit old school,” he smiles. “I'm not the most modern man in the world. I think when you get older you have to train as hard if not harder to keep your body right.

“People talk about injuries when you get older, but in my uneducated opinion, some injuries are from players not being fit. Ninety percent of inter-county players look after themselves right and that's a big part of injury prevention as well.

“Obviously we do a lot more stretching and it's about keeping yourself right on the non-training nights. I think doing something whole time is good for your body. When you're younger you might get away with it, but when you're older you need to keep working the whole time.”