Declan Prendergast is at home out on the green grass. Whether that’s with a hurley in his hand, or jobbing on the farm, it’s where the veteran defender spends his time and gets ahead in life.

The three-time Munster winner with Waterford admits facing into an AIB All-Ireland junior club final with Admore is a dream, but he’s ready for the reality of it.

When he’s outside of the four white lines with the club, Prendergast puts his energy into farming and contracting. The defender explains it’s an existence with great variety.

“If the weather would fine up a bit now, you could be going ploughing for the spring. You never have the same job on a farm, you always have a different job to do.

“So we are plenty busy this time of the year. "I enjoy it, being honest, and that’s where I started with my father who is at it too,” he says. “We took on the business a few years ago, myself and my brother, we’re after getting a bit bigger since then so we're after getting busier as well. I love doing it.” 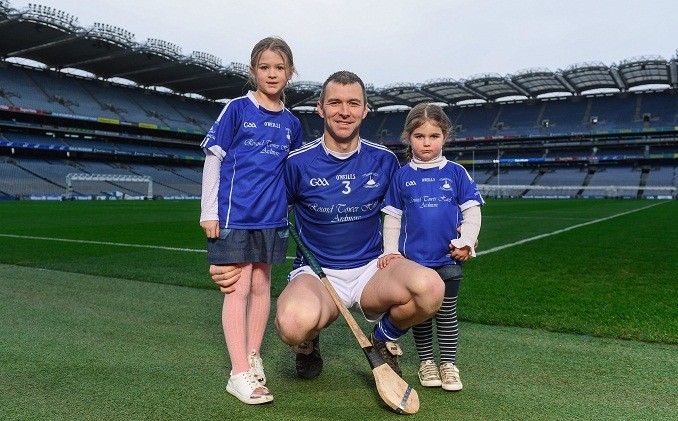 The same goes for hurling. Though Waterford have long been considered among the nearly men of GAA, the ex-Deise warrior has a 2007 league medal to go with his provincial honours.

Tempers flared as Ardmore beat Ballybacon-Grange of Tipperary in the AIB Munster junior final recently, before the former cruised past Donegal’s Setanta in the AIB All-Ireland semi-final last weekend.

Pushing towards 37 years of age, not far behind his brother Seamus (38), Prendergast is heading back to a Croke Park stage he last visited with the county in a 2011 All-Ireland semi-final loss to Kilkenny.

“Look it's adream come true, you never think of your own club getting to Croke Park and this is a serious dream, being honest with you, to go to an All-Ireland,” says Declan.

“(Seamus is) 38 years old now, and I’m 37 in a couple of weeks. To get to Croke Park at that age is great adventure really. We're delighted.

“We were playing for Ardmore when we were minor so we are probably at this 20 years now."

Having spent many years together with both club and county, and being the abrasive types they are, it would be no shock if Declan and Seamus had come to blows many times in training.

One is currently full-back for Ardmore, and the other is full-forward, so you would expect blood has been spilled between the Prendergast boys.

“In most cases they would keep us apart,” smiles Declan. “A lot of the time, luckily, we would have been on the team together so when you play A versus B games, we would have been on the same side. So you wouldn't really be marking each other. You might be marking one of the subs instead, you'd be lucky enough then that you wouldn't be on each other.” 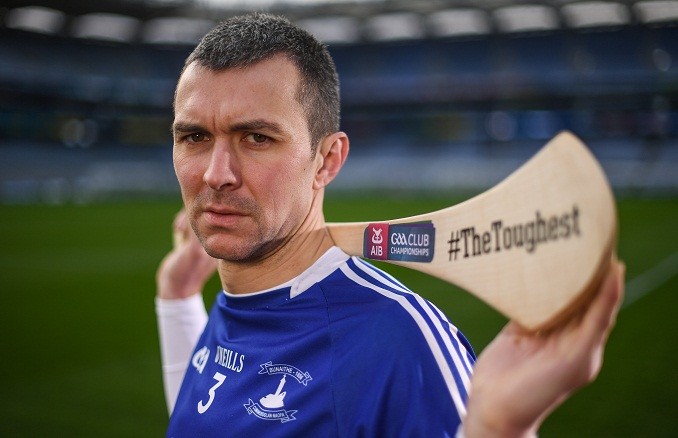 “Seamus Keating is on the county panel at the moment, and then you had James Flavin who was with minors for a couple of years,” he says of Ardmore’s quality players.

“He was under-age Waterford hurler of the Year last year and then you have a couple of that played senior football for Waterford as well. So we’ve got that experience in the team.”

For the AIB All-Ireland club final, Wexford side Fethard St Mogue’s lay in wait — a fellow south-east coastal side.

“We don't know a whole lot about them and it's only since Sunday that we've been hearing different things about them. They're going to be good, they wouldn't be there unless they were good.

“You will have a big build up this weekend.We’re a small parish and there is going to be a good bit of excitement, and why wouldn't there be?

“Around the start of the year, the goal was to win a county title and anything after that was a bonus. Lads get more interested maybe after winning the county final and the monkey was off our back so it made that bit easier to keep the form going.”