Paddy O’Rourke: I’m finished with that now, and life is already much better

I spoke plainly with Andy McEntee over the phone in early October, asking how could I justify giving so much of my life to this?

He rang me again in the week before Halloween, as I was driving home from work. I told him the same thing.

“Well enjoy your holidays, get refreshed, and then we’ll get you back in training after that,” Andy said.

“No,” I told him, “I don’t think this feeling is going to pass.”
“So where does that leave us?” Andy asked.
“I’m finished playing for Meath.”

The idea that I had to walk away from inter-county football was nagging at the back of my head in the months before we lost to Donegal last summer.

If we’re honest in Meath, we’re not getting any closer to where we want to go. Winning Leinster again or challenging for an All-Ireland doesn’t look realistic any time soon, and in fact it feels like it farther away than ever.

In my year on the panel, in 2009, we made it to an All-Ireland semi-final. A year later, albeit many Louth fans will still be sore over the circumstances, we lifted up the Delaney Cup, and made an All-Ireland quarter-final after it.

From 2011 to now, the commitment levels have gone through the roof but we’ve had nothing to show for it. Our seasons have been over by early to mid-July. Last year we lost to Kildare, which suggests we’re slipping in the province, while Dublin are well out in front, and then this new Super 8 won’t help any team outside the elite. 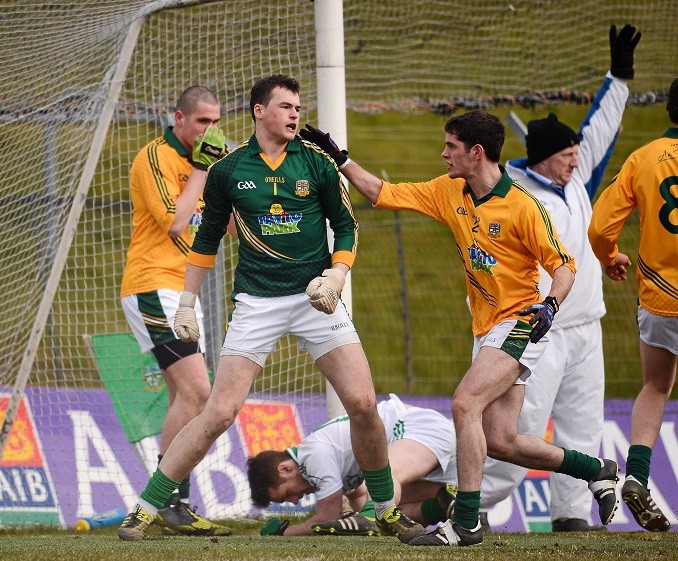 So I finally came to a decision: this is not worth it. Because when you think of the consequences of the incredible commitment levels required, you’re losing so much of your life. Never mind the amount of evenings you’re spending training and at the gym, it means you end up isolated from your family, your friends and your club. And for what?

How can you justify training five or six nights per week for eight or nine months of the year, without a realistic chance of winning anything? I just can’t do it any more.

I’m not the only one either. Donnacha Tobin has gone back to his club too, while Alan Douglas was so frustrated with a lack of game-time that he has since joined up with the county hurlers. I’d say there are loads more players up and down the country feeling the same way.

Maybe four counties are exempted from that, the ones who can genuinely look their players in the eye and say there is a real chance of winning an All-Ireland title. You’ve Dublin and a couple of more that can win it, that’s it. Otherwise, there are no fluke winners, or teams even getting to the final in unexpected fashion.

All that training and commitment for one or two big championship games, so many other players must also be hating it. I honestly couldn’t tell you what motivates the rest of them.

Perhaps it’s a fear, a feeling that they are afraid of what they will be known as if not an inter-county footballer. “That’s the Meath goalie,” I’d often hear. That’s your place in the community, and there is definitely a real concern about how naked a person can feel without that GAA identity.

I would never have quit the panel when Mick O’Dowd was manager because he’s a fellow Skryne clubman, and I was always going to give Andy McEntee a chance. But even if Jose Mourinho was installed as manager, I would still have gone back to the club.

I haven’t regretted my decision for a moment, and I can’t see myself ever going back. I’ve been made Skryne captain and it’s been fantastic reintegrating back into the scene, and getting back to being good friends with these lads I grew up with. The isolation is now over. No longer am I away from it for months at a time, just to parachute back in briefly for the county championship.

There is the huge upside of not being tied down to the Meath schedule for at least five days per week. I no longer wake up thinking about what I need to get through the next 16 or 17 hours.

Working, trying to get away in good time to make it to Dunganny for 6:30 to training, get a massage, get out on the field for 7:30, have some food, and maybe get home not far off 11. Then a gym session the next night with much the same schedule. Your head would be melted. 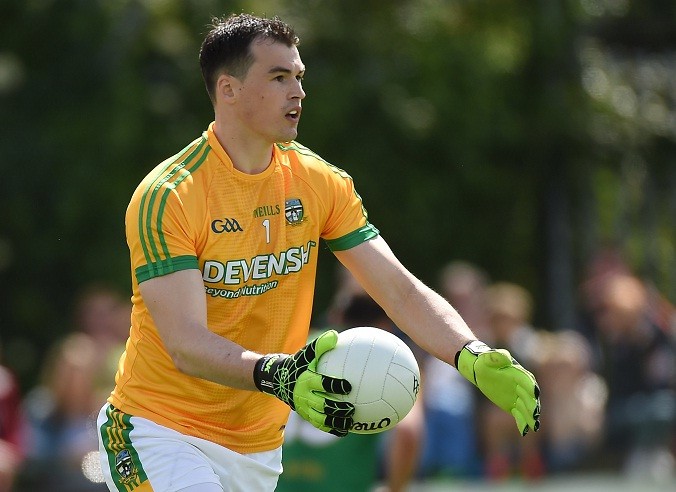 The Super 8s take the biscuit though, because it makes the game more elite-focused than ever. The Division 1 teams can compete and maybe a few from the second tier, but no one else can after that. The strong will get stronger; the weak weaker. Where else would you see this sort of misguided structure? I honestly don’t know, and can’t understand how it makes sense for the future of the sport across Ireland.

How can a Carlow or Leitrim, for example, expect to make their way into a Super 8 group, beat a Tyrone for example, and then push on after that? They can’t. Maybe a secondary championship would make more sense, but once you get knocked out all you want to do is focus on your club at that point. Because pretty quickly, it’ll be October and you’ll be staring down the barrel of inter-county pre-season again. The cycle starts over.

I’m finished with that now, and life is already much better.

Paddy was in conversation with Shane Stapleton