We spoke to AIB Club Player of the Year Liam Silke

The classy Corofin defender, who was recently crowned AIB GAA club footballer of the year, starred for the Tribesmen in 2016 and 2017 championship wins over their neighbours. Liam Silke has helped Galway turn the tide on Mayo in recent times.But, between 2009 and 2015, Mayo had won each of the eight competitive clashes between the counties — including five in the summertime. He knows the sour taste as well as the sweet, just the same as everyone in the two counties. They meet once more at McHale Park on May 13, an early clash of two of summer favourites. Silke has stepped away from inter-county duty this year in favour of a three-month spell in Boston, so he will be watching his team-mates lock horns with their rivals from the sidelines.

“It's going to be very tough,” says Silke. “Mayo are going to be extremely up for this game because they've been beaten by Galway in the past four games, I think (including FBD league).

“It's going to be a huge game for them to overcome this, just like it was for Galway a couple of years ago. We were trying to get the monkey off our backs. So it's kind of flipped on them now.

“I'd still fancy Galway to win, over the past four years we are improving, so I'd back Galway.”

The UCD medicine student hasn't been home much in recent times, but he knows the build-up is intensifying. Such is life on the west coast. “Yeah, it’s sweet,” he says of beating Mayo. “Two years ago when we beat them for the first time in a long time it was a huge moment, to finally turn the tide a little bit. So it is massive to beat your rivals and in Castlebar it would be that bit sweeter.”

Mayo will always be the enemy but one of the devils he knows and likes is their manager, Stephen Rochford. He led Silke’s Corofin side to AIB All-Ireland success in 2015, before taking over the mantle of the green over red. The pacy defender is effusive in his praise of the Crossmolina man, painting a picture of a player’s manager.

“He's a great person,” Silke explains. “When we had him as manager he was there to help the players. It's down to the type of person he is whether he wants to help people or not, and you just know from having personal chats with him.

“There would be some managers who wouldn't want to be involved that way and it's just a different style of management, it’s down to the person. We had great years with him in Corofin so I would definitely appreciate him as a manager from that point of view. 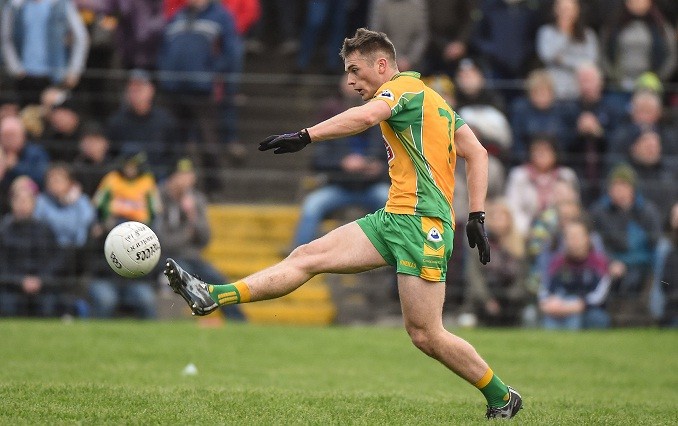 “With Mayo he has obviously done well getting to All-Ireland finals and that, so he's obviously proven himself as a manager.

“Let's say, for example, for some of the younger lads, he is a manager with AIB and he got onto a few of them to see if they want to do a student internship with them over the summer,” Silke adds. “So that's just an example of him reaching out and trying to look after a few players and not just being worried about the football.”

Still, that goes out the window when Mayo meet Galway, as it must.

The lure of Boston is pulling on Silke for the summer, simply because he knows this is his last chance to take a summer off for a long time. He’s spent the past five years playing football, jumping from club to county and back with little to no break. As he finishes the first year of a postgraduate medicine course in UCD, he explains choosing to take a break from Galway duty just to have some down-time.

No doubt juggling county commitments with medicine will be tough but, citing Jack McCaffrey’s success, he is planning on making it work.

“I haven't had a break in five years,” he explains of football, adding: “I'm going back to college doing a postgrad in medicine which is four years, so this is the only summer over the next four years that I'll have the full three months out.

“The way I see it, it's the last opportunity I'll have to do this and a lot of players think about going away to America and some of them never do it and regret it. At the same time I feel like I need a break, and it's also my last opportunity, so it's a mix of those two things.”

Of course, the inaugural club footballer of the year leaves for America on the back of his second AIB All-Ireland club title win. Though they beat Nemo Rangers with plenty to spare in the final, they had a huge scare in the semi. Down to 14 men from the first minute, the Galway side had to grind out a win against Kildare’s Moorefield.

The 23-year-old pounced for the only goal of the game in the 59th minute, a huge score when you consider it finished 1-6 to 0-6. “I'd always be encouraged to get forward and I like to make runs off Ian Burke, because he'd always find you, and it just worked out where it opened up and I went through it,” Silke smiles.

“It wouldn't be often that a corner-back would come up and score the winning goal. When you do look back on it, we did show extreme strength of character to be able to play for a full of 60 minutes with 14 men and still come out on top. So it definitely was one of the toughest days of the year.” 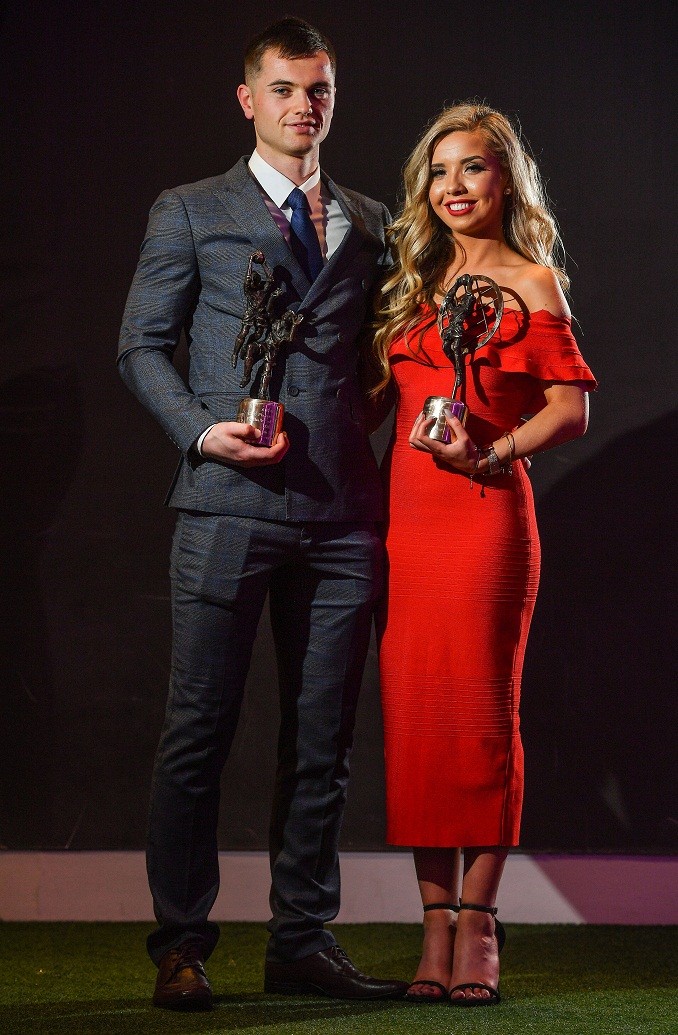 Kevin Walsh is in year four of his Galway reign. The first term was average at best, the second returned a Connacht title but a Croke Park hammering by Tipp, and then 2017 saw provincial and All-Ireland quarter-final flops.

All the same, this dormant power is showing encouraging signs. They drew with Dublin in Salthill this past March, before losing their league final clash at Croke Park by just four points. On both occasions, they dealt with most of what Jim Gavin threw at them.

And yet, those big days have been the curse. That loss to Tipperary in 2016 came amid a meltdown; Roscommon smashed the Tribe last year; and Kerry swept Galway aside at Croke Park, a venue where the western men have not won in the championship since 2001.

“I'm not too sure about consistency on the big day because they don't come around too often, so it's almost a year before the next one comes up. You have to get over that mental factor, and just go out and play and don’t think about any past years or anything like that. Just try to perform on the day and stick to your game plan, and that's about all you can do it. Just don't think about it too much.”