Neil Collins on football, life in NYC and his rise in the creative industries

Work never stops in the city that never sleeps.

Neil Patrick Collins made the move to New York to pursue his passion, to rise in the creative industries, and it’s a decision he’s very happy with.

He last played football for Roscommon in 2016; he tore his hamstring off the bone in the Connacht semi-final against Sligo, ending his days in primrose and royal blue. As things have turned out, he recently lined out for New York against Leitrim, who this weekend will take on the Rossies.

Collins had only four or five weeks’ training under his belt by the time of the Leitrim clash, and after 15 minutes felt he didn’t quite have the energy to stay at a level he’s capable of. Even so, his efforts almost helped New York to claim a seismic win.

“The atmosphere was great and it was very exciting and just unfortunately New York didn't finish it in the end. Leitrim had been training for six months and it would have been tough on them not to progress.”

“I don't think Roscommon will hammer Leitrim because Leitrim are on a little bit of a high after the win in New York,” he adds when pushed for a prediction this weekend. “I think Roscommon probably won't be at their sharpest but they will probably do what they need to do to get over the line. I’d say they'll probably win by maybe eight points.” 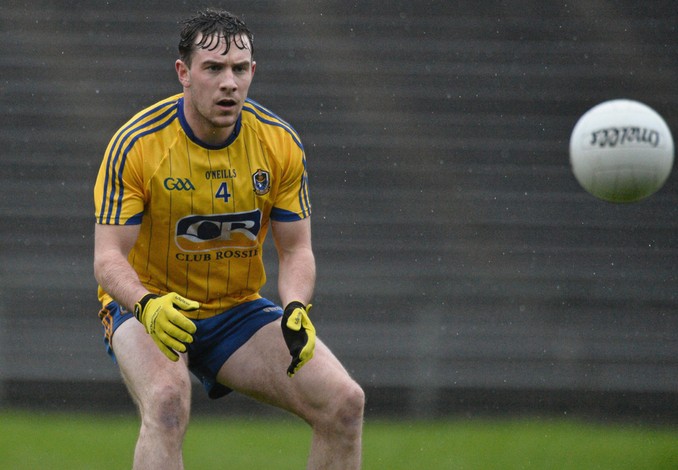 The Castlerea St Kevin’s man misses the camaraderie of the GAA, misses playing football to some degree, but not massively. Life is good in Brooklyn, working in a buying and merchandising department, and pursuing his photography interests. A world away from what Roscommon are looking to do under Kevin McStay this season.

“I definitely can't see myself going back to Ireland for now,” he says. “New York will be home. Having said that, it is a tough city to be in all the time. I don't know how long I'll stay for but I could be here for the next five years, but I may not. I just don't know. It's a hard place to commit your future to, basically.”

“It's a lot of work, you're working and you're surviving. You're working to survive a lot of the time. Not just that it's expensive, but your focus becomes about what's the next thing that you're supposed to be doing. There is always something to be done, and I know that's true everywhere, but there seems to be a pressure here to always be working on something.” 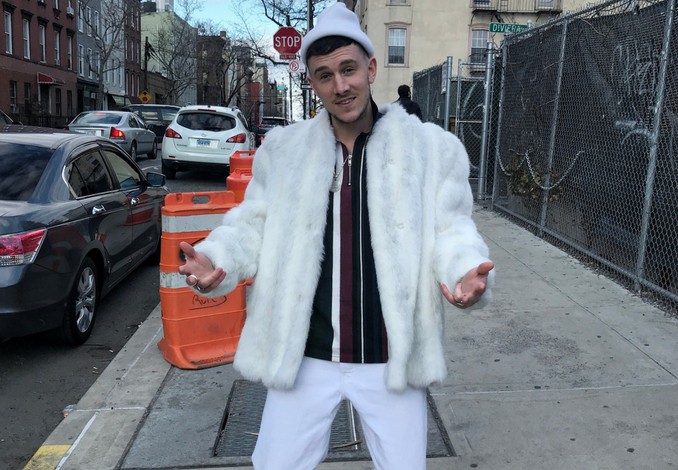 “It's a city where people grind for one reason or another: whether that's to pay the next bill or they grind for the next million, that's the culture of the place. It is a fun city, of course, but if you're in the working life it becomes about grinding.”

It takes a measure of bravery to leave the comfort of home to make it on your own elsewhere. What it has done is give Collins a place away to chase his dreams. It stands to reason that he and Jamie Clarke, another creative person currently living in and playing football for New York, would be kindred spirits.”

“Yeah Jamie is into the fashion,” says Collins of the Armagh man. “We get on well, we've hung out a good bit of over here, and we've got a lot in common. He's someone I've obviously played football with as well and he is exceptional. Outside of that, we get on very well and I admire a guy who is willing to do something different and follow what he wants to do.”

Especially when you’ve been expected to be a footballer your whole life?

“Yeah. There's a lot of uncertainty when you leave Ireland and a lot of things you have to constantly grind for. We can't just get a lease on properties over here, we can't just rent any place because we don't have a credit history.

“We can't come and go to Ireland as we please because you have to renew your visas. So it's definitely not the easiest thing to do to leave, so I definitely admire him and anybody willing to do it. It's not just done for fun; there is always a reason why someone makes a decision like that, it's to achieve the life that they feel is out there and possible. But it's still not an easy thing to go after.” 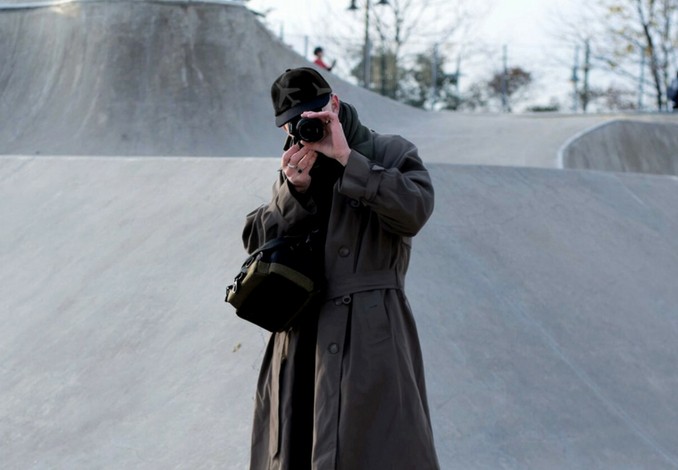 Collins is careful with his words when describing his life in New York. Not because he isn’t proud of what he’s doing, but because not everyone understands his lifestyle choice. What people don’t know can sometimes come across in an unintended manner.

“Yeah, I kind of find it hard to say straight out. Like half of the day today I took photographs for Fujifilm; I bought and sold some clothes, and this is outside my own job. I'm photographing someone else tonight for another project, and there's a lot of stuff that maybe people don't fully get.

“That you're trying to do different things and you're doing things that are just... there's something more to him than just what you see. Sometimes that's not easy to explain. The creative side of things, like being an artist, there are a lot of people who don't think like that or get it. Sometimes it's tough to explain, so that's why you might get that sense when I'm talking.

“I left what I knew behind at home and I'm here for a reason, to learn and rise in this industry. And to be more surrounded by the people that I really connect with. It's not all a grind for nothing, it's not all work for nothing, you are moving closer towards what you want.”