Colm Cooper: If you're a sensitive individual you won't last in sport

Colm Cooper would like to see more counties embrace the positive outlooks of Longford and Carlow.

The two sides have shown what’s possible, beating their rivals Meath and Kildare for the first time in championship for 36 and 65 years respectively.

In Longford’s case, it meant bridging a three-decade gap to their most recent Leinster semi-final, at a time when very few of their current players were even born. Should the Barrowsiders overcome fellow Division 4 finalists Laois, then they will qualify for a first Leinster final since 1944 — when World War II was still raging.

Negativity seems to be the default position of the modern-day pundit, with talk of the provincial championships being outmoded, and a need for a tiered system, but the Gooch has a different viewpoint.

When the Kerry icon hears about county teams being discouraged because of the dominance of a few, or that players are walking away, he aims to flip the script.

“Yeah, but I think that is the wrong attitude,” Cooper says of being discouraged, “because 20 years ago or 40 years ago, maybe it was Kerry that people thought they couldn't compete with. You can always compete.

“No matter where your ranking is, if you get yourself organised and fit and everyone going in the right direction, you can win. Case in point, Carlow lose possibly their best player (Brendan Murphy) to America, and they didn't go around feeling sorry for themselves; they dusted themselves down and now they have an eye on a Leinster final, which is phenomenal.

“You can make a comment that ‘there's no point playing or making an effort because Dublin are going to hammer us’ — you can have that attitude and you will always continue to lose. Or you can try and galvanise yourself and get as professional as you can, and hope that you can compete another bit. 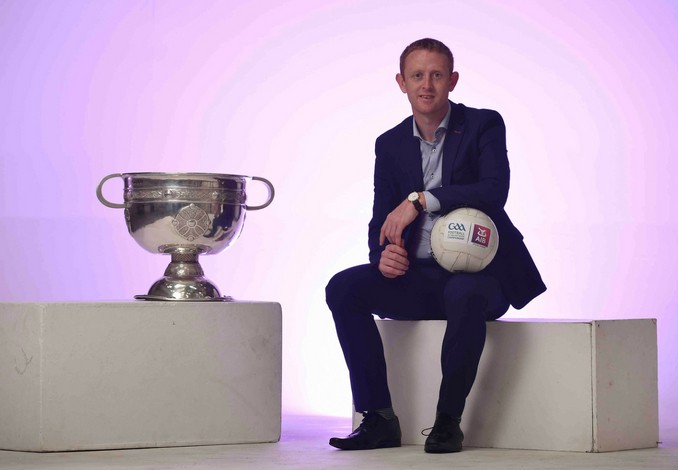 Cooper is a massive sports fan, has been to a SuperBowl, and briefly considered making his way to Kiev for the Champions League final. Liverpool have long been his passion and, after playing for Dr Crokes last weekend, the team stopped up to take in the clash with Real Madrid.

Loris Karius made two dreadful errors as Los Blancos won the title for a third season in a row, and was visibly upset afterwards. It brings to mind the huge effect sport can have on a person and, though amateur, our own GAA players face huge scrutiny too.

“If you're a sensitive individual you won't last in sport,” Cooper says. “In Ireland, the GAA is the focus of every attention, every town and every village, someone is coming up to you asking ‘what is the team going to be for the weekend?’ and ‘how will we do?’, ‘what is the outlook?’. Everybody wants to talk about it.

“Players who are going through a tough period or are after making mistakes, it can affect their morale and their personality, but that's just because sport is so topical in this country and everybody has an opinion.”

“I've missed frees to draw and win matches,” he adds, “and you probably hit a low ebb initially for a few days or even for a few weeks or months in some extreme cases. I've lost All-Irelands, and it's probably taken me a couple of months to get over All-Irelands — not a couple of hours or a few days, it's a few months.

“That's because you invest so much time and you care so much about it, that invariably when you come up a bit short you're asking yourself questions and pondering in your mind. You're saying, ‘if I had been better, if I had been fitter, if I had taken my chances’ and things like that, but that's just sporting life.” 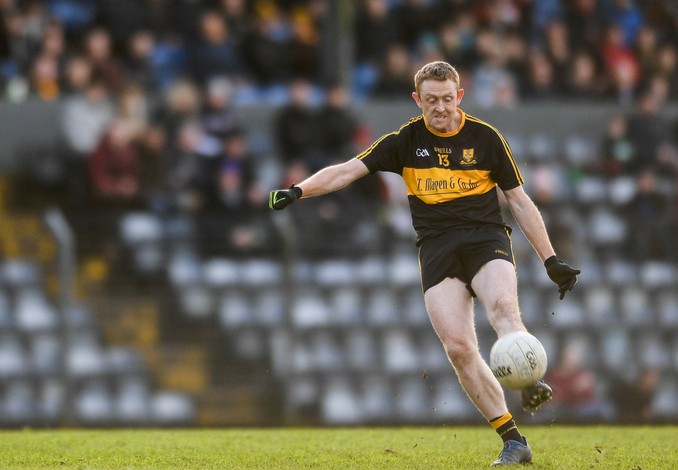 This Sunday, Kerry take on Clare in a Munster semi-final, and few would bet against the Kingdom making the final against Cork. Eamonn Fitzmaurice is chasing a provincial six-in-a-row, and he has infused the team with youth as they look to bridge the gap to Dublin.

Sean O’Shea and David Clifford, in particular, are the two names on the lips of the Kerry people.

“Sean is a very good player and I've played against him in club championship matches last year,” says Cooper. “I've watched him develop as a Kerry minor, and he's a very, very good player. His stock has gone up and people know more about him but, for me, David is still the top performer they have. He has fitted in very well with Kerry, so those two guys will be fine.

“It's the defensive side that I'd be a little bit more concerned about from the Kerry point of view, and finding players. They've tried Jason Foley, they've tried Ronan Shanahan, and it's finding that balance and getting their defence right that is going to be a big challenge.

“Possibly when Eamonn Fitzmaurice names his team this week, there's probably going to be five new starters who have never played championship. Gavin White is another guy from my club Dr Croke’s, and he's played really well for us. He missed the league through injury but he seems to be moving well enough.

“It would be very interesting to see who Eamonn and the management put their faith in. In terms of national profile, Sean O'Shea and particularly David Clifford are still the guys. To expect them to arrive in year one and not even dominate, but to fit in perfectly, is a big ask. I know the quality they have so I think they'll be fine. It might be year two, three, and four before we see the best of them, but they're coming.”