Coman Goggins: five most impressive footballers so far in 2018

We’re coming into the business end of the football season where the big players earn their crust.

Chasing a four-in-a-row, Dublin have been as impressive as ever and once more are the team to beat. But, it’s not just the boys in blue that have been sparkling, we’ve seen quality across the board.

Former Dub star Coman Goggins has cast a keen eye over the All-Ireland Senior Football Championship and has identified his five most impressive footballers so far in 2018.

You can’t leave out the 19-year-old from Kerry. I saw him play in a Minor Semi-Final last year against Cavan and he was just exceptional. He is a great scorer but the thing that stood out to me was that he will look for the man in a better position if needed. That sort of selfless attitude in a quality player is crucial. There had been so much hype and talk about Clifford that you worried if he was being set up for a fall. But, he has backed it up: 1-5 off scraps against Galway was unbelievable, and then he added another 1-3 in the draw with Monaghan, including the levelling goal from a ridiculous angle. The Fossa man also smashed over two monster scores from a distance, and what he seems to be very good at is getting a shot off in limited space under pressure. He has all the talents, but above all else, he knows he’s going to get it hard, which he accepts, and he plays for the team. Clifford has really shone in his short spell so far as a Kerry senior, and all despite the team’s woes. A shining light. 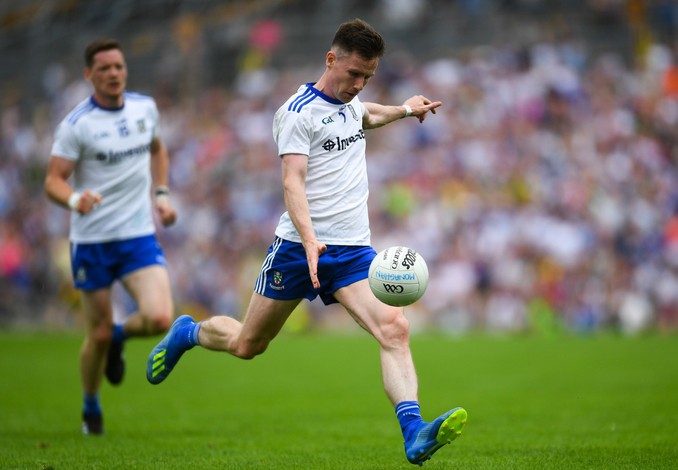 Over the years, attacking wing-backs have been very much en vogue. We’ve seen Lee Keegan and Jack McCaffrey overlapping and going forward and being really effective for their teams. Very few players can defend brilliantly but also drive the side forwards like those two men, but O’Connell is in that mould. The points that he has kicked from range with the outside of his boot have been sensational, and not many forwards could do it. But, he’s no one-trick pony, and will put in a defensive shift too. Pace is a recurring theme throughout this list and if you look at a lot of the players catching the eye in general — Jack, Gavin White, Ryan McHugh and so on — they all seem to have it. The excitement comes from when a player can get by a fella, and O’Connell does it every day. Currently, he’s in All-Star form and, depending on how far Monaghan go this summer, he could yet be a candidate for Footballer of the Year. 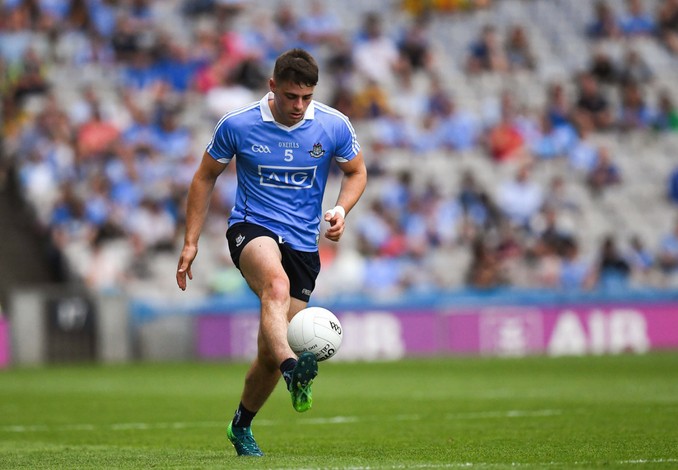 Dublin have had a good record in recent years of bringing players through the underage system and seamlessly into the senior ranks. We’ve seen it with Ciaran Kilkenny, Jack McCaffrey and Con O’Callaghan in recent seasons, and Brian Howard is the latest. It doesn’t always work this way, but the Dubs have been fortunate to have success in recent times. Howard started out at wing-forward and then went in wing-back where he caught some amazing high balls against Donegal. Eventually, I wonder, is the future in between the two ‘65s alongside Brian Fenton, a Raheny double-act? Howard seems to have all the attributes and a good engine too and would complement the dominant force that Fenton has been. 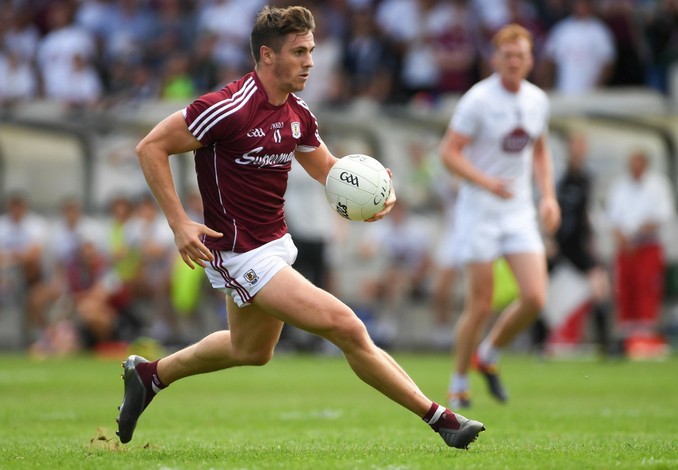 I’m giving Walsh the nod on the basis that he is one of those footballers who is very talented, similar to Ja Fallon, who had all the tricks – and sometimes, there are questions over what this glitz delivers. I think Walsh has put those questions to bed this year, and he’s now adding to the sidesteps and jinks with scores on the board. Galway have been very solid defensively, but they’ve needed their speed merchant to chip in where it counts — he led the charts in Connacht with 0-16 and added another 0-9 between two Super 8 games. He now understands that when he gets the ball, damage needs to be done. Just look at the way he drove at the Kerry defence at Croke Park in the lead-up to Patrick Sweeney’s crucial goal. Walsh has grown this year in a team that is oozing confidence, and he now has the championship intensity to go with the style. 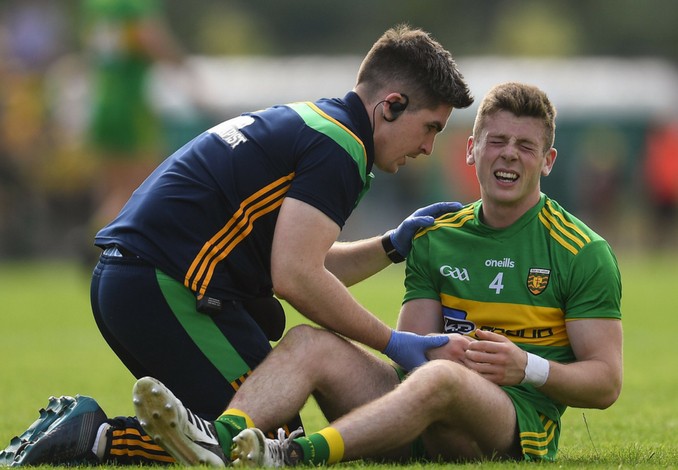 Gallagher is another man that has stepped up from underage quickly, which is some feat because it takes time to understand how a senior defence operates. Not only that, but he makes purposeful runs from his full-back line. I remember from my playing days, Kieran Fitzgerald was fantastic for Galway and won an All Star in 2001 because he could defend and drive forward too. Gallagher has those qualities and I really like how his runs are never aimless, and teams have to keep an eye on him. He creates for the side and Donegal have been capitalising on it. He reminds me a little bit of Karl O’Connell, albeit based in the full-back line rather than the half-backs. Solid at the back, very powerful, and good in the transition. Gallagher is reportedly out of the game against Tyrone through injury and he’ll be a huge loss.

We limited the list to five, but I have to get in a quick mention for Graham Brody of Laois who has been so exciting to watch this year. The way he offers an option to his teammates and carries the ball forward so meaningfully has been great, and perhaps he will change how we look at goalkeepers. Niall Sludden has also been fantastic for Tyrone, even though he didn’t have quite the impact with Eoin Murchan on his tail against Dublin. His goal against Roscommon, when he started the attack but kept moving until receiving it again, was excellent and capped off with a great finish.