Walsh loves playing for Kerry, but return is unlikely

Tommy Walsh is only human: when he goes to watch Kerry, he can’t help but wonder what it would be like to still be out there.

The Kerins O’Rahillys man has walked a long and winding road throughout his sporting career. A decade ago, he was crowned Young Footballer of the Year, a season before scoring 0-4 in an All-Ireland win over Cork. He then went to the AFL where he spent five great years with Sydney Swans and St Kilda, though a well-publicised hamstring injury limited his on-field opportunities.

Walsh returned to Ireland in October 2014 and went straight back in with the county, but a number of factors contributed to it not quite working. Ultimately, he stepped away from the panel, but is now finally getting a good run of games this year with his club — who this weekend face Dr Croke’s in the county semi-final.

Kieran Donaghy, the other half of the ‘Twin Towers’ that rocked football a decade ago, retired from the green and gold recently, and told journalist Kieran Shannon that “I’d be bringing Tommy Walsh back in if I was the manager”.

The Kerins O’Rahilly’s man smiles when the quote is read to him, telling AIB GAA: “Kieran has always been a good campaigner for me! Kerry have a good squad there at the moment, so it’s not something I’m necessarily chasing. 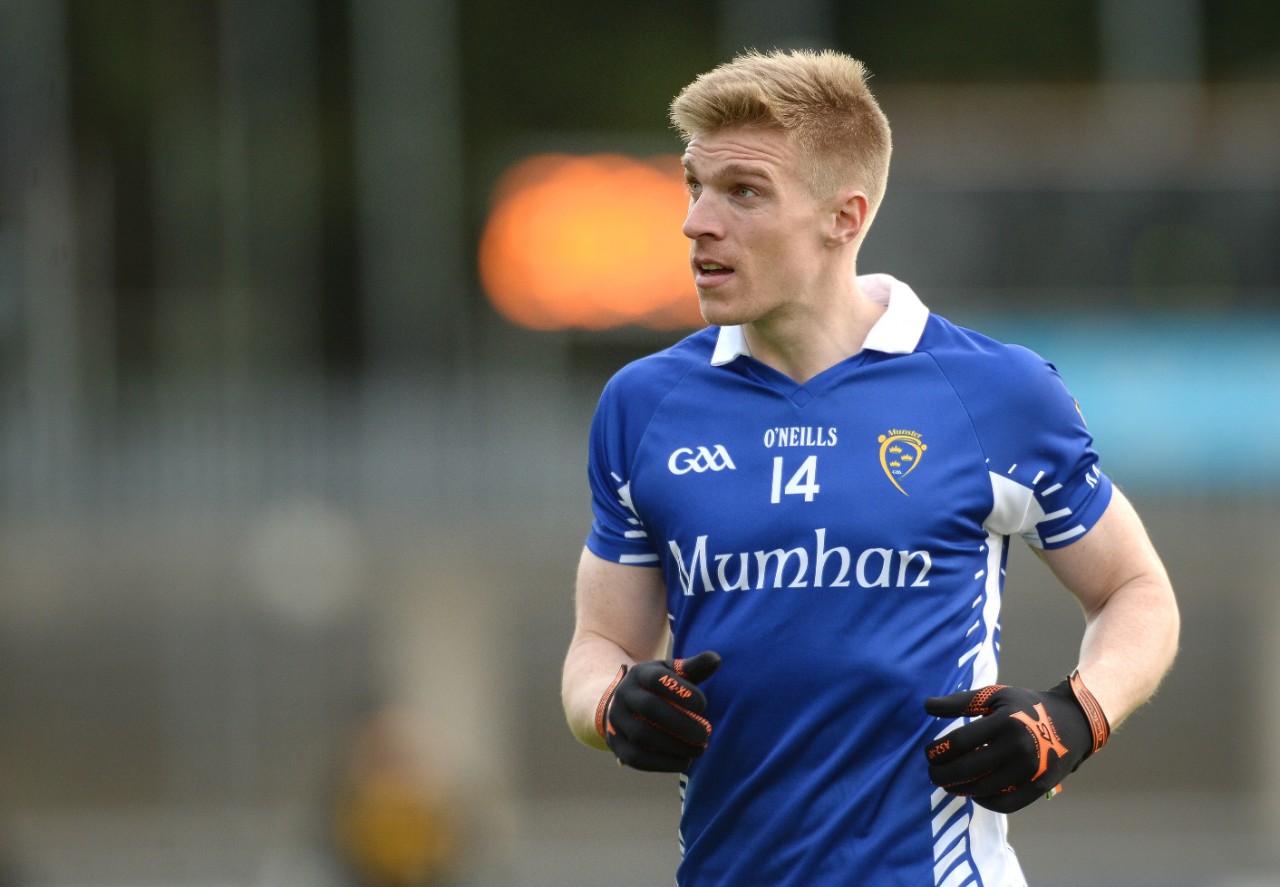 “There are a lot of other factors other than just simply wanting to play, such as the fact that I’m working in Cork,” says the 30-year-old tax advisor at CDF Law and Tax. Walsh adds “Anyway, the new manager Peter Keane has only just been announced.

“I think it’s unlikely that I’ll play for Kerry again, but I do miss it when I think of the good days. When I go to Kerry games now, I would love to be playing, especially at an age when you think you could still be contributing.

“So much work would have to go into it between now and next year. I always want to play but it’s about the body, and if all the other factors in my life would let me do it. I’d never say never, but it’s unlikely.”

There’s a real danger of repetition when you ask Walsh a question about his sporting past. The same old inquiries about how disappointed he must be with his AFL adventure because of the injuries, and the frustrations he must have had since returning due to those nagging hamstring woes.

So, when you throw a question without loading in those sentiments, it’s as though he’s bracing himself for the negatives. Where are you at with football these days, we ask?

How do you look back on your experience as a professional player in the AFL?

“I didn’t play as much as I would have liked, but I feel relatively positive about my five years as a professional player. I lived in two cities (Sydney and Melbourne) and met lots of people and made some good friends. Things went against me with the injuries, but I gave it everything. If I didn’t go out there and try it, I would have always wondered what might have been. I gave it a shot, and I played some games, so that’s a positive.” 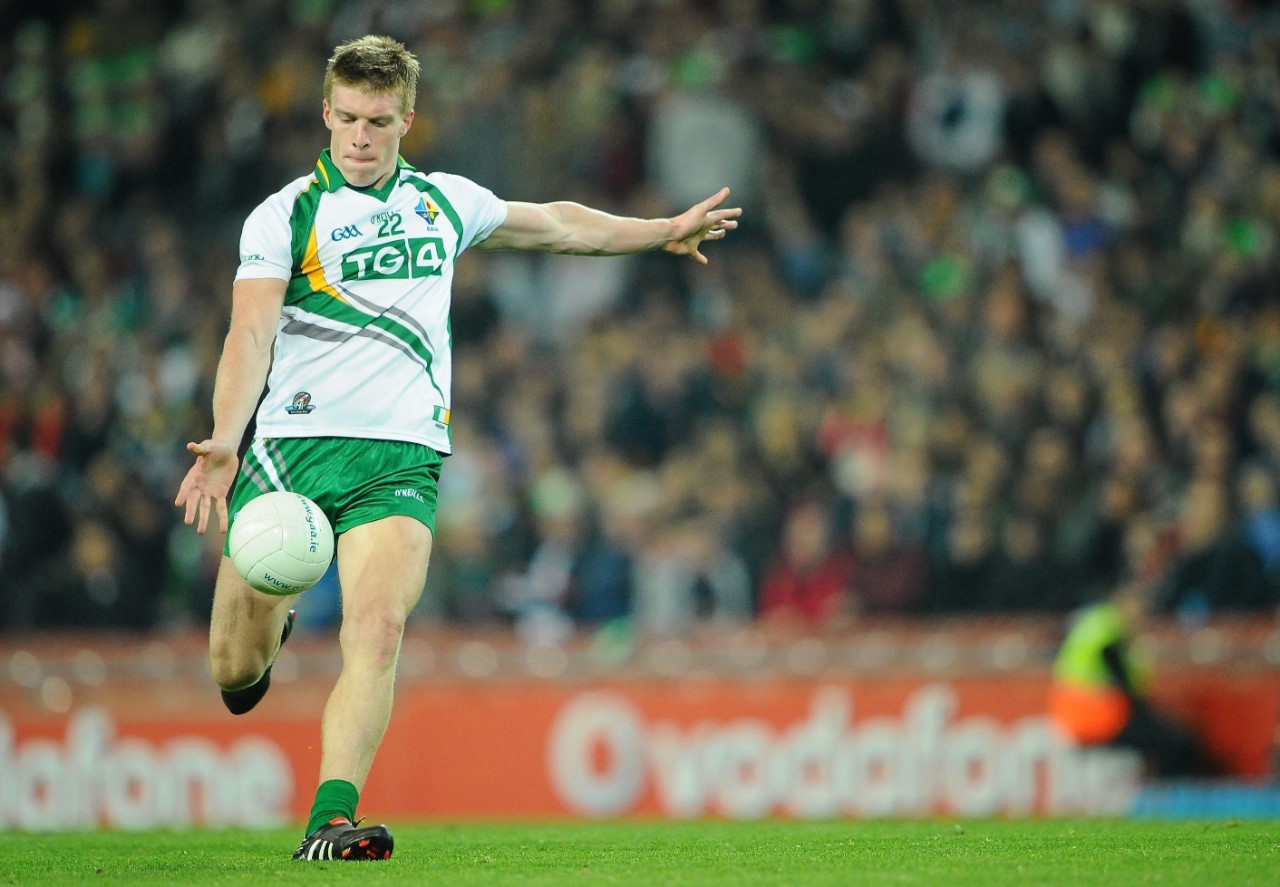 Does it always feel as though you’re bracing yourself for questions with negative overtones?

“Look, it’s not how I wanted it to go in the five years and I’m used to people saying things to me which veer towards it not being successful, and that’s how I have had to answer it.

“But it was a great life experience and I learned a lot about myself. The only way people judge success is about how many games you play, and nothing else. I have friends and memories, and that counts for a lot.”

In last year’s county semi-final, South Kerry overcame O’Rahillys on a day when Walsh’s hamstring was heavily wrapped up. It had been a frustrating summer due to injury and he had pulled it again in the week leading up to the game. He stood in full-forward and tried to make a menace of himself, but nothing was doing. Ultimately, he had to come off.

This year, he’s been in flying form, and scored 2-2 as Mike Quirke’s side came from nine points down to beat Dr Croke’s. This weekend, they’ll be looking to beat the 2017 AIB All-Ireland club champions once more to qualify for a first county final since 2008.

“This is as fit as I have been, because I have been able to play games. Last year, when I was 29 and going on 30, I was wondering ‘will I ever get this right?’ I used to be so nervous if I was about to take off on a sprint, or even going down with my toe to pick up the ball. The injury had just been so serious.

“It was a struggle and, even if I wasn’t thinking about giving up, it was tough. So, I’m enjoying it again because I can play. Dr Croke’s are a great team and it would be very tough to beat them twice in the once season, but we’ll try to put on a good show and hopefully beat them.”