A new hope - the managers who want Championship success in 2019

It’s the time of year when no matter what has gone before we can all look forward in hope and expectation. For some, 2018 brought positives but for others they would not mind at all if the Men in Black turned up to wipe their memory of last year’s Championship.

New management isn’t always the silver bullet solution. However, in some counties they can add to the positive vibe and create a new hope. Let’s have a look at some of those who are tasked with restoring their counties fortunes or building up from an already established base for Championship 2019.

Few new managers will have greater expectation on them then Peter Keane. To be blunt, unless Keane delivers an All-Ireland, his term will be deemed a failure. Maybe that seems harsh or unfair but that’s the Kerry way. Kingdom footballing folk may not admit it, but that All-Ireland title doesn’t have to come straight away. With a five in a row All-Ireland winning minor run complete, even the most demanding of supporters accepts that crafting young players into senior stars will take time and patience. Keane was in charge for three of those All-Ireland minor wins. He also enjoyed success with St Mary’s winning an AIB All-Ireland Junior Club Football title in 2011 while he led Legion back into division 1 football during his two seasons with the club.

Of the all-conquering minor crop, David Clifford has already settled into senior life collecting an All Star this season, while Sean O’Shea, Gavin White, Jason Foley and Tom O’Sullivan also impressed.  The emergence of the youth will offset the retirement of some their most experienced players including Donncadh Walsh, Darran O’Sullivan and Anthony Maher. The biggest loss could be that of Kieran Donaghy who once again last season proved to be a threat on the edge of the square. 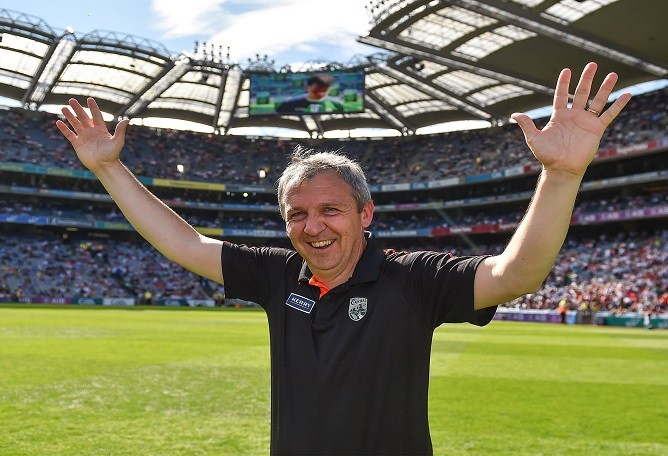 Graham will be one of the busiest coaches in sport early in 2019. Along with his commitment to Cavan he will also be preparing Longford club Mullinalaghtha for an AIB All-Ireland Club Championship semi-final following their historic Leinster Final win over Kilmacud Crokes.

Graham’s success with Mullinalaghtha has raised expectation in Cavan who are without an Ulster title since 1997, a success Graham was part of as a player. His predecessor in Cavan, Mattie Mc Gleenan may not have achieved the Championship results he desired last season, but they did earn promotion and will test themselves against the best in division 1 in 2019. Given what he has achieved with Mullinalaghtha, expectations are high in Cavan that this is the year they can finally make good on their Championship potential.

If Tally can repeat what he did the last time he was involved with Down, then the season will be lauded as an outrageous success. The former Tyrone player was the coach under manager James Mc Cartan when they reached the All-Ireland final of 2010 only to be beaten by Cork.

Tally has something of a magic touch. He was the coach under Mickey Harte when Tyrone won their first All-Ireland in 2003. In 2017 he managed St Mary’s to a shock Sigerson Cup title and in 2018 his presence was major factor in Galway reaching a league final, winning Connacht and then earning a place in the All-Ireland semi-final thanks to Super 8 victories over Kerry in Croke park and Kildare in Newbridge.

Down suffered defeat to Donegal in the Ulster semi-final last season and then to Cavan in the qualifiers. Before that a poor league campaign resulted in relegation meaning they start from division 3 this season. Tally isn’t afraid to manage as he sees fit adding that keeping players rather pundits happy will be his aim. He told the Irish Examiner “it’d be quite weak of me to organise a team, or to coach a team, to satisfy a pundit, or a number of pundits. That wouldn’t be the way forward.” As always, it’s hard to predict what any season will bring but for Down fans they can expect their new manager to do it his way and every piece of evidence we’ve seen in his career so far suggests the Tally way is the right way. 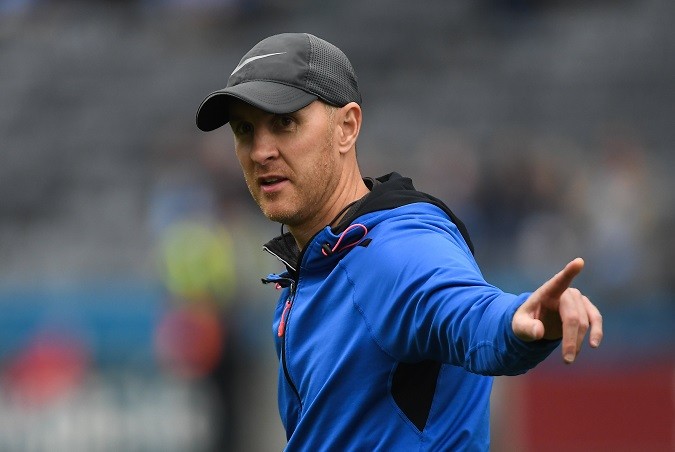 Much like Mickey Graham in Cavan, Cunningham will hope to achieve greatness with county having done very good things on the club scene. The former All-Ireland winning Galway hurler led both Saint Brigid’s Roscommon and Garrycastle Westmeath to provincial titles.

Since then spent four years in charge of Galway’s senior hurlers leading them to two All-Ireland Finals while he was coach to the Dublin hurlers under Pat Gilroy last year. Every club needs a scoring power and the Rossies have added to theirs with the addition of former All-Ireland Junior Championship winner with Kerry Connor Cox. Cox scored 1-5 against Meath in the final of 2017 and Cunningham will hope he can help fire them to a second Connacht title in three seasons. 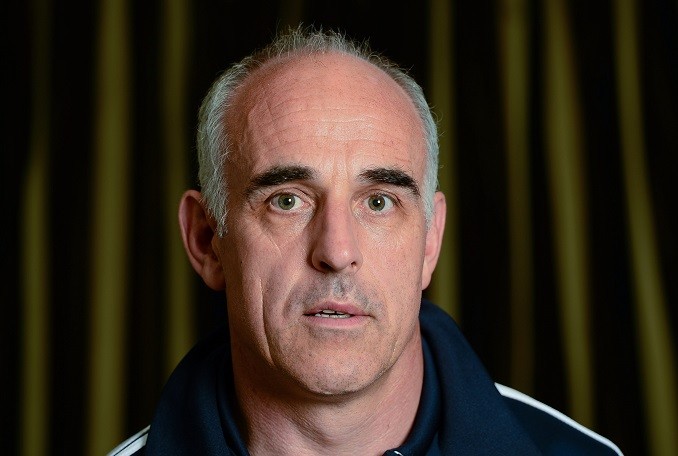 James Horan is back for a second stint in charge of Mayo. Since his last term Horan made a successful transition into punditry for Sky Sports and Off the Ball while keeping a hand in coaching with the Westport footballers and Turloughmore hurlers in Galway.

Through a mix of injuries, fatigue and bad luck, Mayo struggled in 2018 but with a new year comes a new hope and hope is one thing Mayo fans are never short on. Will watching the darts this festive season be the same if we don’t see a “Mayo for Sam” sign? 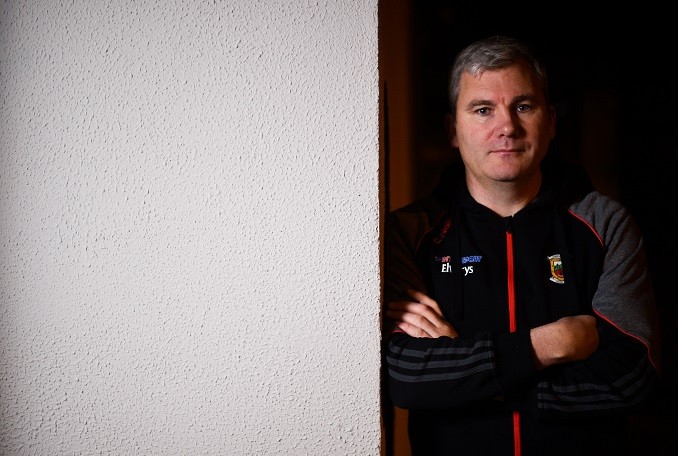 In 2017 the Louth minor footballers caused a mild tremor in the footballing world by reaching the Leinster Minor final. Although they were well beaten by Dublin in the provincial decider, manager Wayne Kierans had done enough to get noticed. Just over a year later he found himself thrust into the senior hot seat following the departure of Pete McGrath after one disappointing season.

The Wee county endured a torrid Championship in 2018 losing to Carlow in Leinster and Leitrim in the qualifiers. Louth may be some way off contesting for provincial or All-Ireland honours but they are certainly better than their recent results suggest and under Kierans will hope to prove that in 2019. 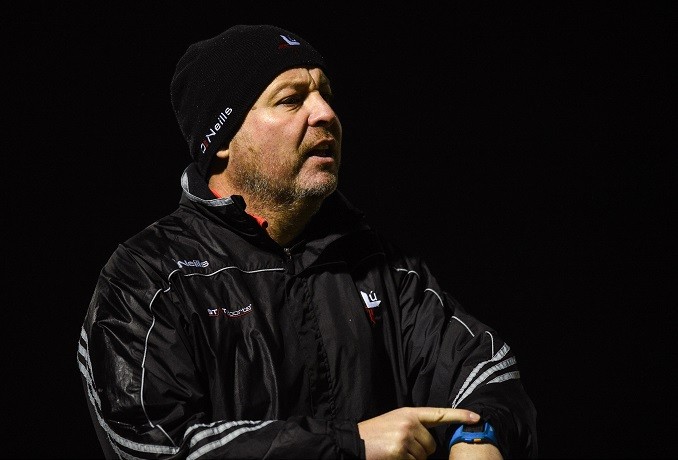 A selector under Páidí Ó Se when Westmeath won Leinster in 2004, he has since worked with Rory Gallagher in Donegal and is the midlanders first home manager in 26 years. It’s a job he’s always wanted “it’s a lifelong interest it’s a lifelong passion,” Cooney told the Westmeath GAA website upon his appointment. The new manager has already been thrown a curve ball and will have to do without once of the counties most talented footballers as John Heslin has made himself unavailable due to his studies. 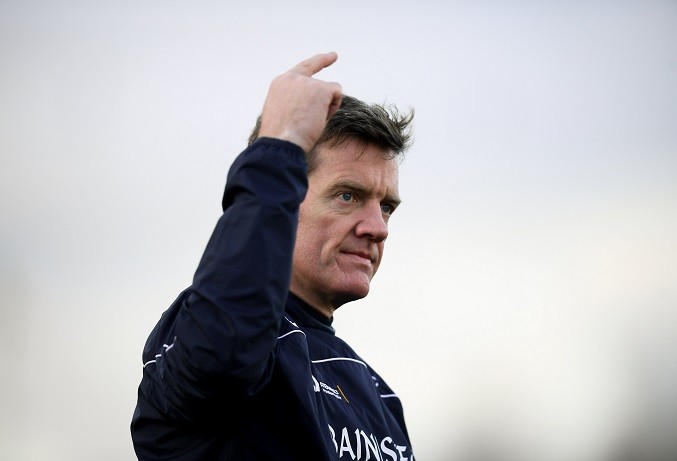 A player some repute for the Yeats county, Taylor is tasked with reviving their fortunes. He replaces Cathal Corey who last season led them to a win away to London in the Connacht first round which was followed by defeats to Galway in the Connacht semi-final and Armagh in the qualifiers.

Taylor has previously managed the counties under 21 team leading them to a Connacht final in 2017 and was part of Kevin Walsh’s backroom team during his time in charge of the seniors. The former forward played for 14 seasons for his county so when he talks about pride in the jersey he cannot be questioned. 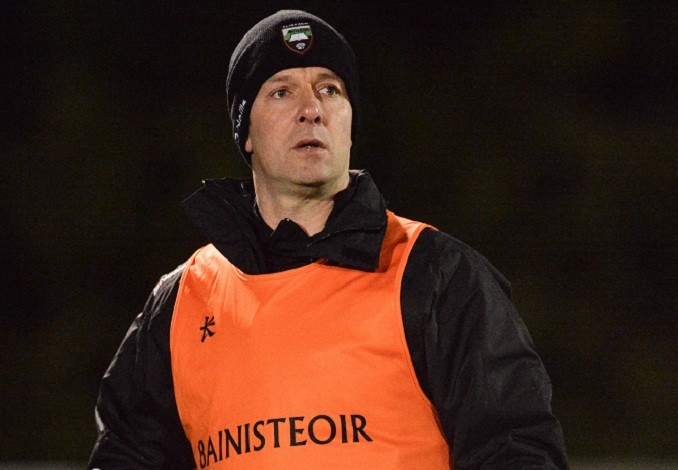 Whelan takes over from Tom Mc Glinchey who last summer led the county to a first Championship win since 2011. The win against Wexford followed a heavy defeat to Tipperary in the Munster quarter final.

The Deise were competitive in division 4 last season and will be confident of a promotion push in 2019. Whelan has a good record in management winning two county senior titles with the Nire and reaching two AIB Munster Club Football Championship Finals. 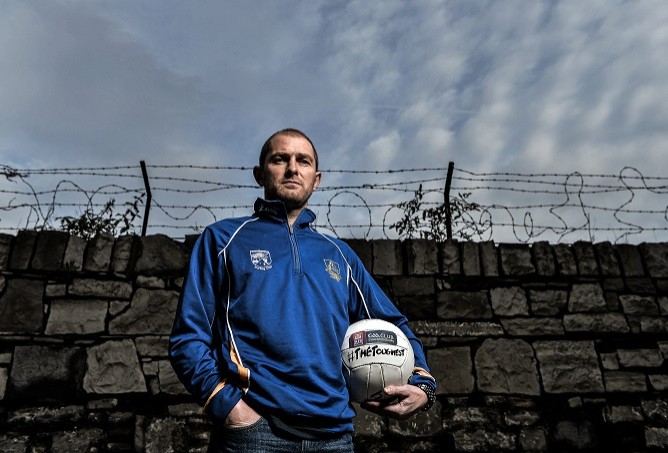 The former Cavan boss will hope to build on a good season for Leitrim that saw them win two Championship matches under previous boss Brendan Guckian. Hyland has brought former Cavan star Jason O’Reilly with him as they aim to help the county with the smallest playing population cause some big shocks. 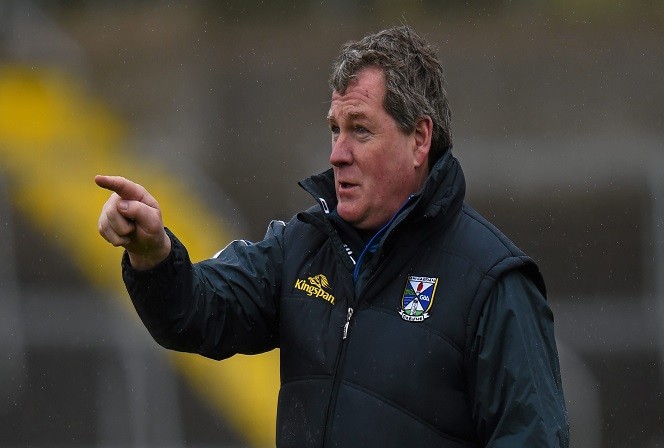